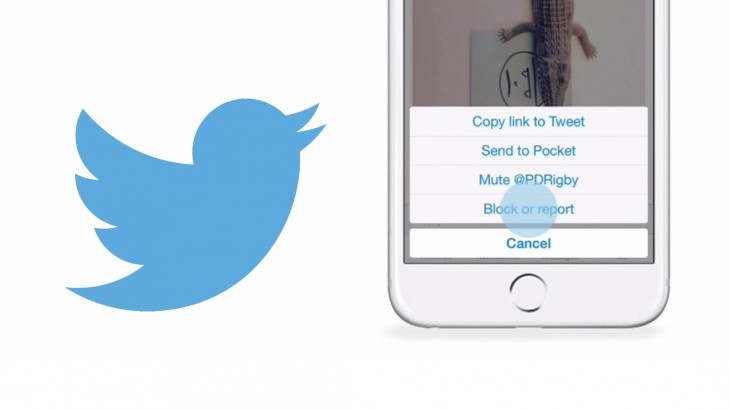 The internet can be a real crapshoot sometimes. While home to a huge chunk of mankind’s knowledge, it’s also plays host to some real assholes. Case in point:

Before, when you blocked someone on Twitter, it kept you from seeing their tweets, but unfortunately they could still see yours in certain cases. Due to the way Twitter handled blocked users, the block simply forces the user to unfollow you and prevents them from re-following. It doesn’t however, keep them from seeing your tweets if they’re quoted or retweeted by another of their followers, nor does it keep you from seeing their content under the same circumstances.

Now, blocking someone essentially wipes them off the face of the map — much like Tweetbot’s block feature.

Once blocked, they’ll no longer see any of your tweets (no matter who replies or retweets them) and you’ll no longer have to worry about seeing theirs.

Twitter said the launch of the improved functionality wasn’t as a response to any particular event.

Read next: Apple's Siri will soon be able to hail an Uber for you