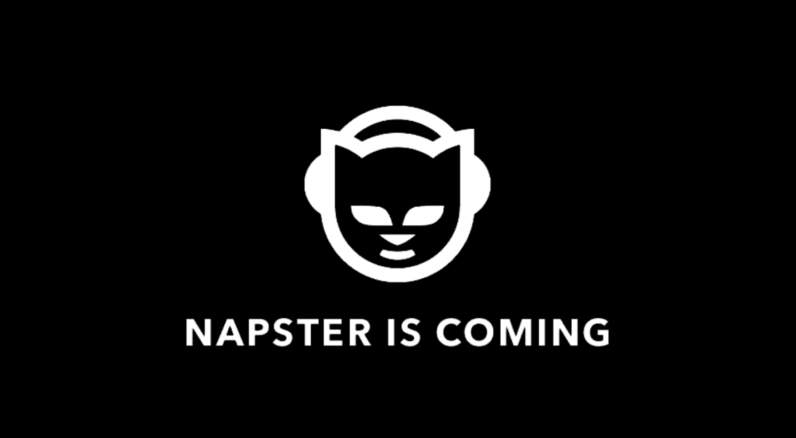 In one of the shortest updates on Rhapsody’s blog, the company has announced that it will now be known as Napster. Yeah, that Napster.

You might not have heard of either companies recently in light of music streaming giants like Spotify and Apple Music overtaking the market. Rhapsody actually acquired Napster back in 2011 with the expressed purpose of competing with Spotify. As to why it decided to change its name now… well, given the ultra-short blog post, the only explanation we could come up with is because it can and it did.

It’s an interesting tactic to revert back to #tbt for nostalgia’s sake, but then again, Napster is a brand synonymous with illegal music downloads so it’ll be interesting to see how Rhapsody spins this out for 2016.

Here’s the GIF Rhapsody used to reintroduce itself as Napster.

Not sure what the deal is with the lag in the last few frames or why it doesn’t loop, but if they’re going for that 2005 feel, they’ve got that look on point.

Read next: Apple's new file management system is a hands-down winner for everyone