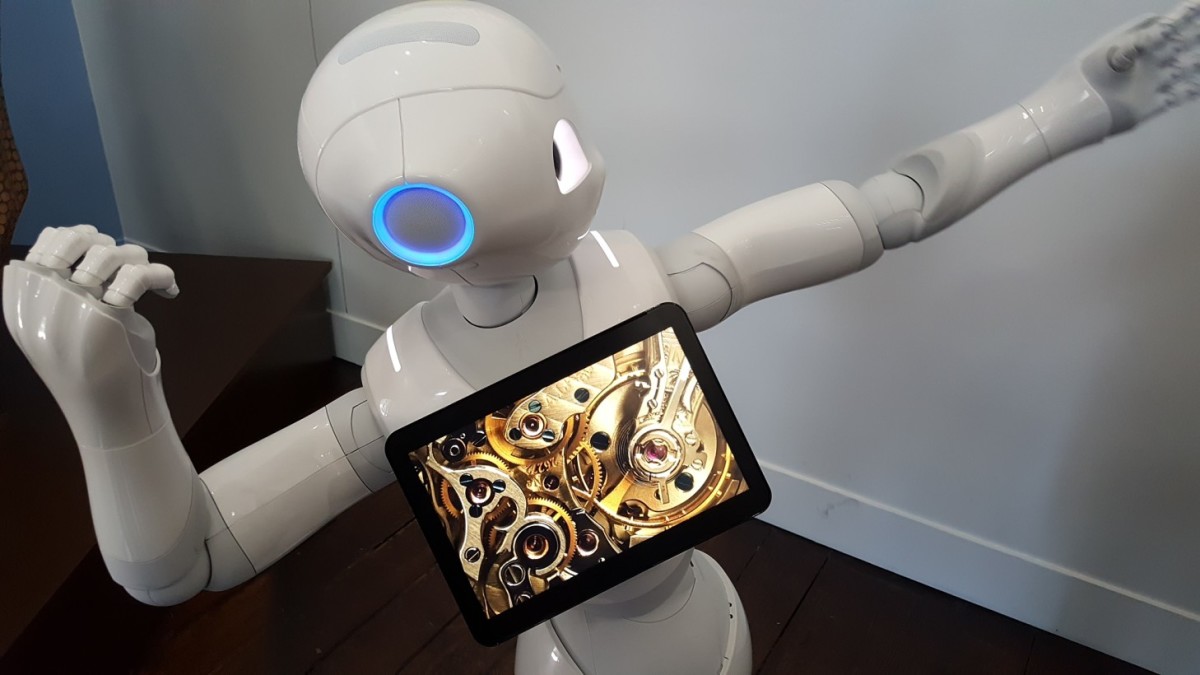 Sooner or later, the robot uprising and the ultimate downfall of man will be upon us. Or, at least, that’s how robot doomsayers tell it.

As the technology stands right now, that’s not a reality we’re living through, but the impact of robots on people’s everyday lives is set to increase at what you might consider an alarming rate.

Pepper the robot, one of the smartest AI creations on the market today, is capable of recognizing human facial expressions and interacting with them accordingly. It’s because of this that Pepper has found use as a ‘companion’ robot for elderly people and children, primarily.

Now, however, Pepper is being trialled as a receptionist in two Belgian hospitals, offering the first insight of how it fares in a dedicated healthcare environment.

While Softbank has been making Pepper in batches of 1,000 for less than $2,000 each, that’s not quite the same model that will be gracing the reception desks in those hospitals. Instead, that’s an upgraded $34,000 model, according to the BBC.

Among Pepper’s special abilities is its understanding of 20 different languages, and being able whether its talking to a man, woman or child.

According to the Beeb, in one hospital, Pepper will remain in reception, but in another trial location, he’ll be accompanying visitors to other departments and wards. Meanwhile in Singapore, Pepper’s been employed to take food orders at some speciality Pizza Hut stores.

Pepper robot to work in Belgian hospitals on BBC