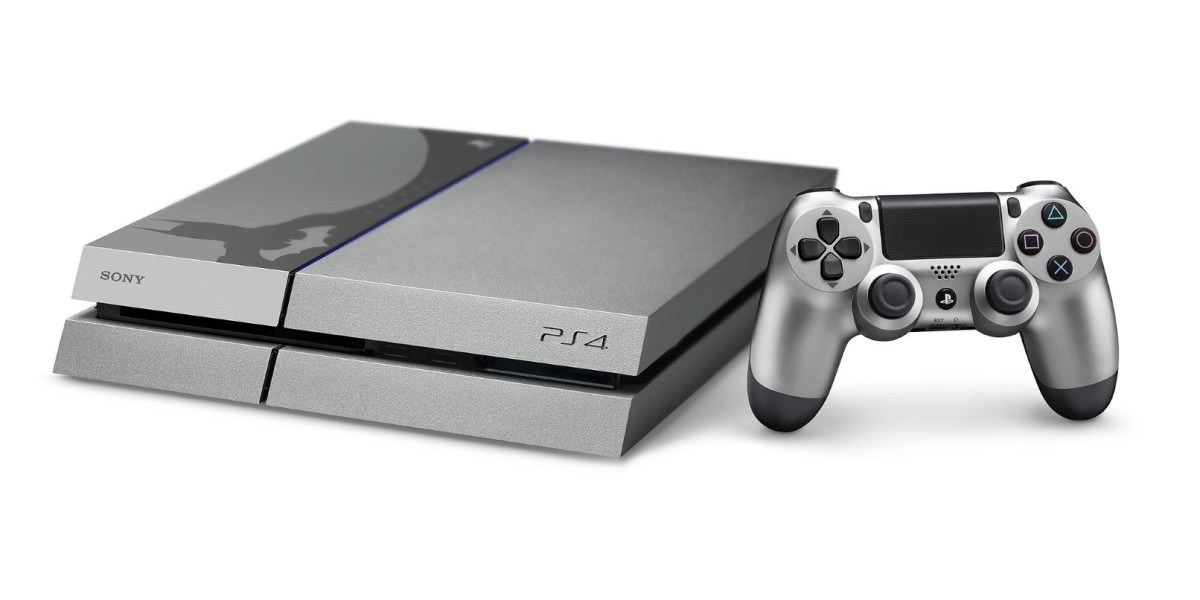 We finally have some solid confirmation: A more powerful PlayStation 4 is on its way. The confirmation comes right from Sony gaming President and CEO Andrew House, speaking to the Financial Times.

The upgraded console has gone through many rumored names, from Playstation 4.5, to ‘PS4k’ to the current codename ‘NEO,’ following an original report by Kotaku in March.

House confirmed several of the rumors about the console so far:

“We want to ensure we have a full range of the best experiences on the new system that we can showcase in their entirety,”

That means that Sony will likely focus primarily on its PlayStation VR experiences and new PS4 titles while it prepares a wider gamut of games to show off just what the new console can do at a future event.

Microsoft has also been rumored to be unveiling a more powerful Xbox One. Now that Sony has confirmed it’s coming out with a 4K PlayStation, it seems all but a certainty Microsoft will be firing back with a device of its own – hopefully we actually get to see that one at E3 next week.