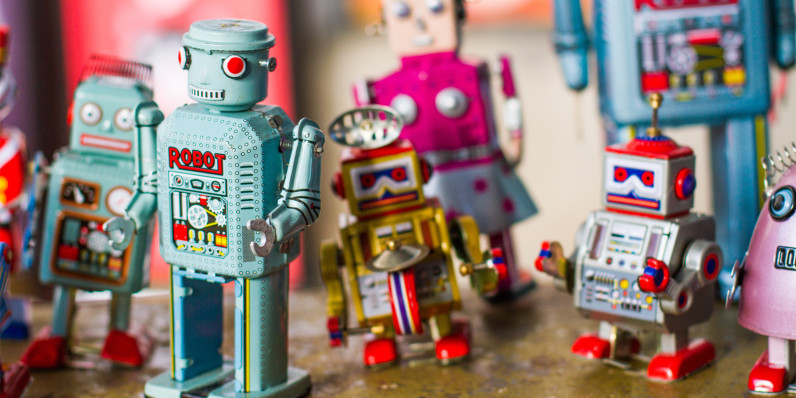 Tribune Publishing — now known as ‘tronc’ — chairman Michael Ferro appeared on CNBC today to announce some of his plans to revitalize the company whose share price has dropped by nearly half in just a couple years. Part of this plan, it seems, is to start churning out mass-produced videos without much need for human assistance.

“There’s all these really new, fun features we’re going to be able to do with artificial intelligence and content to make videos faster,” Ferro told interviewer Andrew Ross Sorkin. “Right now, we’re doing a couple hundred videos a day; we think we should be doing 2,000 videos a day.”

For context, BuzzFeed does around 65 to 75 videos a week.

The rush to use artificial intelligence to churn out content is especially worrying. As the internet turns to cheaper ways to produce more content than ever before, you have to wonder who’s left to pay for quality production, writing and reporting.

On a completely unrelated note, what’s a good career for a tech journalist that’s about to be replaced by AI? Asking for a friend.

Recode on Tribune Publishing chairman: We want to start publishing 2,000 videos a day with artificial intelligence