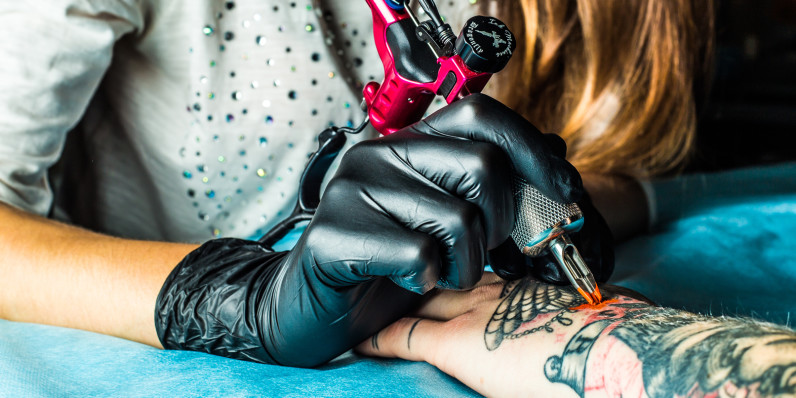 The Electronic Frontier Foundation (EFF) just wrapped up an investigation into a new FBI program that can only be described as Orwellian.

The program has the FBI working with government researchers to create advanced image recognition software with the intention of cataloging our tattoos in an effort to determine “affiliation to gangs, sub-cultures, religious or ritualistic beliefs, or political ideology.”

Born in 2014 from an earlier initiative by the National Institute for Standards and Technology (NIST), the current project is attempting to “map connections between people with similarly themed tattoos or make inferences about people from their tattoos.”

Aside from free speech issues, there might be significant ethical concerns at play as well.

According to documents obtained by EFF, NIST researchers failed to follow protocol for ethical research involving humans by failing to seek permission until after the irst set of experiments were completed.

They also failed to disclose that the tattoo datasets were being used to seed additional experiments involving prisoners and arrestees. Federal guidelines require this type of research to be be handled with increased scrutiny and ethical oversight to prevent exploitative treatment of former inmates.

In discussions with EFF, NIST has indicated that it will look more closely at the project, but has given no definite indication that it plans to delay or suspend the program while this inquiry takes place.

If you want to help EFF fight back against the profiling of US citizens based on government tattoo recognition experiments, here’s how you can.

Read next: Report: Norway to ban new sales of gas-powered cars by 2025