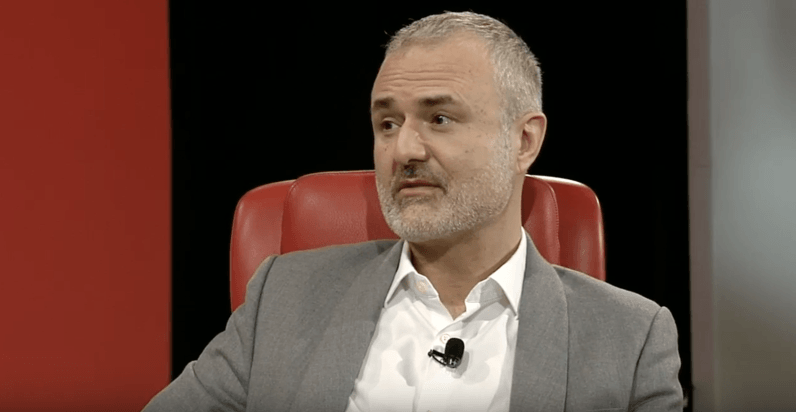 Nick Denton, the founder of Gawker Media and a late edition to the Code conference thinks Facebook has to be held accountable for the content posted the site.

First, kudos to Denton for assuming responsibility for what Gawker publishes and for admitting that it should be held accountable for things like the Hulk Hogan sex tape — which he doesn’t regret publishing. Sadly, that’s where the kudos end and reality begins.

Denton wants sites like Facebook and Reddit to be held to the same standards of Gawker (is that really a thing?) when it comes to what gets published on the platform.

Of course, he may be a bit confused because there’s a huge difference between knowingly publishing an edited — but not quite edited enough — sex tape of a an 80s icon and attempting to clean up user-generated content on a platform like Facebook. Holding Facebook accountable for the content that gets published on a network of 1.5 billion is akin to holding the ocean accountable for every piece of plastic that ends up in the Pacific — it’s just not possible.

That said, platforms like Facebook and Reddit, do ultimately get around to cleaning house by removing the offensive content as best as possible — something Gawker hasn’t proven to be all that capable of in the past.

Read next: NBA launches a chatbot to give you instant highlights from the Finals