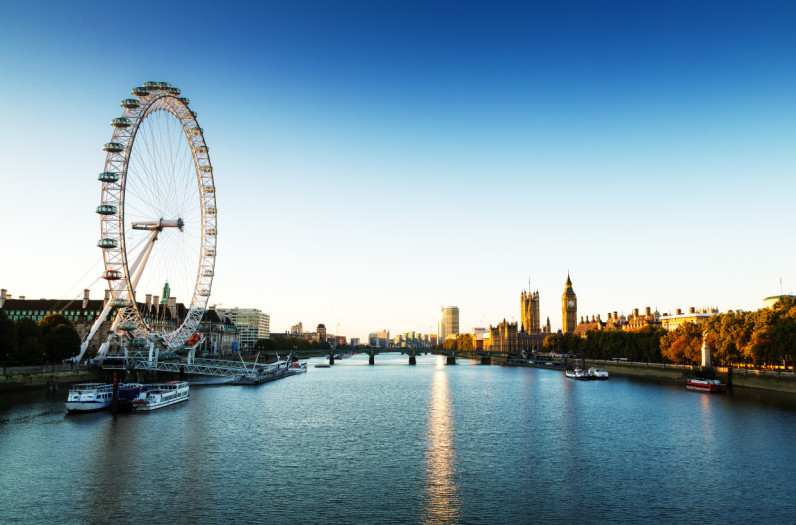 From the conception of an idea, to the first lines of code, early hires, and preliminary funding rounds – every company has a narrative.

But there are always shared experiences: Processes, tactics, and habits that galvanize the experience of the fledgling startup.

In this series, we talk to founders to hear their perspectives on the key element to their successful strategies.

This week we talked with Thomas Staley, a student-turned-entrepreneur-turned-technology-consultant.

He recently founded Loggacy, a social media tool that connects generations through a sharing platform. On a mission to create a “digital legacy space,” Loggacy preserves key moments in people’s lives and passes them onto future generations.

Thomas belongs to the student entrepreneurship wave in the UK: In 2015, nearly a quarter of British students started their own business.

Universities are encouraging this trend, as many academic institutions are starting entrepreneurship programs. In fact, it was The University of Leeds’ startup program that gave Thomas the tools and funds to kickstart his project.

Getting a business that deals with death off the ground in the tech world, which is very much concerned with youth and the future, is no easy feat. So we wanted to know what challenges that presents, how he’s breaking the taboo around death, and what Thomas thinks Loggacy’s place is in the larger digital landscape.

Tell us about yourself. How did you come up with Loggacy?

I had the idea to create a platform allowing people to preserve their lives in digital format five years ago. It’s an idea close to my heart and to my personal desire to never be forgotten.

I joined the entrepreneurial service at University of Leeds, which provided me with access to business advice, weekend courses about founding a business, raising finance and public relations. I also won an entrepreneurial scholarship from my university.

I’m technically illiterate so I got in touch with my colleague, Dominic, a computer science student who helped me turn the concept of Loggacy into a functioning website.

What’s your vision for Loggacy?

The online world has developed in the ten years and has enabled so many capabilities for human beings. The digital legacy space has been quite slow to pick up on that.

We’re at a time when people are uploading huge amounts of information whether it’s on Facebook, Twitter, Google, Apple… But no one’s thinking of what is going to happen with that information after we pass.

We consider prominent life issues: Writing a testimonial, creating a trust fund, planning a funeral but not our digital legacies. We’re trying to bridge that divide and put death on the digital agenda. The past starts now, we are encouraging people to record.

Which market does Loggacy belong to? Social media? Digital legacy?

It’s in between the two. We’re certainly not trying to pitch ourselves against Facebook, for example. It’s very impersonal to us. We want more personal and poignant life moments to be preserved forever. The birth of your first child, your child’s first steps, a memorable holiday… Events you would not necessarily want to share with everyone on your social platforms.

In that sense, we’re creating a tool in a social sphere and public realm where people record their lives. It’s about the user being very much in control of what to share.

Have you been funded?

As part of the university program, I got a bursary which enabled me to bring on Dominic and fund our initial server costs to get a domain and get listed. In terms of funding itself, it’s something we’ll look at when we expand and grow.

Is Loggacy a full-time position for you?

It has been at times, certainly during my breaks from university and academic commitments. Today, Loggacy is my personal venture in addition to my full-time role as a technology consultant at Accenture. This position will give me grounding on technical aspects to help me grow as an entrepreneur and enable me to grow Loggacy.

Are you part of the London tech scene?

We’ve only been here for a few months and we’ve mostly engaged with individuals in the digital legacy space who believe this tool will be of particular use for the “end-of-life space”. So we’re focusing on hospices and palliative care offerings.

That being said, I’m based in Old Street, which is referred to as the Silicon Roundabout. The place is alive with ideas and it’s an interesting space for me to be involved in.

You’ve been mostly pitching to the legacy space where death isn’t so much a taboo. Are people reluctant to discuss death in the younger tech scene?

Death is a taboo subject and we want to change that. The best example for me is that I conceived this idea at the age of 18 and I’m sure I’m not the only young person who’s concerned with this.

When I talk to peers in my age group they agree that it’s a good idea. Once you’ve broken the barrier, people are open to talking about it.

Read next: The Wi-Fi Poet is an amazing and horrible idea