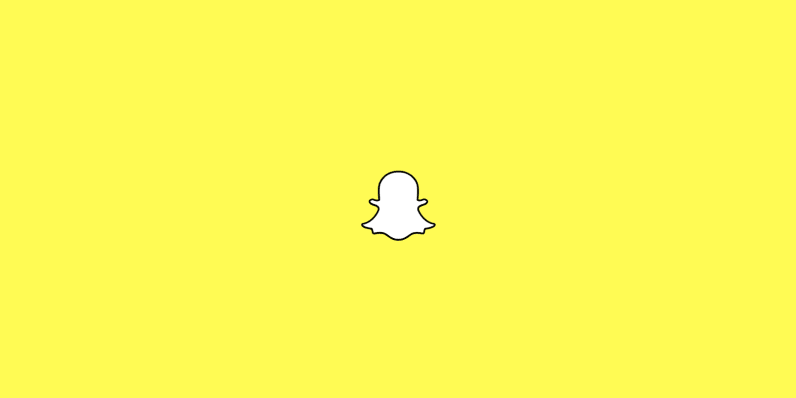 Snapchat just passed Twitter in monthly usage. Twitter, the microblogging service that currently acts as a journalist echo chamber and Jack Dorsey think piece generator (seriously: 1, 2, 3),  has fewer than 140 million users (according to estimates) interacting with the service daily. Snapchat, just passed 150 million, according to sources familiar with the matter.

It’s easy to see why the two services are moving down separate paths.

Snapchat is all about engagement, while Twitter is mainly used to yell into the void while dodging the same link you’ve seen 300 times in the past 24 hours. Of course, the previous statements were made somewhat in jest; Twitter is alive and well — and even improving, according to some — but, Snapchat is in a category all its own, and it’s really unfair to the decade-old Twitter to compare it with an upstart app that holds the attention — however fleeting — of the millennials it once engaged.

“Somewhere along the way, when we were building social media products, we forgot the reason we like to communicate with our friends is because it’s fun.”

On a personal note, I just started using Snapchat after years of avoiding it. I didn’t get the appeal of sending self-destructing images — and I still don’t — but the “stories” feature is really what Twitter aspires to be, only in a stripped-down way that feels personal, and not-at-all intrusive.

And the engagement is in a league of its own.

I can offer up my own anecdotal evidence — on a recent trip to Google I/O and Amsterdam for TNW Europe, I managed to engage nearly 40 percent of my followers with behind-the-scenes footage, a few quirky images and some drunken video of myself and a few colleagues.

Twitter, where I have nearly ten times as many followers, doesn’t come close to offering the same levels of engagement.

If I want a voyeuristic view into someone’s life, I open the app and check their story. If I don’t, I can head to Twitter and discuss the same topics ad nauseum while wondering how it is tech journos came to be experts on, well, everything (at least according to them) and avoiding conflict — which seems to be the main service offering of late.

The app also shows just what a vacuum tech influencers often live in. While they complain about how bad Twitter is, they dismiss Snapchat as a playground for teens and millennials while completely overlooking the fact it might actually be a better Twitter.

Read next: That awkward moment when Google fails its own website testing tool