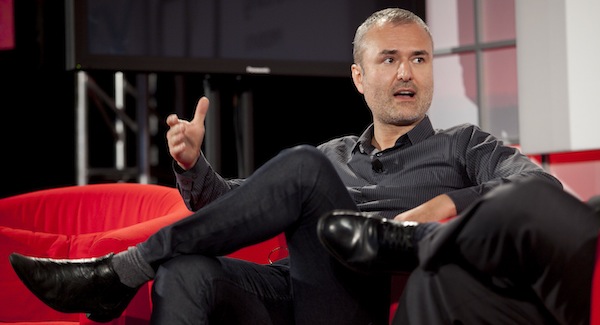 Nick Denton is looking to sell his stake in Gawker, and may already have a buyer willing to spend between $50 and $70 million.

The New York Post reports that Denton could sell his stake in Gawker media to Univision, which had expressed interest well before a Florida jury awarded Hulk Hogan $140 million in a defamation suit.

Denton’s 68 percent stake in Gawker may have been worth roughly $170 million based on its $250 million valuation ahead of the trial. Sources claim Gawker’s value has dipped heavily since the verdict.

Read next: This is what the OnePlus 3 looks like