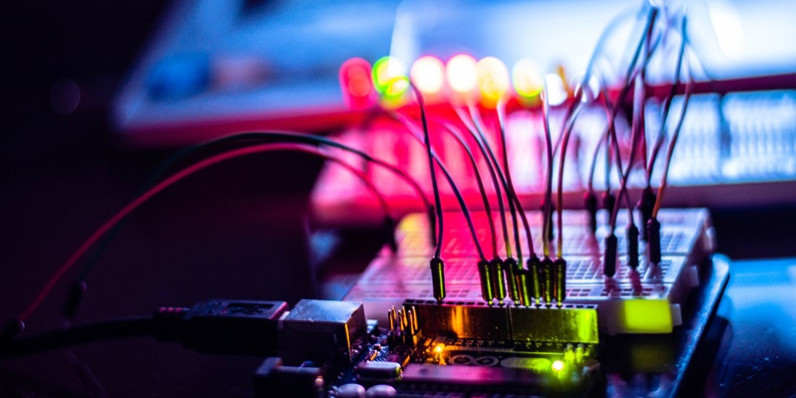 It’s pretty common to see crowdfunding campaigns for exciting gadgets fail, most often because of the difficulties and costs of manufacturing in large volumes.

Indiegogo is hoping to fix that. The crowdfunding platform has inked a deal with hardware maker Arrow Electronics to support eligible projects and assist in mass production. The company says it will grant benefits packages amounting to $500,000, including its design tools, engineering experts, prototype services, manufacturing support and supply chain management.

Arrow will review campaigns based on their technical feasibility, manufacturability and overall impact. Campaigns that make the cut will get a badge on their Indiegogo pages.

The company says it will also provide qualifying campaigners with discounts on bills of materials and technology design software, as well as consultations with design engineers to solve complex issues through the process of bringing their projects to life.

The initiative could certainly help more campaigns fulfill their rewards promises and actually make it to store shelves. On the other hand, rival platform Kickstarter doesn’t offer its campaigners any such benefits.

The site does little to vet projects for feasibility of manufacturing at scale, and according to a March 2015 study, 9 percent of all campaigns it hosts fail to deliver rewards.

Last year, it saw the colossal belly-up of the Zano drone, which received more than $3.5 million in pledges. And earlier this month, a $1 million campaign to build the world’s thinnest watch also flopped.

Arrow, which boasts sales of more than $23 billion last year from industrial products and services and made the news in 2014 by developing a car for quadriplegic racer Sam Schmidt that he could drive by tilting his his head, might be just the thing the crowdfunding community needs to become more legitimate.

In addition to its partnership with Indiegogo, the company is working to assist crowdfunding campaigns to generate solar energy from roads and to develop Jibo, a robot assistant for homes.

Of course, we’ll have to wait and see how it propels projects from ideas to finished products in the coming months.

Read next: This is the robot that will shepherd and keep livestock healthy