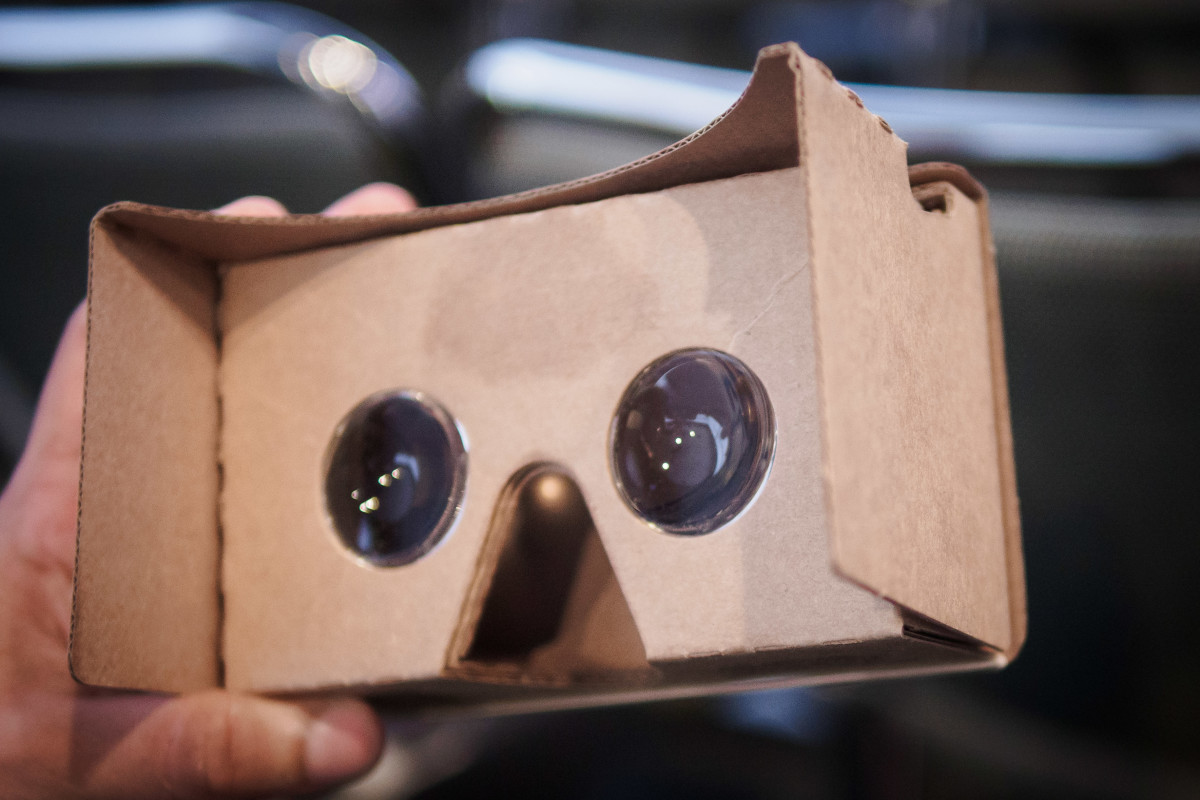 If you aren’t one of the lucky few that get to attend Google I/O this week, grab your Cardboard viewers and plug in for a 360-degree live stream of the event — or at least its opening keynote.

If you have a VR headset, like Oculus, Gear VR or Google’s own Cardboard viewer, you can tune in to the lifestream on YouTube Wednesday, May 18 at 10 a.m. Pacific to catch the opening in all its glory — and possibly with a better view of the action than you’d have if you were in attendance.

With all the hype around virtual reality these days, it’s an exciting proposition to think that future events could feature a lot more virtual coverage. Could you imagine walking the halls at CES in VR, catching an Apple keynote, or even watching Hyperloop One’s first public test?

Read next: Apple updates GarageBand with support for Chinese instruments and social sharing