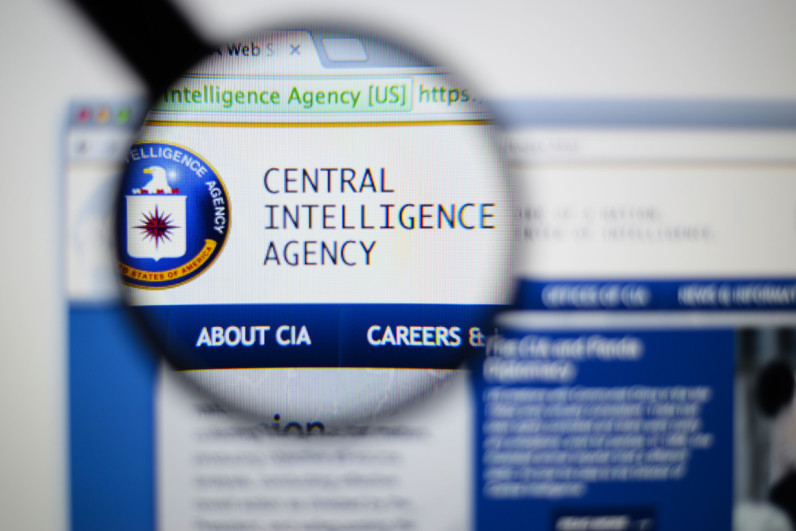 On Sunday, while many of you were relaxing and generally fretting about Monday, the CIA and its Twitter account decided it wanted to commemorate the death of Osama Bin Laden, on Twitter.

Yep. It did that.

To mark the 5th anniversary of the Usama Bin Ladin operation in Abbottabad we will tweet the raid as if it were happening today.#UBLRaid

For anyone who finds that a bit strange, the CIA, as the Tweet above indicates, were attempting to mark the fifth anniversary of an event some legal professionals call a war crime.

Lasting more than seven hours, the account brought in logistics on how it was planned and executed without dwelling too long on things like a fatal helicopter crash.

As you can imagine, there were a lot of people who found this #throwbackThursdaybutonaSunday in poor taste. The majority of the Web’s ire can be found under #UBLRaid.

.@CIA is bragging about an extrajudicial murder. There’s no other way to frame this; Bin Laden should’ve been brought to trial. #UBLRaid

If you live tweet the Bay of Pigs invasion, call us. Otherwise, stop it. #UBLRaid https://t.co/RJ7gwLbh1P

We can’t really fathom it. ABC News managed to dig up a CIA spokesperson to explain why. “The takedown of bin Laden stands as one of the great intelligence successes of all time. History has been a key element of CIA’s social media efforts,” CIA spokesman Ryan Trapani said.

“On the fifth anniversary, it is appropriate to remember the day and honor all those who had a hand in this achievement.”

There’s marking it, and then there’s faux live tweeting it. A lot of people died that night. But then again, to be fair to the CIA Twitter account, it does have a fondness for the macabre.

ICYMI: 26 April1986: Chernobyl Nuclear accident. Watch the video briefing we made at the time for President Reaganhttps://t.co/mpIqE2vaeN

CIA #Museum Artifact of the Week: Bay of Pigs Patch
From the 50th Anniversary.https://t.co/NQH7C5Uztzpic.twitter.com/DGEXf6XEsC

The CIA spokesperson confirmed to ABC News that the account does like to recall historical events. So, you can chalk that one up to the CIA hearing people’s criticisms and responding with a massive ¯\_(ツ)_/¯.

Read next: How backpackers are digitizing an analog market