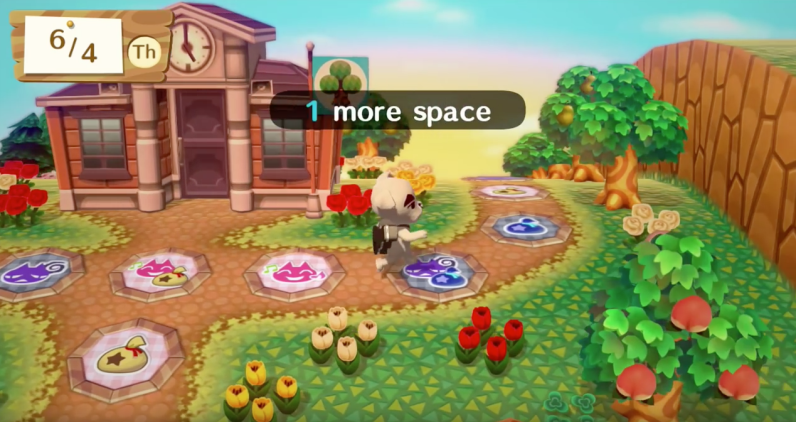 Nintendo hit one out of the park with its first foray into the smartphone gaming market with its “not a game” Miitomo. To follow that up, Nintendo dropped a release this morning detailing the March 2017 release of its new console — Nintendo NX — and a par of new smartphone titles coming in the fall.

If you’re crossing your fingers and secretly hoping Mario or Zelda will grace your smartphone, you’ll have to keep wishing. The two new titles are based on existing franchises ‘Fire Emblem’ and ‘Animal Crossing.’

The former, Fire Emblem, is a role-playing strategy game aimed at being “more accessible” to users than the likes of the console version. The game features a small army and turn-based combat that Nintendo feels will really fit well with the limitations of a smaller — and often cramped —  smartphone screen.

The latter will connect the smartphone version to the Animal Crossing world on on at least one of Nintendo’s other platforms. The company didn’t specify which title(s) would be connected, but recent offerings ‘Animal Crossing: amiibo Festival’ for Wii U and ‘Animal Crossing: Happy Home Designer for 3DS’ are safe bets.

Both games follow up the huge success that was Miitomo, a game that’s seen more than 10 million downloads worldwide after launching in Japan on March 17, 2016 and in the US, Europe and other countries on March 31.

If you’re still hoping for Nintendo to open up the back catalog, you have reason to be optimistic; Nintendo previously said that it wants to put out five new smartphone titles by March 2017. So far, we have three announced.

Read next: Samsung’s Gear 360 camera goes on sale April 29 with a mystery pricetag