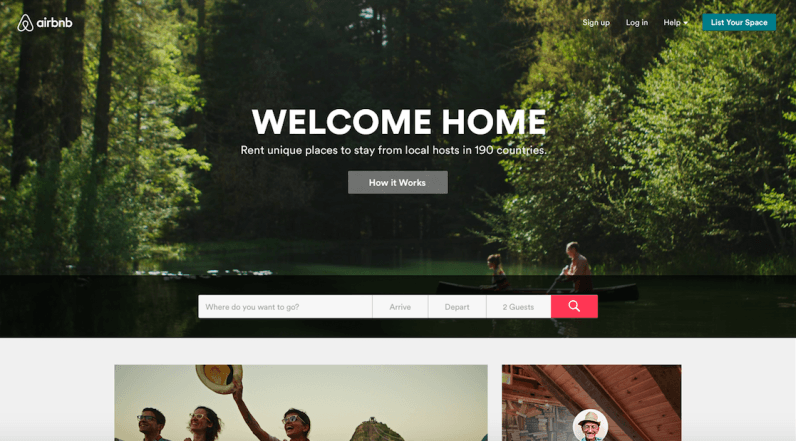 When it comes to choosing where you’ll stay on Airbnb, a number of factors are probably influencing your decision, including the price, location and overall appearance of the accommodation. However, how often do you let the look of your host help you decide?

Well, according to a recent study, it probably happens more often than you realize.

A team of researchers from the Robert H. Smith Faculty of Agriculture, Food and Environment at the Hebrew University of Jerusalem have investigated the effect of personal photos being used by Airbnb hosts on potential customers.

To do this the team collected data from every Airbnb listing in Stockholm, Sweden, including the hosts’ photos. The images were then presented to 600 people who were asked to give their first impressions. The group found that people were willing to pay more for properties belonging to hosts who were perceived to be attractive and also then seen as more trustworthy by the participants.

Surprisingly, the participants also showed that reviews had no effect on how much they would pay or any impact on the likelihood of them making a booking. Of course, reviews can often be exaggerated or written when someone is particularly upset so this is probably a good thing for Airbnb hosts to hear.

To test its findings again the research group presented the participants with another bunch of Airbnb listings – only this time they were fictitious and the host photos were actually actors. The findings were the same – people used the images as a way to determine the host’s apparent trustworthiness, which influenced whether they would book or not.

One of the more surprising things is that when researchers asked the participants what was influencing their choices – they failed to mention the hosts images, which shows this is an unconscious factor we are considering and is probably more representative of a wider societal symptom.

While it would be impossible for anyone to say for certain that less attractive hosts get less bookings – because what each person sees as attractive is different – it does go to show that with the rise in on-demand services, more of a focus should be put on showing potential customers the trustworthiness of what they’re buying into. This is something Uber has fought long and hard, and still is, trying to improve on.

Trust and reputation in the sharing economy: The role of personal photos in Airbnb on Science Direct