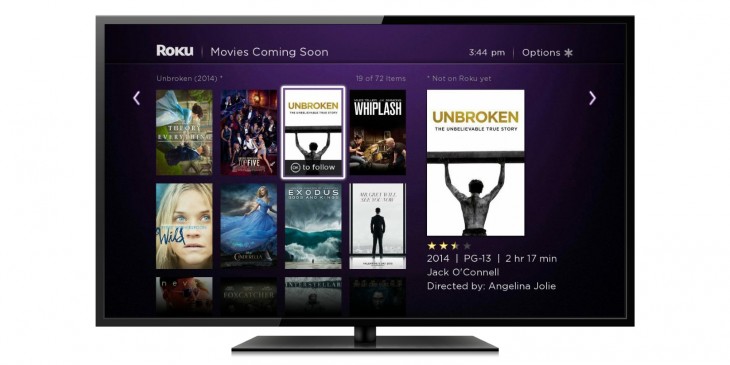 Comcast is set to become the first major American cable company to voluntarily comply with the FCC’s ‘unlock the box’ initiative that seeks to end the cable monopoly on set-top boxes.

Last week, President Obama threw his support behind the the initiative that seeks to give consumers more power to find the box that suits their needs.

Now Comcast has seen the writing on the wall and decided to voluntarily make its Xfinity app available on smart TVs and third part set-top boxes. Samsung Smart TVs will be the first to get the Xfinity app, and others — like Roku — are set to follow shortly after.

For the average American, dropping their set-top box lease will save them an average of $231 per year, while allowing them to purchase a third-party solution that they’ll own outright. The Roku 4, for example, will only set you back about $120.

Read next: A glitch in Tesla's Model X is locking owners out of their cars