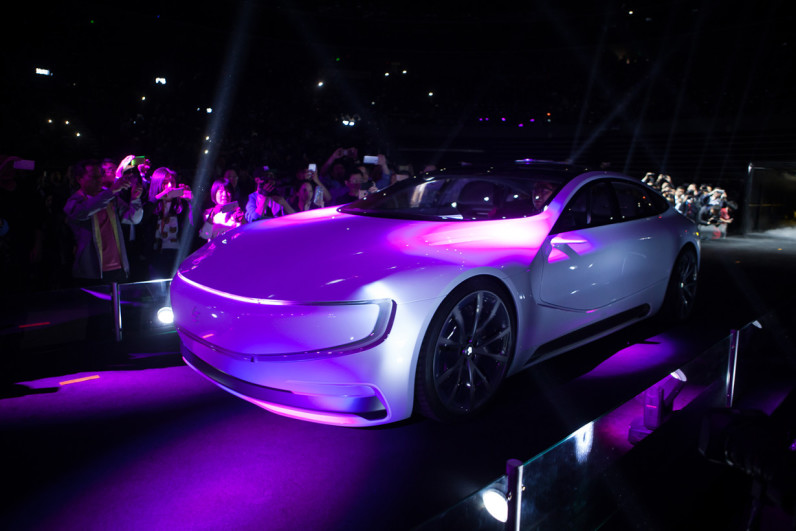 While Tesla engineers have been gradually adding autonomous capabilities to its electric stable, Chinese firm LeEco has gone one step further and announced a car that can do it right from the off.

The LeSEE, announced last night in China, managed to drive itself out of a shipping container and on to the stage with little more than a few voice commands spoken into a smartphone by CEO Jia Yueting. It even reversed, too.

Now, to be fair, you can summon your Tesla via smartphone, but not using voice commands, yet. But this is a big jump for LeEco, a company that has previously produced smartphones and has zero pedigree in the automative space.

LeEco also recently announced its investment in a joint venture between Aston Martin and Faraday Future, a direct competitor of Tesla, further signalling its intentions in the space.

The front of the car features an LED loop that can be lit in different spots such as indicators or fog lights. The rear passenger doors, known as ‘suicide doors’ open from a hinge at the rear, as opposed to the front.

Inside there are LCD screens everywhere – which suggests this is just a proof-of-concept for now – unless they plan on using this Saturday Night Live sketch as inspiration for powering all those screens.

But what this car represents is a change in the wind when it comes to who the world’s biggest car manufacturers might be in future. At present, Toyota, Volkswagen and GM dominate the industry, collectively selling 30 million cars a year. But those numbers are going down.

The Chinese government meanwhile has been throwing incentives at indigenous companies to lead the charge when it comes to battery technology and electric-powered cars. 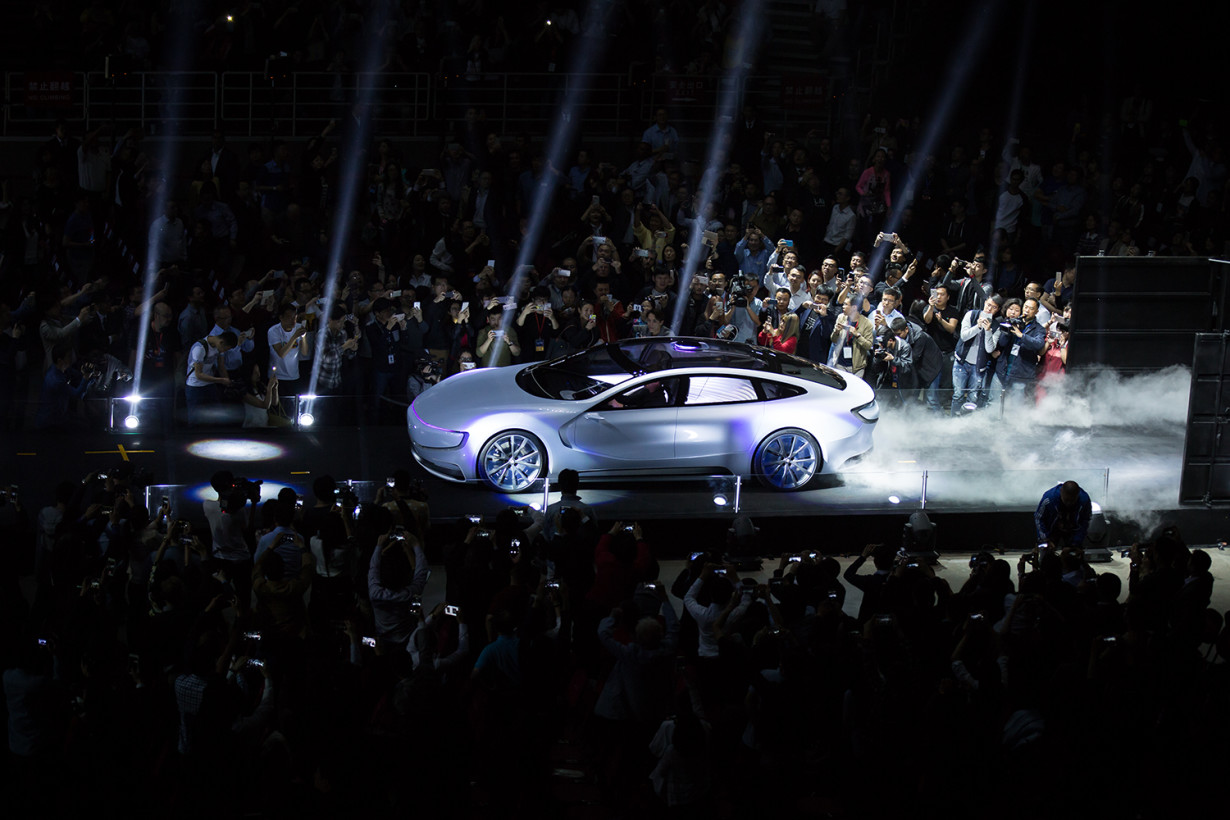 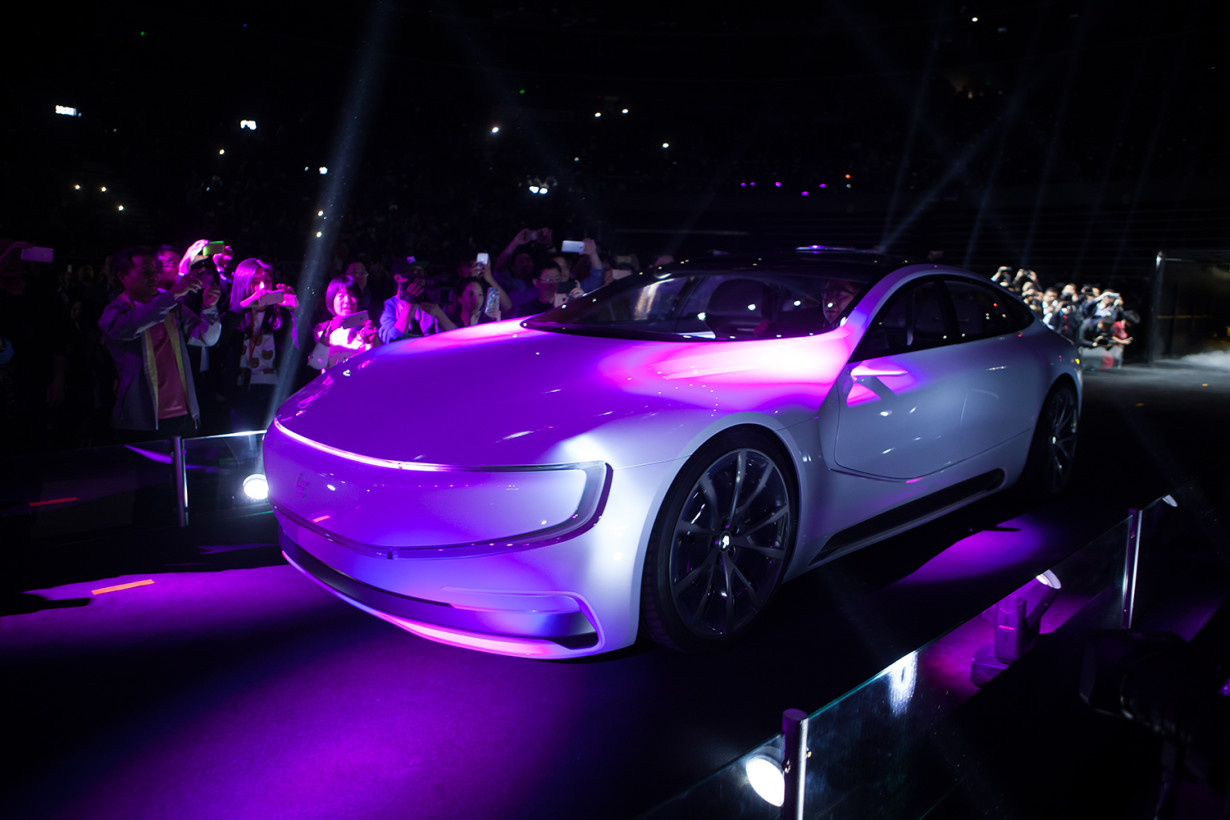 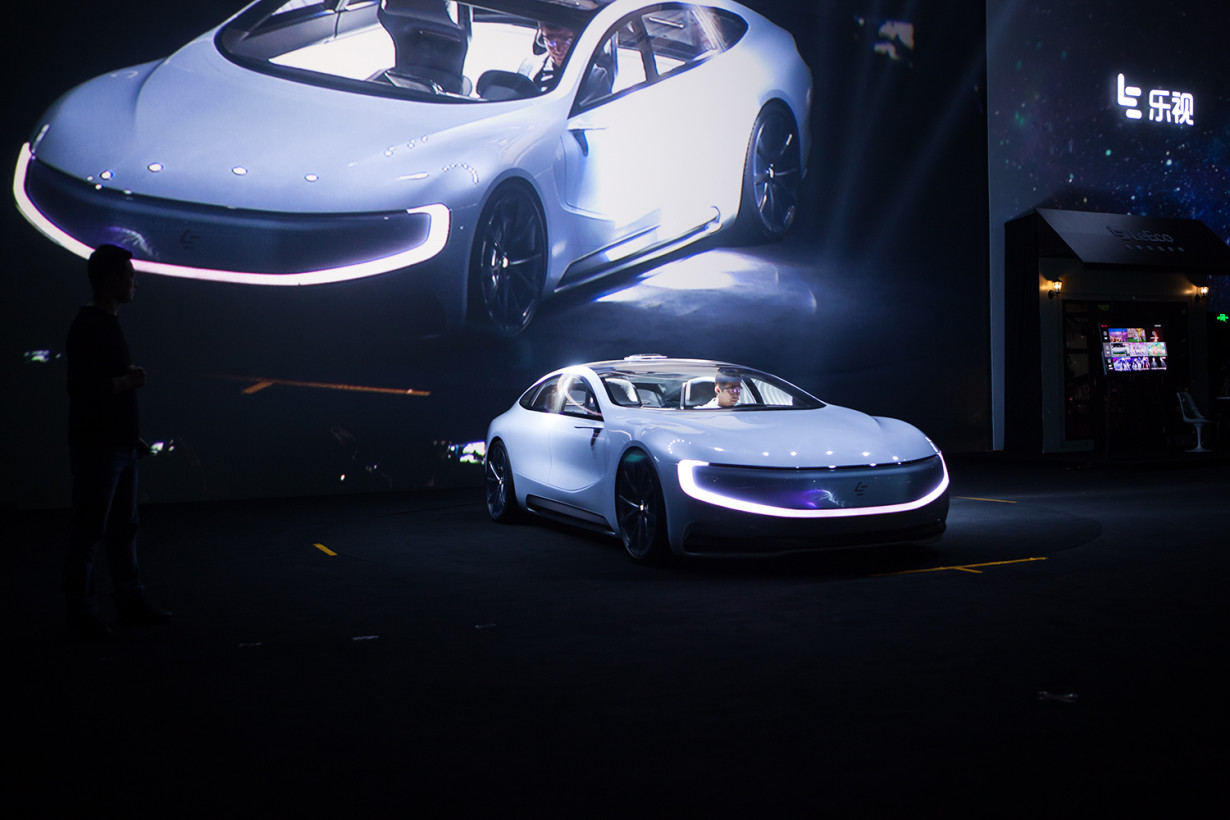 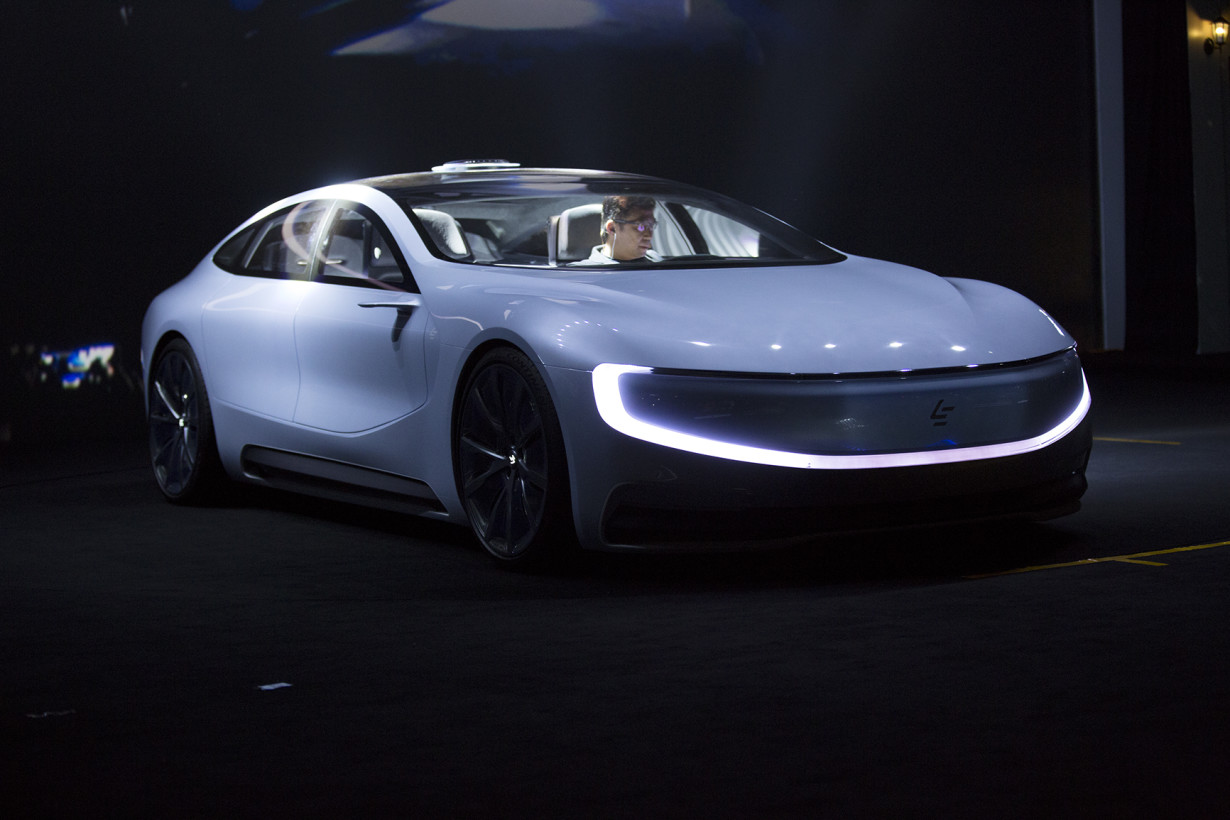 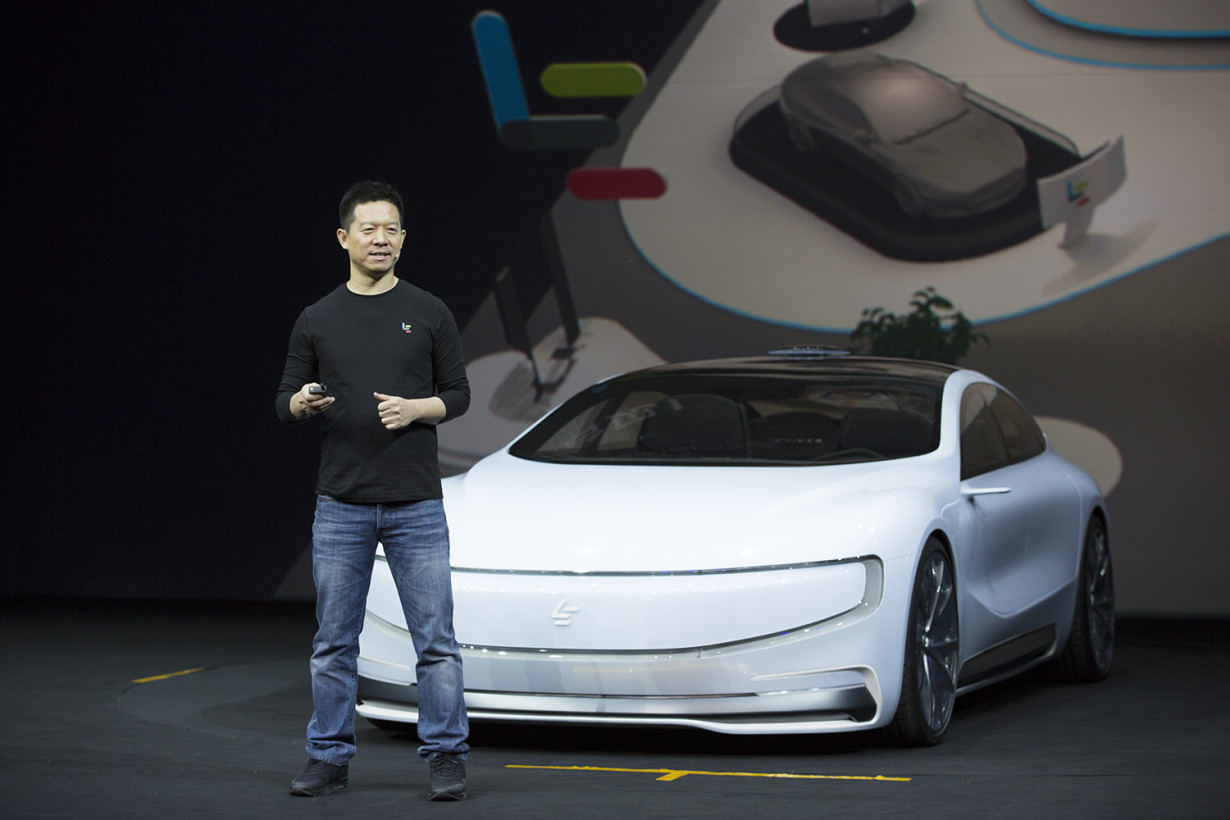 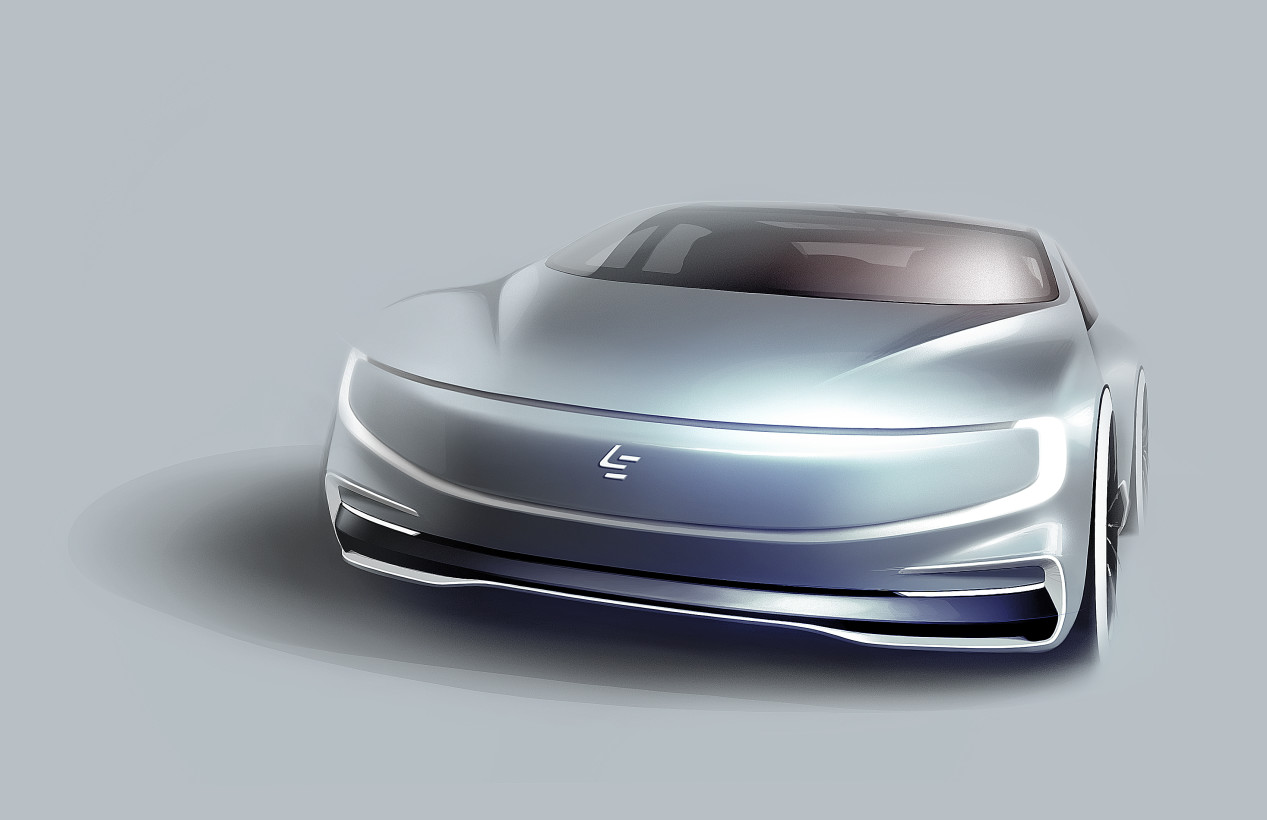 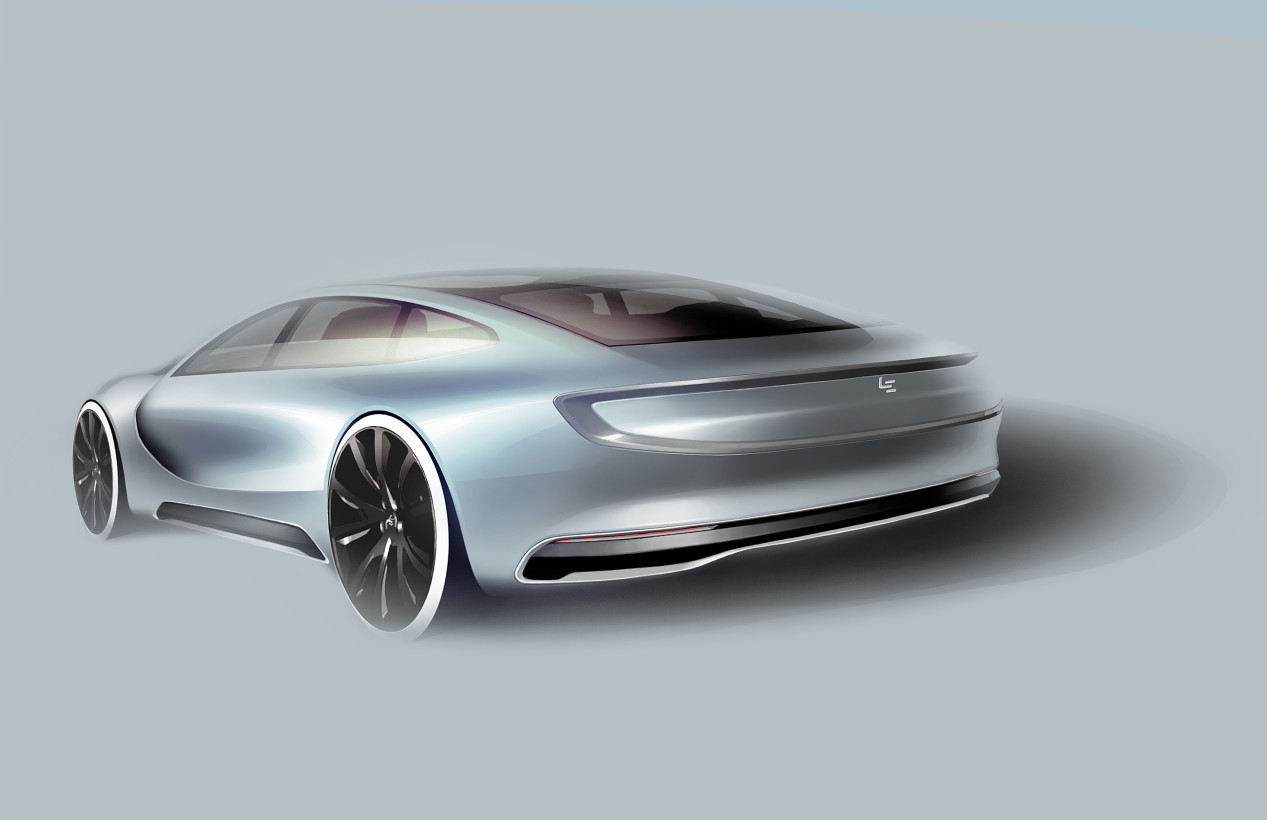 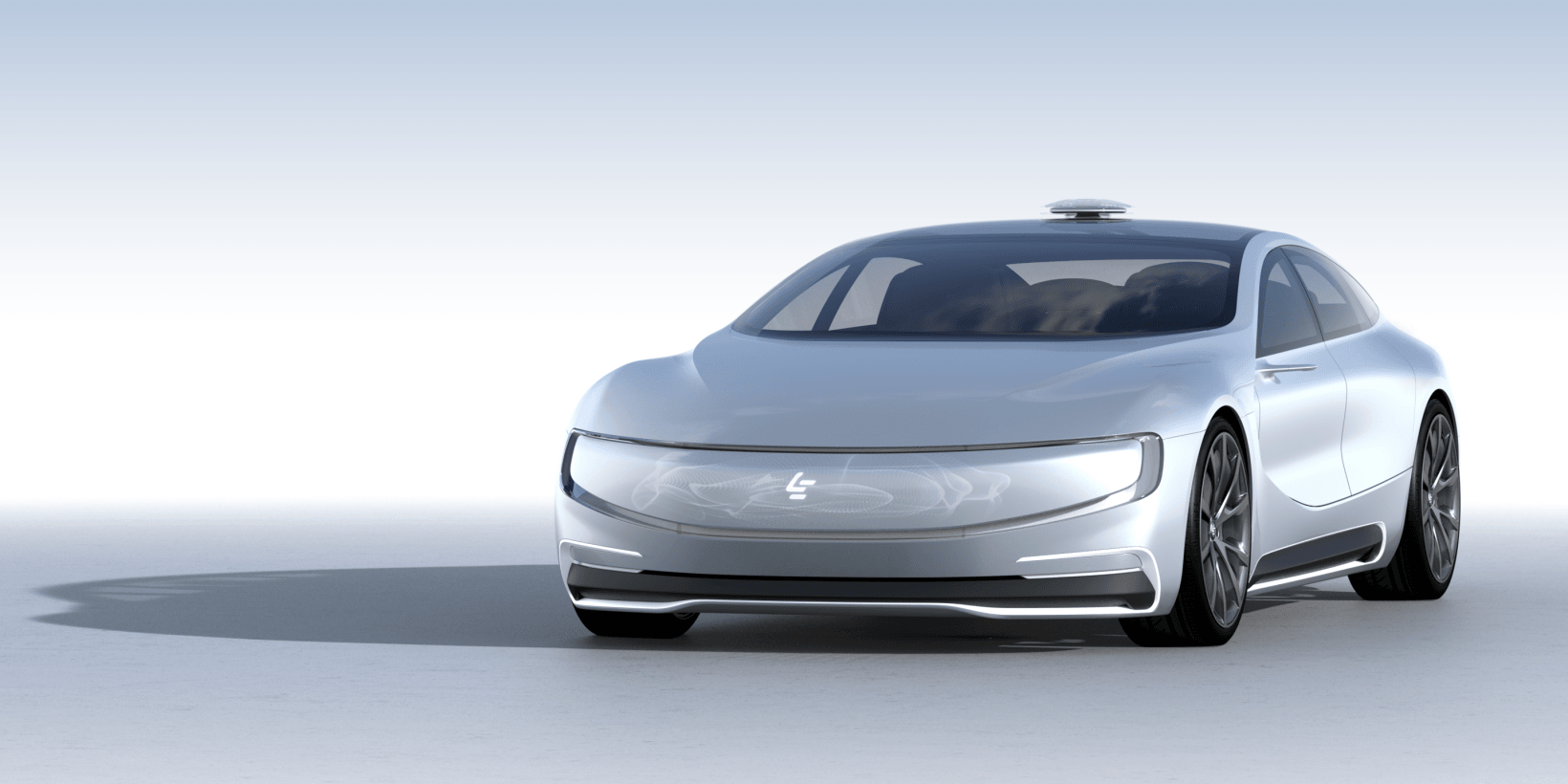 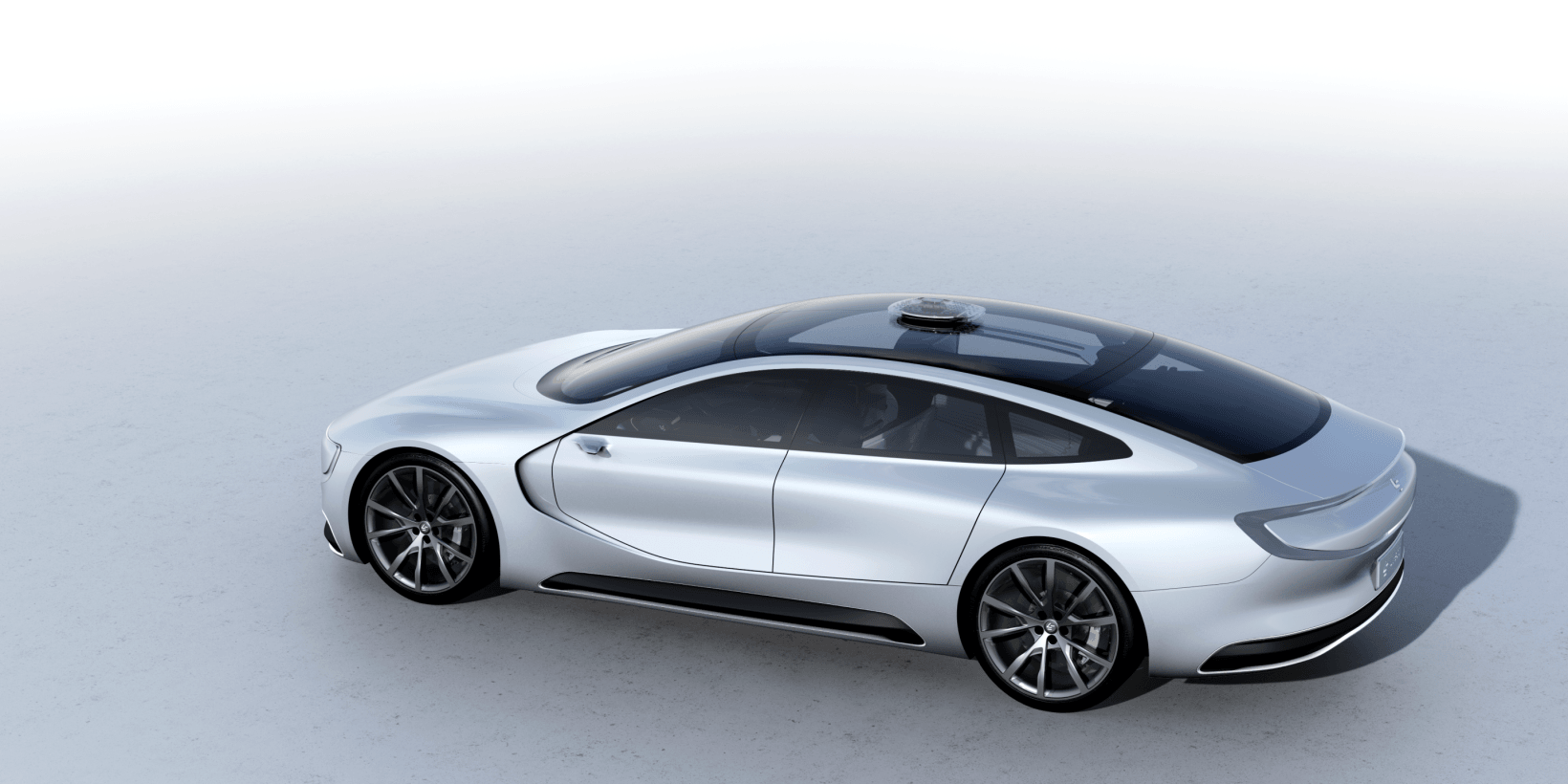 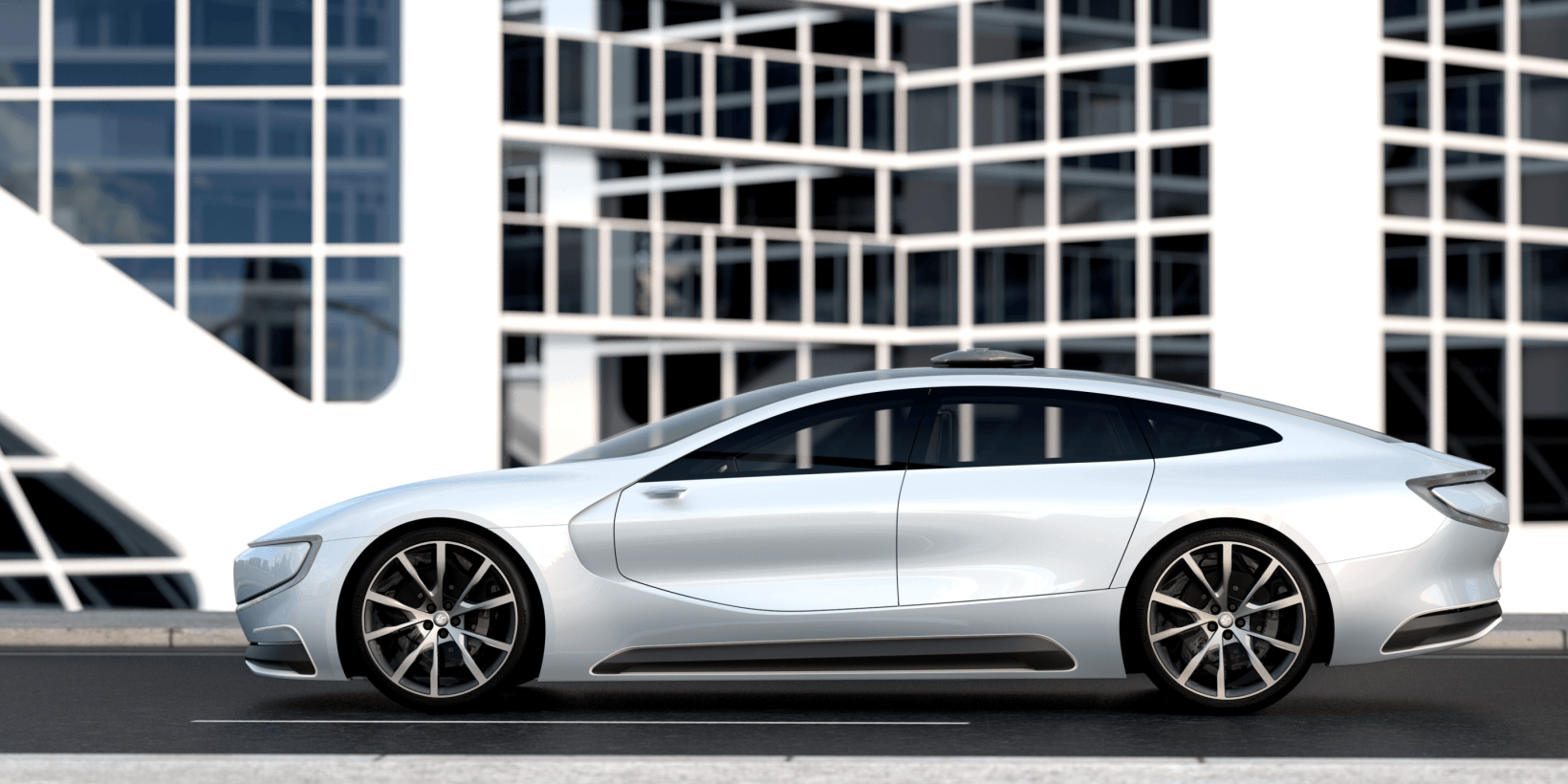 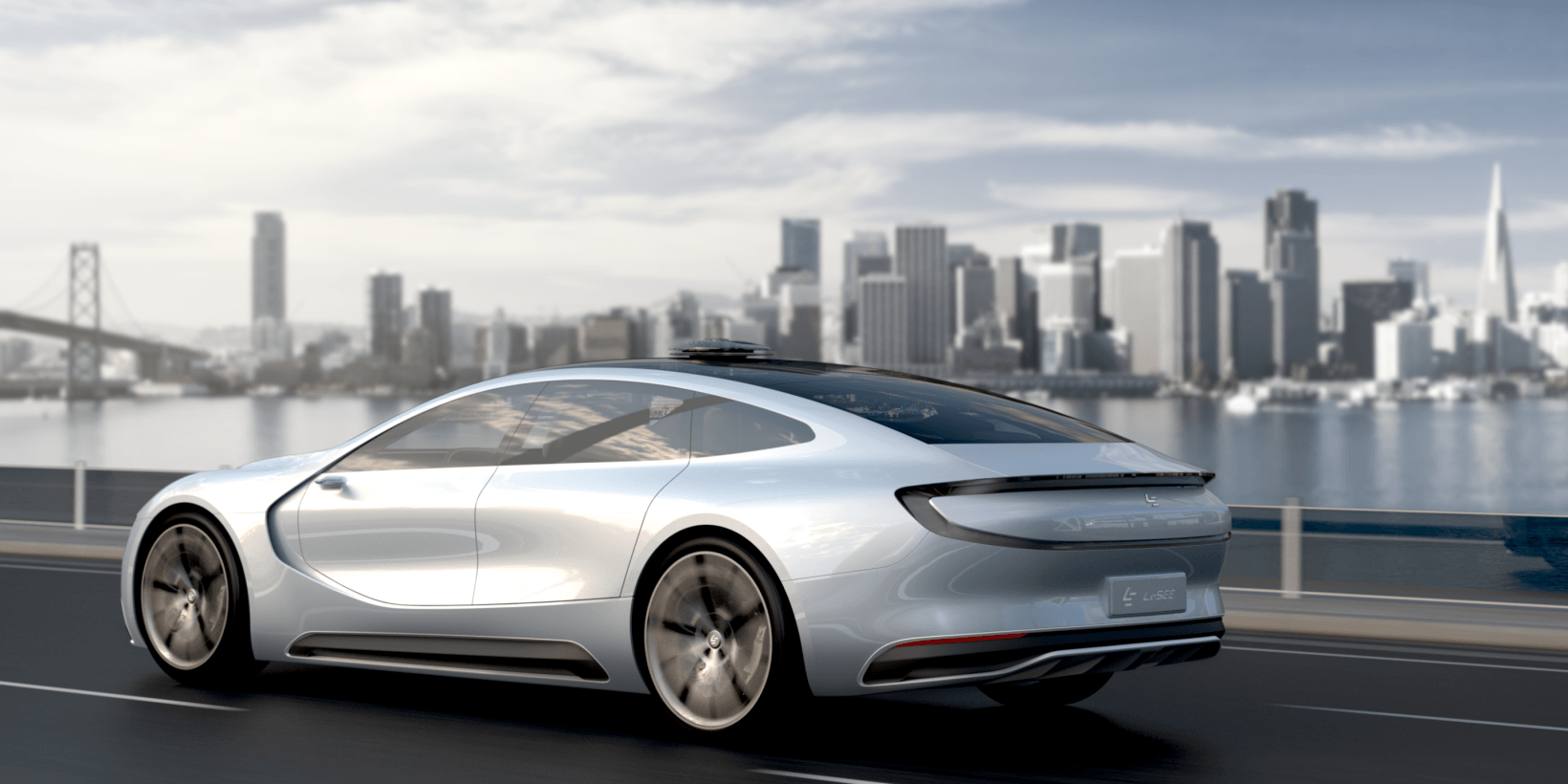 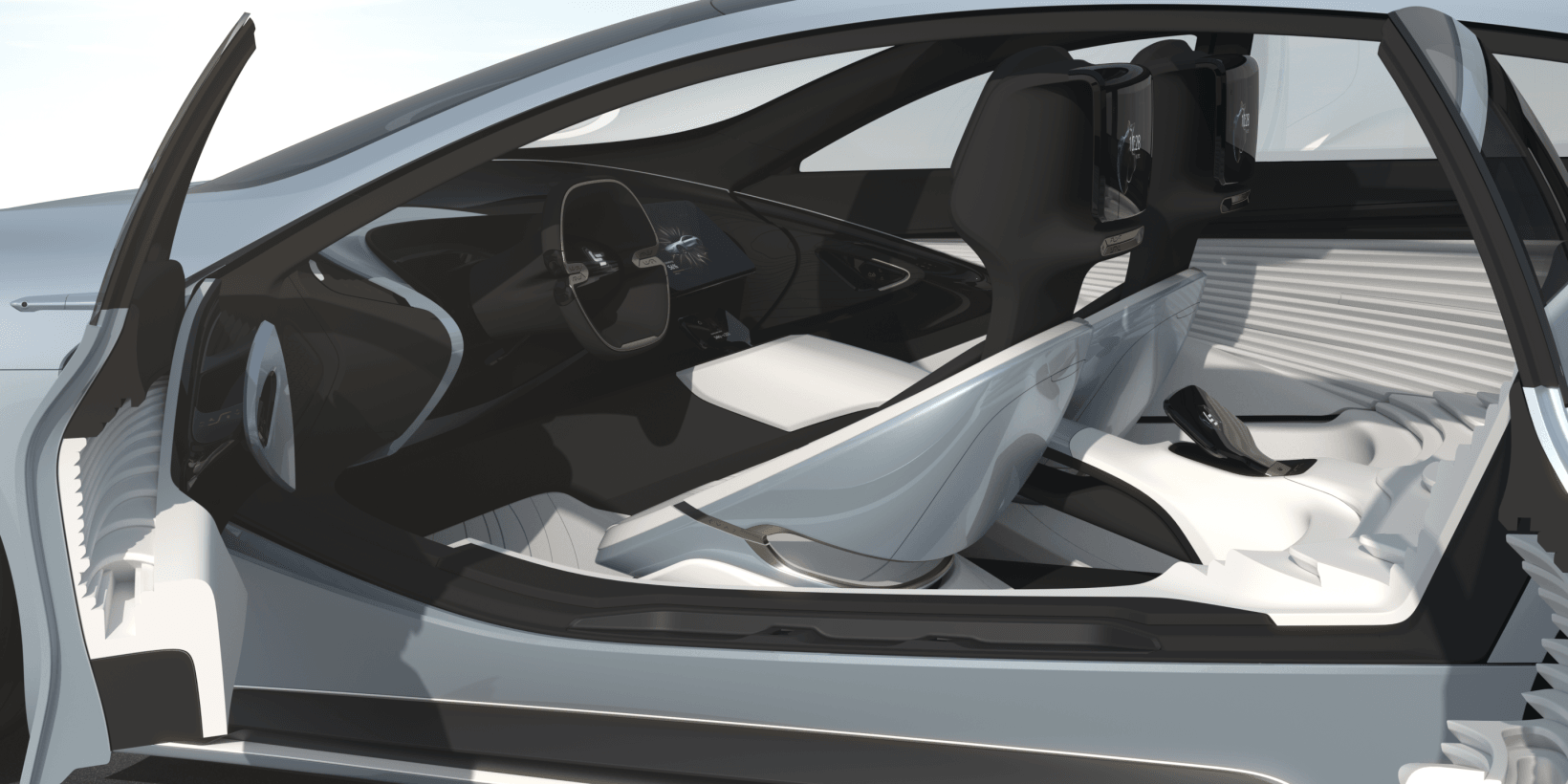 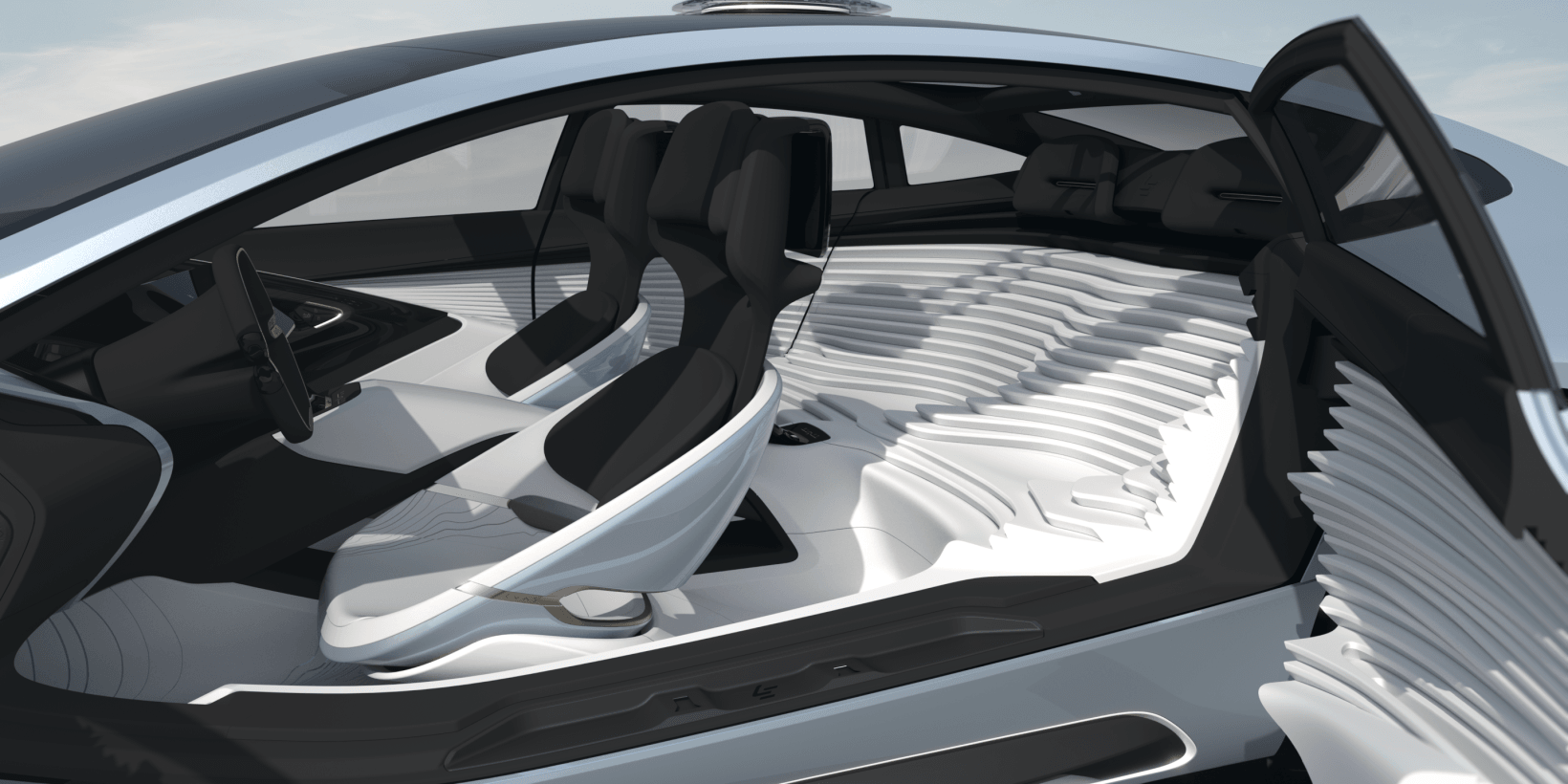 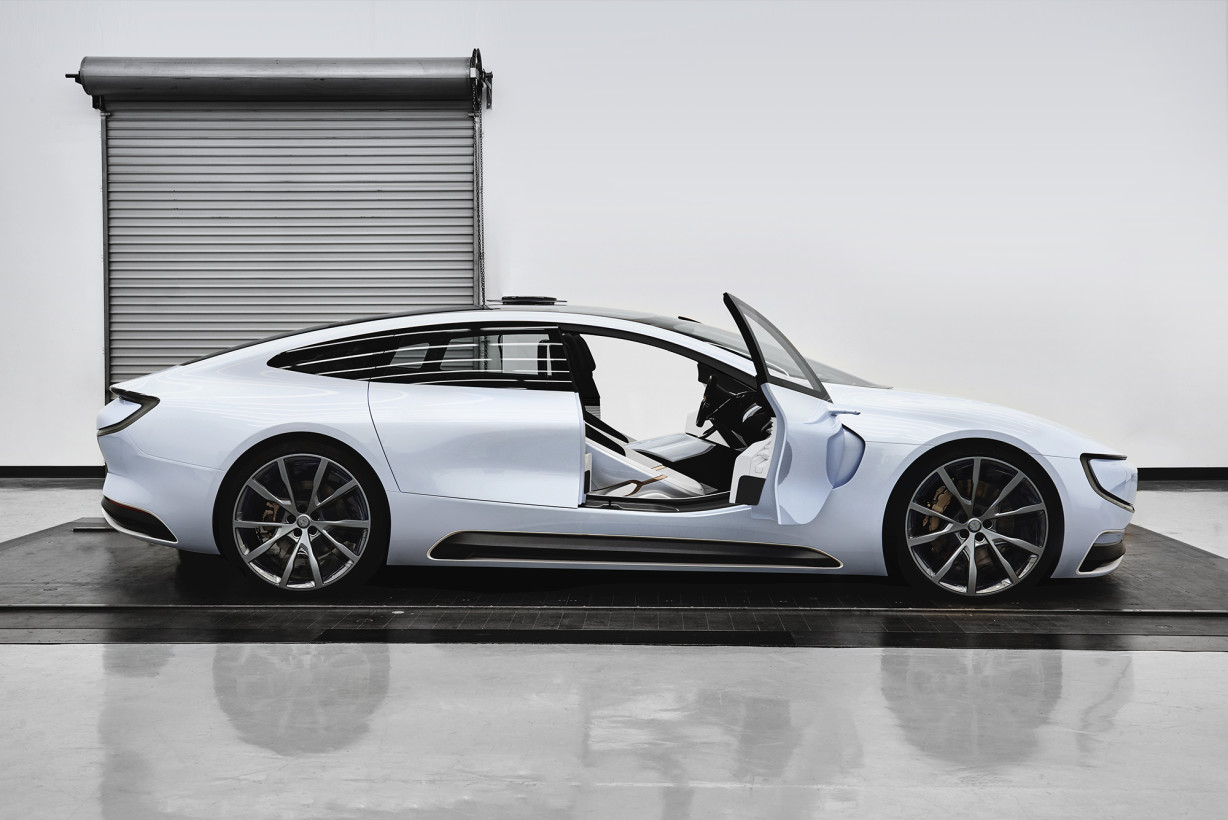 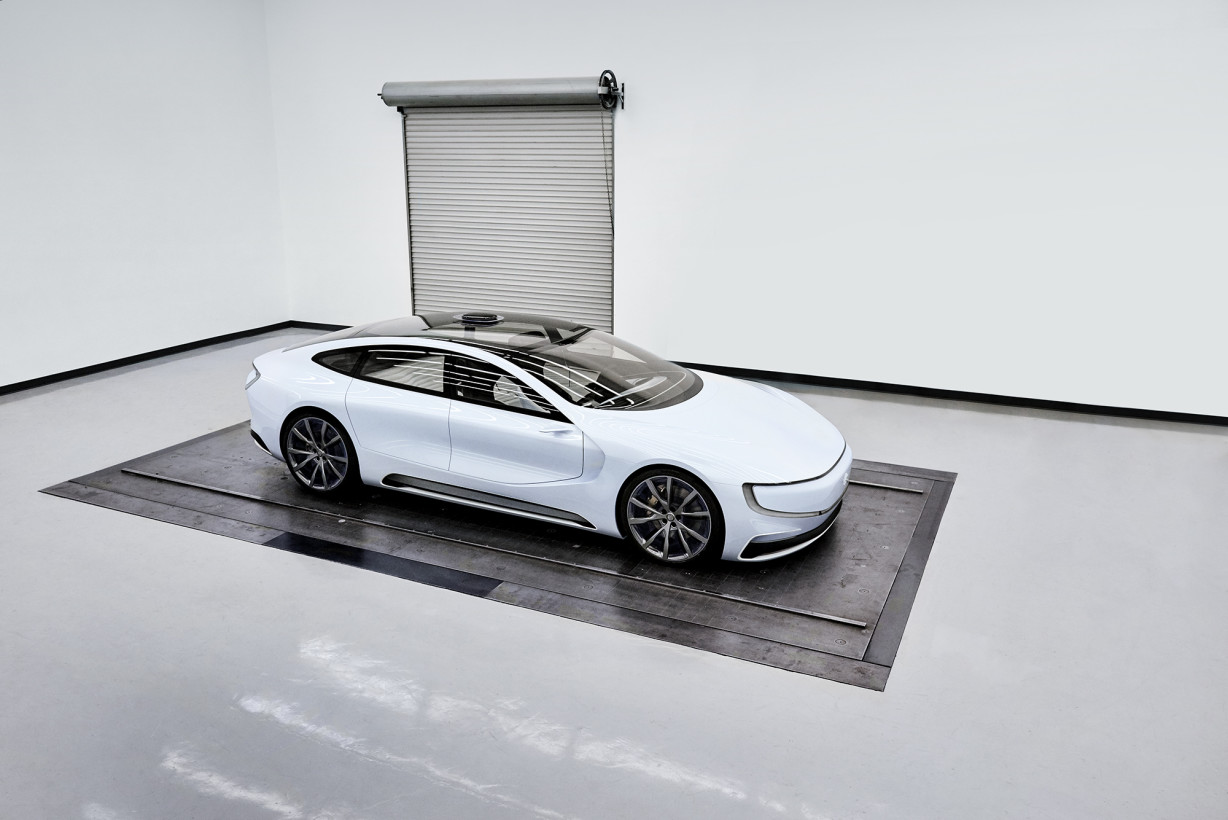 They’ve also waived a previous law that protected home-grown companies from being gutted by foreign competition, as long as they invest in electric technology.

That’s led to a boom in EV startups such as NextEV and CH-Auto who, along with LeEco, could turn the car industry on its head. Especially given the size of China’s domestic market has now surged past America’s to become the largest economy in the world.

Chinese EV companies have also been poaching talent from the likes of BMW to help make China the electric car center of the world.

The first LeSEE electric car will make its proper debut at the Beijing Auto Show on April 24, alongside a host of others we imagine.

Read next: How not to annoy visitors with your site's navigation menu