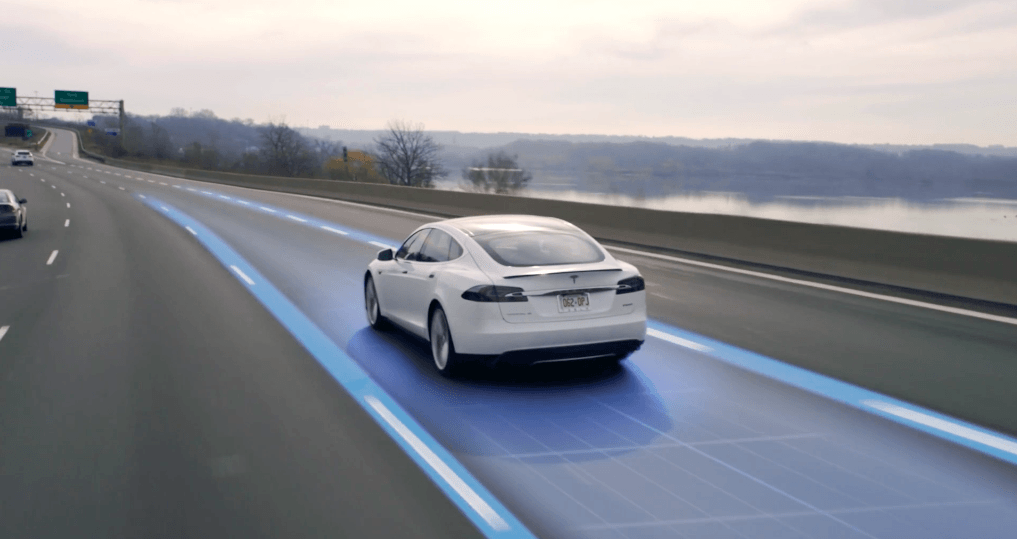 The first time any driver sits behind the wheel of a car and removes their hands, letting the vehicle drive itself, is an experience that’s not easily forgotten.

While self-driving cars aren’t for everyone, Tesla is letting owners of its Model S and Model X cars decide for themselves. The company has started allowing owners of those models that they are free to try the company’s Autopilot feature at no additional cost for one month. After that, the manufacturer will tell them how to make the feature permanent in their vehicles via a software update.

Tesla’s Autopilot has undergone a long testing phase and uses an array of sensors and programs to navigate the curves on the road, follow the flow of traffic and detect the cars around you. It also lets you change lanes in one tap and will park the car for you at the end of your journey.

So how much does the luxury cost? All Tesla cars that were produced after 2014 have the hardware compatibility to use Autopilot but owners were required to choose whether they wanted it or not. Anyone who chose to pay the $2,500 fee when they purchased the car was automatically granted access when Tesla started rolling out the feature last year. However, anyone who didn’t choose it initially has to now pay $3,000 for the software.

Unsure you’ll enjoy being hands-free on the road? Well, maybe you can use this video for reference.

Read next: Over 750,000 websites were breached in just a year, Google says