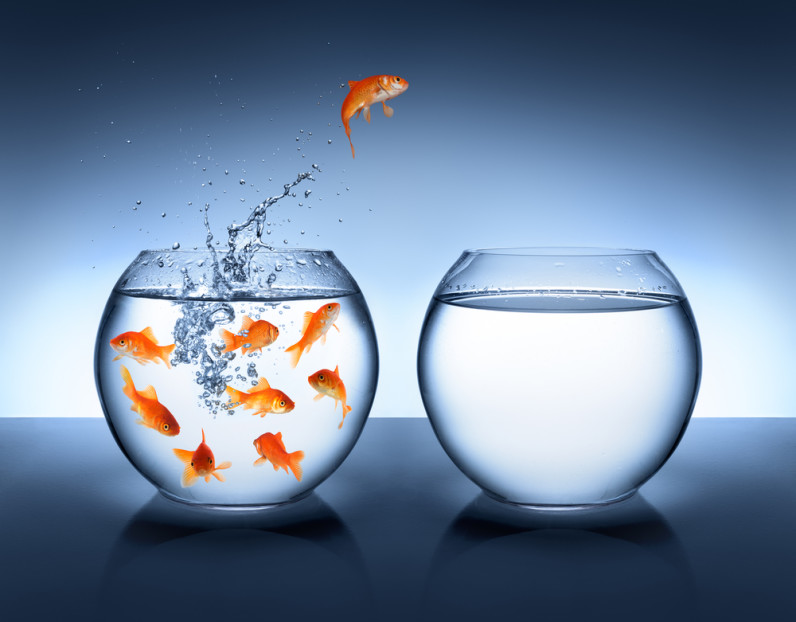 PR is commonly viewed as a monolithic category where the rules are the same throughout. While there are best practices and mistakes to be mindful of, the practice of PR varies widely across industries, sectors and businesses. For every individual company comes a unique set of guidelines for doing PR.

However, this can create a challenge for entrepreneurs that lack extensive PR expertise because they do not have a clear template to follow. Before embarking on a PR campaign, it’s important to understand that the most effective strategies are not the same for large enterprises as they are for startups. The circumstances and the rules are different, and this requires a different approach.

Here are three things to keep in mind when approaching startup PR.

The double-edged sword of prominence

When vetting stories, journalists look for “newsworthiness,” which is defined by five factors: timing significance, proximity, prominence and human interest. Large enterprises have an edge on startups in the PR game because they are more prominent. More people recognize their name and have been affected by what they do, and this makes the company more newsworthy. If Facebook hires a new CTO, that’s big news. If a four-person startup team hires a new CTO, no-one cares.

This means that startups should focus their PR campaigns on other factors. Without name recognition and millions of users, you really have to tell a story about why your company is significant. What problem are you solving? Why should people care? What makes your team interesting? Your goal is to clearly articulate why a never-before-heard-of company is worth writing/reading about. Tech giants don’t have to work as hard at seeming important because they already are.

The flipside of obscurity is that startups are far more likely to get positive coverage than large enterprises. It’s rare to see an article that casts a startup in an unflattering light because negativity is only interesting if something is at stake, like a reputation. Most journalists will pass on writing about a startup before writing something bad, and this means coverage tends to lean in startups’ favor.

Big companies don’t have this luxury. They are in a later stage of the media cycle and have had more time to attract opponents and stir up controversy. For example, most of the coverage for Uber and Airbnb today focuses on their protracted legal battles. The lense of critique for large companies is much sharper and their PR efforts are tailored accordingly, focused on maintaining brand image and avoiding negative stories rather than on attracting attention.

Once a company achieves a certain level of prominence, they have had time to cultivate relationships with the media and can gain access when they need to. Journalists are eager to cover their news, and at a certain point, outlets assign dedicated beat reporters to cover specific companies.

Most startups don’t have that kind of access, but it is never too early to start striving for it. Developing relationships with journalists will only help your company. Like all relationships, compatibility is key, and you only get out what you put in. Before kicking off your PR campaign, take the time to find journalists who are likely to be friendly. This requires doing research.

Every reporter is unique, and just because they work at a big name tech blog does not mean they are the right person to cover your company. Look for journalists who regularly write about startups like yours or who are passionate about similar topics.

When you pitch the media, adopt a personable (but not overly familiar) tone, like you are reaching out to a respected friend. Offer them the opportunity to do an interview with a founder and suggest meeting in person, if possible. Face-to-face meetings are the best way to strengthen relationships between startups and journalists. Treat interviews more as conversations, and less as a high stakes effort to sell your company. Remember it’s important not to abuse those relationships. Even if you are on good terms with a reporter, that doesn’t mean they want to hear from you on a weekly basis about every little announcement.

Large enterprises have to be more careful about what they say to the media than startups because every word and action is scrutinized, and could blowback on their business. In addition, large enterprises are more complicated, with different departments and often different goals. What the marketing team wants may not be aligned with the development team. As a result, media contact for big companies is rife with bureaucracy. Every little detail has to go through layers of a decision-making and this can slow the process down.

Startups have fewer considerations and competing interests to navigate. Their primary focus is on raising awareness of the company and growing. This enables them to act faster and be more flexible, as well as more creative. One of the best things about startup PR campaigns is that you can have fun with them, because the worst case scenario is not negative coverage, but no coverage. Rather than viewing PR as something you must do, look at it as an opportunity to be playful about what your company has to offer.

For example, online food ordering startup at Eat24 realized a few years ago that no-one was responding to its email advertising deals, so it got creative. The company sent out an email to its loyalty program members with a cute cartoon of a blue blob wearing a scarf saying “Hellooo….is there anyone out there?!?” followed by other cartoons saying things like “I never knew being fat and lazy was so rewarding.”

The messages are light-hearted, silly, and make readers laugh. That same principle can be applied to PR campaigns, just be careful not to push them into the domain of “gimmicky,” which journalists hate. The goal is to show personality, but still keep the focus on your core message.

Startup PR is a delicate art, but one that is essential for young companies to master. Before picking up the Big Company’s PR playbook, remember that your startup status creates unique opportunities and advantages. Embrace them.

Read next: BACtrack Trace Pro breathalyzer makes sure you're not drunk driving