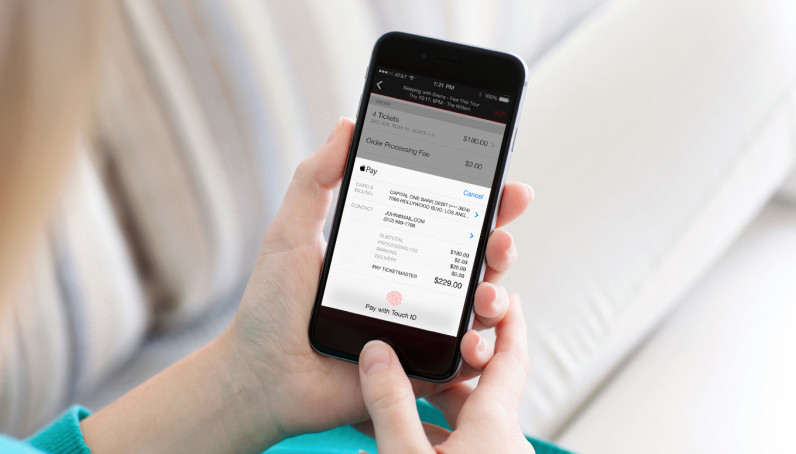 There are a lot of third-party event ticketing apps that uses Facebook Events to advertise upcoming shows – but when you click to buy tickets, you’re often led to another site or forced to download an app to make that purchase.

Ticketmaster and Facebook have reportedly joined forces to make this several clicks shorter. According to Buzzfeed, the companies have partnered to offer ticket sales directly on Facebook so you never have to leave the site. The feature is slated to launch in “coming weeks.”

When implemented, the feature will join a slew of recent partnerships Facebook has made with e-commerce services, such as the ability to hail Lyft and Uber via Messenger or its Canvas ad format for in-app shopping.

And while this feature will be convenient for people with their credit card info saved on Facebook, we’re not sure how helpful it’ll be for snagging tickets to highly anticipated events like Beyoncé or Adele shows.

Considering the frequent server overload, we’ll see how Ticketmaster on Facebook manages to keep fans calm when the next Kanye surprise show comes to town.

Read next: This camera lets you shoot real Polaroid film through an iPhone app