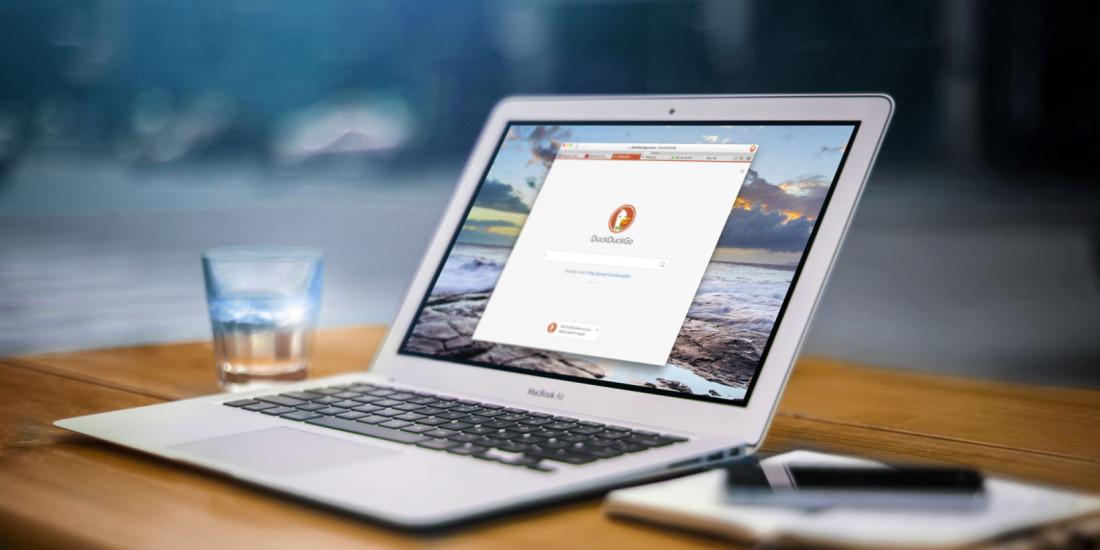 Roughly a week ago, Brave, the company behind the ablocking browser launched by Mozilla co-founder Brendan Eich, announced that it was working on a way to replace Web ads with those from its own network and split revenues with sites and readers.

But that isn’t going down well with publishers. 17 members of the Newspaper Association of America (NAA) have sent Brave a cease-and-desist notice over the new business model.

The idea is that the Brave browser will strip out existing ads that may be tracking users and carrying malware, in order to protect your privacy.

Brave will then fill those empty slots with ads from its own ad network, while storing your user information only in your local browser – nothing is exposed to the cloud.

The revenue generated by those ads is split between Brave (15 percent), its ad-matching partner (15 percent), the publisher (55 percent) and you (15 percent). This is made possible thanks to a Bitcoin-based micropayments system that the company is working on, which will also allow you to donate your cut to the publisher if you so choose.

NAA president David Chavern said, “[Brave’s] argument is, I will take $10 out of your wallet and give you $5 and aren’t you happy about that?”

Of course, Brave isn’t taking this lying down. It’s issued a response in which it points out how the NAA has ‘fundamentally misunderstood’ the browser and its intentions.

The company says it’s not replacing native ads that don’t use external tracking and that it’s paying publishers more revenue than the current average percentage offered by third-party ad networks.

While there’s certainly reason for publishers to be mad about adblocking becoming more mainstream, it’s hard to see why Brave’s system would negatively affect them more than say, Opera’s adblocking browser, or any other browser equipped with an extension to do just that.

As Brave notes, this is “the first shot fired in a war on all adblockers.” With more mainstream software supporting this feature – Microsoft announced its Edge browser will work with extensions from partners like Adblock and Adblock Plus – it’s hard to see how publishers will win the battle.

Read next: Facebook is testing weather alerts in its mobile apps