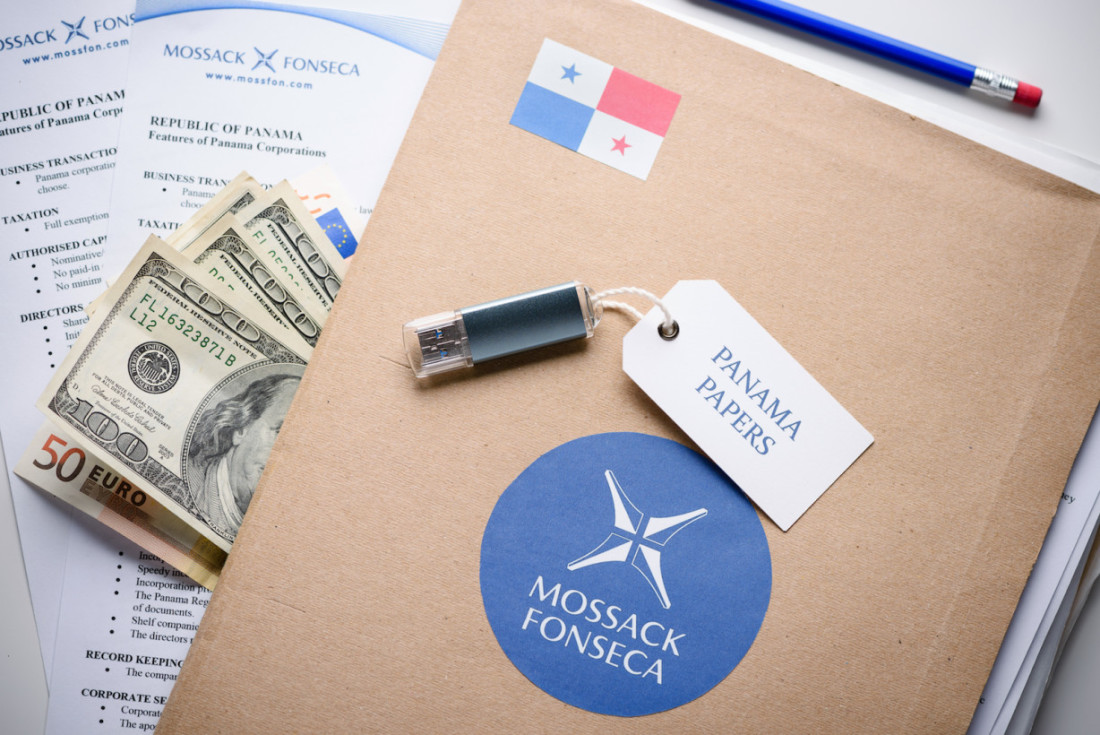 This week, the world has been attempting to make sense of the 11.5 million documents stolen from a law firm in Panama that has been allegedly been helping the rich and famous hide their money from the world’s tax men.

In little over 48 hours, it has already had its first major political scalp, with the resignation of Icelandic prime minister Sigmundur Gunnlaugsson. But there are others now feeling the pressure, including Ukrainian president Petro Poroshenko, Gianni Infantino, Fifa’s newly-elected top official, eight members of China’s politburo and nearly all of Vladimir Putin’s inner circle, and Vladimir himself.

The immediate impact of the leak, which was offered to newspapers more than a year ago is only just being felt. But in my view, the implications and importance of this latest data dump far outstrip that of all the documents Wikileaks obtained and released to the world. This is the most significant data leak of all time.

From a pure data point of view, the Panama Papers dwarves anything previously released. There are 2.6 terabytes of information detailing 214,000 businesses, 14,000 intermediaries and reaches back to 1977.

From what journalists have managed to find so far, these papers have ensnared 12 current or former leaders, 61 relatives and associates of country leaders, 128 public officials, 29 Forbes listed billionaires, and names more than 202 countries, according to the International Consortium of Investigative Journalists. But it hasn’t just highlighted how much the rich don’t like paying taxes.

There is a far darker truth lying in this collection of correspondence.

Behind the invoices, emails and paper trails are real victims. In Russia, businessmen kidnapped women as young as 13, raped them and sold them to others for sex. One of the alleged ring leaders of this human trafficking chain was a client of Mossack Fonseca, the law firm at the heart of this story.

When the company discovered that their client was pedophile, they decided they were not legally obliged to report his activities to authorities.

In Uganda, a company that wanted to sell off an oil field, hired Mossack Fonseca to help it avoid paying the $400 million in taxes it would owe the government as a result of the sale. It was simple paperwork, the company’s address was changed from one tax haven to another.

In a country where a third of the population lives on less than a dollar a day, $400 million represents the government’s annual health budget. Uganda spent years in court trying to force the company to pay the taxes and as a result people were indirectly starved of healthcare because of a law firm’s cunning.

Mossack Fonseca was also complicit in helping companies working on the behalf of the Syrian government to buy aviation fuel for the jets that committed war crimes against its own people from countries who were banned from selling under trade sanctions via a series of shell companies. This is one company. This is the tip of an iceberg that could shake everything we know about money and the law to its very foundations.

As a comparison, the Wikileaks treasure trove focused on military records and communiques among the world’s diplomatic elite and spy networks. While it caused controversy, and a lot of political embarrassment for those named, it did not tarnish so many with as sticky a brush as the Panama Papers. These leaks highlight the two-tier legal and financial systems that have come to exist over the past 40 years.

According to James Henry, economist and researcher with the Tax Justice Network (TJN), he found that between $21 trillion and $32 trillion is hidden in offshore accounts – that’s as much money as the entire annual economic output of the United States and Japan combined.

These links strike at the heart at the very political and financial system we have all grown up to believe was fair and just. But there is a positive note to be taken from this. After the anger and the ire has subsided, what we are left with is subjects that were previously confined to the margins of mainstream political debate – tax havens, bank secrecy, corporate tax rates, tax evasion – are now at the heart of mainstream politics.

The European Commission has promised to crack down on tax avoidance. On Tuesday a Commission official welcomed the Panama Papers, saying: “The global focus on this issue provides us with the momentum we need to drive forward our agenda.”

European Competition Commissioner Margrethe Vestager described the Panama Papers as the “tip of the iceberg”. Several governments have promised to launch investigations into the individuals named in the documents and to recover money if there is proof of illegality.

This is a good thing. But perhaps for me personally, what has made the Panama Papers so significant is that we don’t yet know who the person or persons are behind this. The work undertaken by Wikileaks was consumed by the cult of personality surrounding Julian Assange.

It took just two weeks for Snowden’s identity to be revealed and for the press to fixate on the motivations for his acts. If history tells us anything, we need to learn to ignore the messenger and focus on the message.

As we approach three years since Snowden told us our favorite companies were secretly handing our details to the government, there has been no mass exodus from Google, Facebook, Microsoft, Apple, Skype, or any of the other companies named in his documents.

Wall Street did not crumble. In fact, according to a the investment website Motley Fool, on the day PRISM was unmasked, share prices for all the implicated corporate participants went up.

I’ve written a lot about technology’s potential to help change the world for the better. I’ve also written about how hackers and technology can be used in terrible ways. But today is a good day for hacking, and the Panama Papers has the potential to usurp all that has come before it.

Read next: Google pretty much already knows how you're voting in the US election