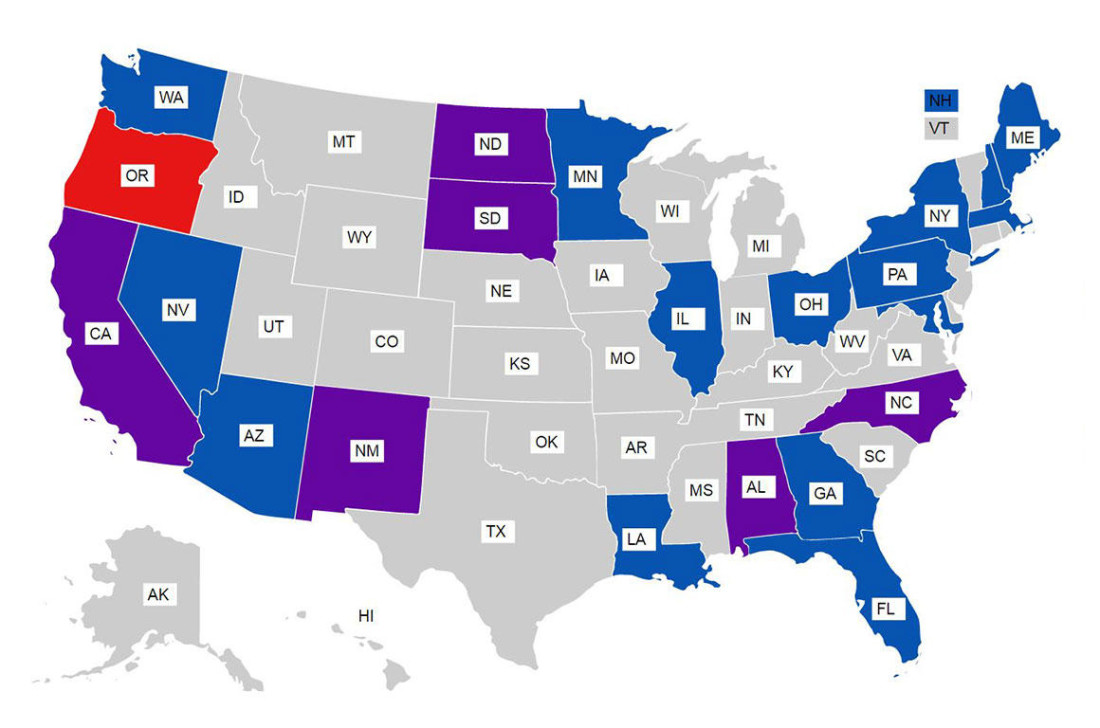 The San Bernardino case is over, but you’d be remiss in assuming the fight started, or stopped, with Syed Farook.

The American Civil Liberties Union (ACLU) wants to remind you that there are currently 63 confirmed cases in addition to as many as 25 more that are either thought to be related to iPhones or currently pending and without a docket number.

At the heart of the legal battle is a piece of legislation passed in 1789 — the All Writs Act — that gave courts authority to issue orders compelling companies to cooperate with law enforcement entities. The government has used this dated law numerous times — with various levels of success — to unlock customers’ devices since 2008, as detailed in the ACLU’s interactive map.

The map identifies the cases where this law was used to compel a company to unlock a device, as well as providing the state it happened in, the law enforcement agency requesting assistance and the docket number for the case.

FBI director James Comey testified in front of congress that the All Writs Act was only used in extraordinary cases, but it turns out — even the extraordinary is starting to look awfully ordinary.

Read next: CNBC's password tool is a lesson in how not to provide security advice