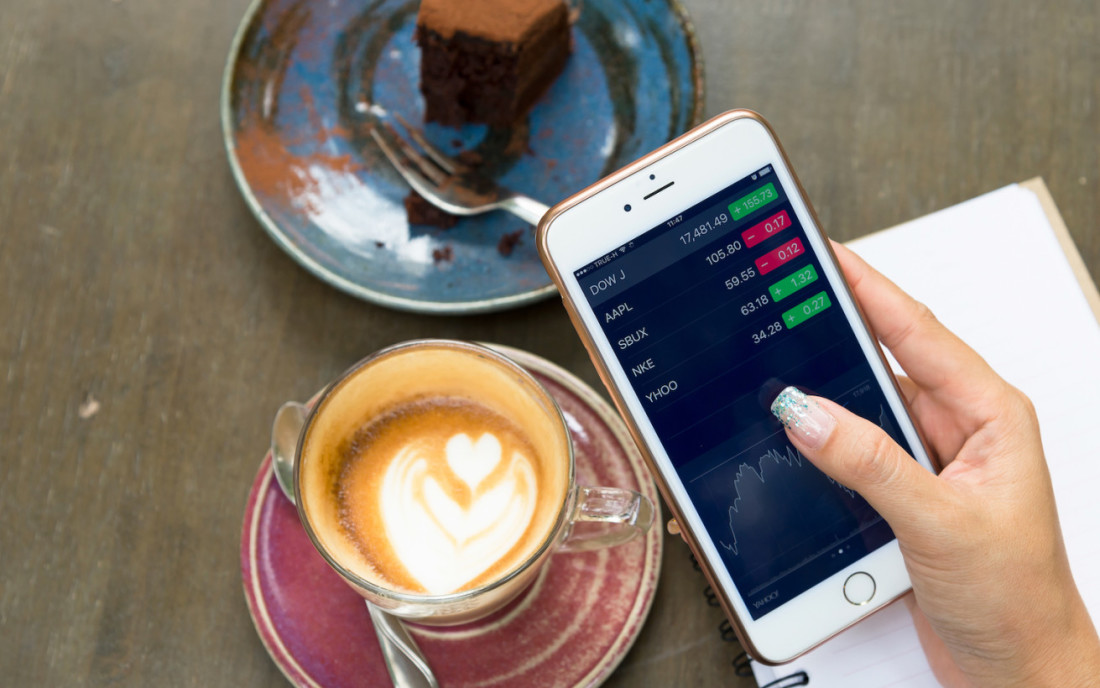 Yahoo has been the media’s whipping boy for years now. But that could all change as the company begins a fire sale of its key assets.

After months of prolonged pressure from Starboard, Yahoo’s activist investor, to sack the people in charge, the company has given would be suitors until April 11 to submit bids for chunks of the business including its stake in Yahoo Japan and its slice of Alibaba.

But while people have said Yahoo’s future is dangling by a thread, I’d argue there’s a great deal to be excited about, if it can patch up the leaks and get rid of investors hell bent on bringing down the company.

In 2008, Microsoft tried to buy the beleaguered company for $45 billion, but was rejected. Today it’s worth $33.4 billion, or roughly $16 billion less than what Microsoft was willing to pay back then. That’s cheap when you consider it made more than a billion in revenue last quarter.

It’s even cheaper when you look at Instagram – valued at $37 billion off the back of ad revenues that brought in just $600 million last year. Yahoo’s share price has also been steadily recovering over the past five years, proving it can survive as a traded stock – unlike some of its unproven, sexier rivals currently flirting with an IPO.

Yahoo makes money and has a number of jewels in its crown that would-be suitors should jump at given the chance. According to Alexa, it’s the world’s most read news source, serving seven billion users a month. It has a suite of apps and services with a breadth and depth on par with Google’s stable.

It has Web hosting services that could be ramped up to try and snatch a slice of Amazon’s dominance and a strong partnership with Microsoft to get its advertising services in front of millions of PC users world wide.

There’s Flickr, an immensely powerful but poorly served photography service that could be transformed over night into a money maker with the right people.

Oh, and it has Tumblr. The social network has more than 550 million users, a healthy sign up rate of 120,000 new bloggers a day and two thirds of its core base is in the coveted Millennial demographic.

That’s five times more than current media darling, Snapchat. But instead of a narrow, walled service that doesn’t like to share its users with anyone else, Yahoo has a whole ecosystem that could be re-calibrated to better serve that young audience Tumblr is so well known for.

If you ignore the naysayers who seem hell bent on destroying Marissa Meyer, Yahoo is a good business going through a tough transition. Anyone looking to make a huge jump into any of the verticals that Yahoo currently serves could make a killing.

Yahoo also has a $30 billion war chest tucked away in its investment in Alibaba. If it offloads, that should be plenty of cash to rebuild.

So have a look behind your sofa, smash open that piggy bank, empty your savings account. Yahoo is a steal right now and you could bag yourself a court-side seat to its renaissance.

Read next: 12 logos that put ours to shame