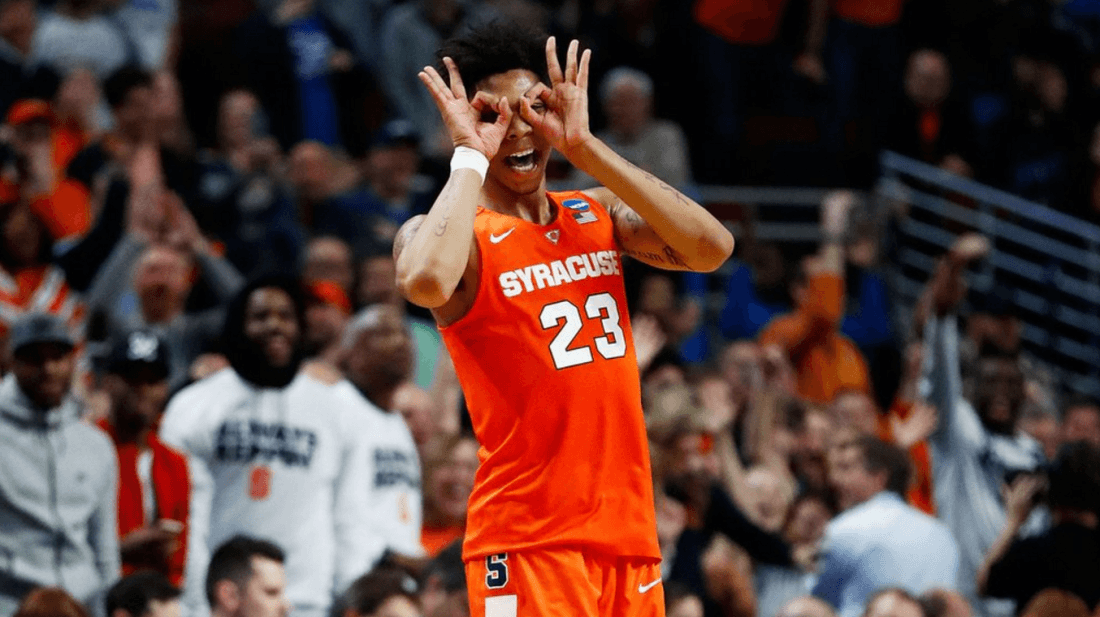 If screaming at your TV screen and flicking virtual basketballs on Facebook Messenger aren’t enough excitement for this March Madness, you can take it to the next level this weekend with the addition of virtual reality.

The NCAA has announced that the upcoming Final Four games will be livestreamed in VR through the NCAA March Madness Live app from the Oculus Store. If the Oculus part isn’t a giveaway, you will need a Samsung Gear to watch the game.

It won’t be your average 360-degree VR video, however. According to the NCAA, its partnership with CBS and Oculus will only offer the stream in 180 degrees and let you view additional courtside perspectives, a live stats overlay, and of course, the scoreboard. Those without a Gear VR can catch the 2D footage on NCAA March Madness‘s Facebook page.

The semifinal games start this Saturday April 2 with the championship game taking place on Monday April 4.

If you must to know who this author is rooting for, peep that URL.

Read next: Would you pay $30 to stream a movie in 4K? Sony thinks so