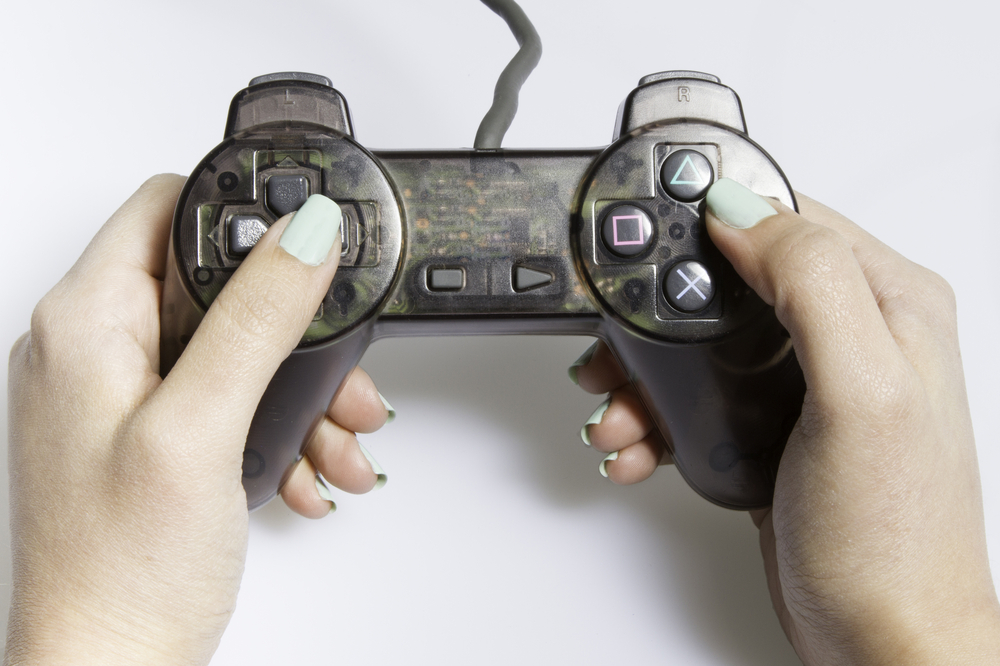 When it comes to the harassment of females in the video game industry, there is no denying that it’s a problem. Cyber-harassment in general is a real issue and so far, nobody knows how to fix it or the damage it causes.

A new study from Ohio State University is shining a light on the effects of harassment on female gamers. The team of researchers spoke to 293 women, who play an average of 13 hours of games per week, about their experiences and the findings are quite stark.

The average age of the women involved is 26 and the games most frequently played are World of Warcraft, Team Fortress 2 and Defense of the Ancients.

The questions asked were designed to distinguish between different types of harassment. General harassment included things like swearing, snarky comments or insults about the player’s skills. Sexual harassment included intentionally sexist comments, jokes about rape, threats or being asked for sexual favors.

The aim of the research was not only to unearth the different types of abuse experienced by female gamers, but to see the effects it has on them once the game has ended.

Most of the women agreed that trash talking was part of the game and while nobody likes it, they don’t feel it’s something the gaming companies need to address.

However, when the abuse stops focusing on women as players and targets them simply because of their gender, it has a lasting effect and the comments aren’t easily forgotten. They also leave female gamers feeling more inclined to withdraw from gaming altogether.

Female players felt this is something the industry needs to address and blame gaming companies for it happening so often because they don’t appear to be actively trying to curb it.

When the ‘banter’ between players becomes about the person, instead of the game, it’s no longer just that – it’s harassment. There is enough violence and abuse in the real world, without people having to experience it in their leisure time as well, and that applies to everyone, not just women.

Last year, filmmaker Shannon Sun-Higginson premiered GTFO – a film that showcases the level of abuse experienced by female gamers. A lot of the abuse shown in the movie includes threats of rape and death, which sounds outrageous until you witness it happening on the screen and then it’s just disgusting.

Gaming companies have a real obligation to take a stance against sexual harassment in their games. While none will want to admit it’s a problem, it is. Of course, gaming isn’t the only industry with this issue, but it is an industry that has suffered massively in the past as a result of its treatment of women so it’s high time someone stepped up to the plate.

The industry might not feel female gamers are as aplenty as men but that might not be the case, women are far more likely to mask their online identity in gaming as a result of this kind of abuse.

By not acknowledging the sexual harassment of women gamers, the companies are effectively rendering them invisible or as less important members of the community, which is just simply untrue.