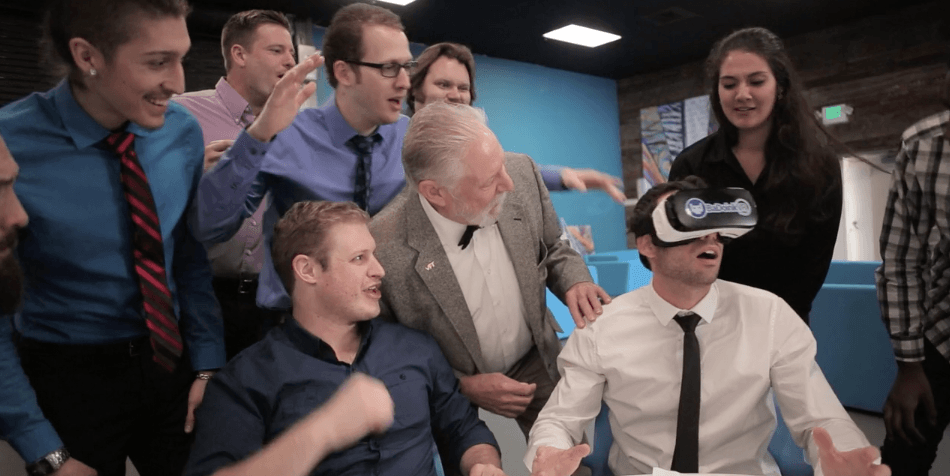 “We encourage our users to request a free pair of virtual reality goggles and visit Pornhub’s virtual reality section. There, users’ wildest fantasies will come alive as they slip into a world of heightened titillation.”

Read next: Tara the chatbot hires freelancers so you don't have to