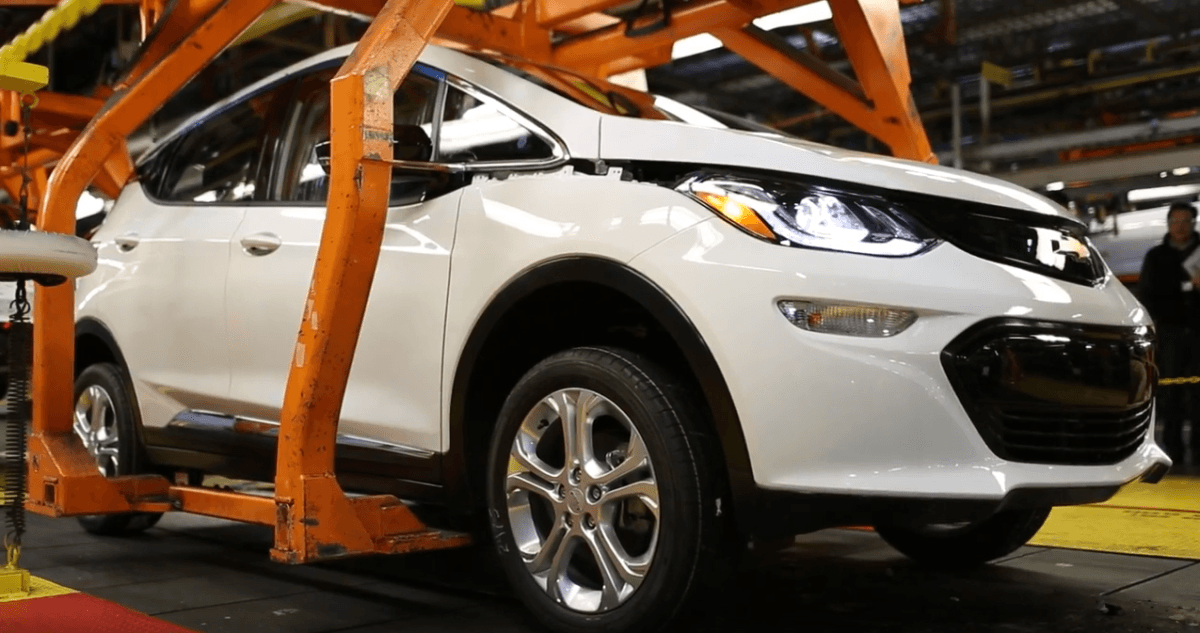 Today, the car manufacturer is announcing that its well-received electric car has graduated from the drawing board and being manufactured by hand to the production line. While this doesn’t mean Chevy is starting to mass produce its new vehicle, this news does indicate it’s figuring out how to produce the vehicle to scale.

It’s also interesting timing. Next week, Tesla is set to unveil its Model 3, which will compete directly with the Chevy Bolt. Both cars are set to debut in the $30,000 range, making them approachable for a more general audience.

Unfortunately, Chevy isn’t saying when the Bolt will actually be available for purchase. Considering its production work, though, later this year seems a good time to start looking for a 2017 Bolt to hit the showroom floor.

Read next: It's Sony's fault you can't play Rocket League cross-platform yet