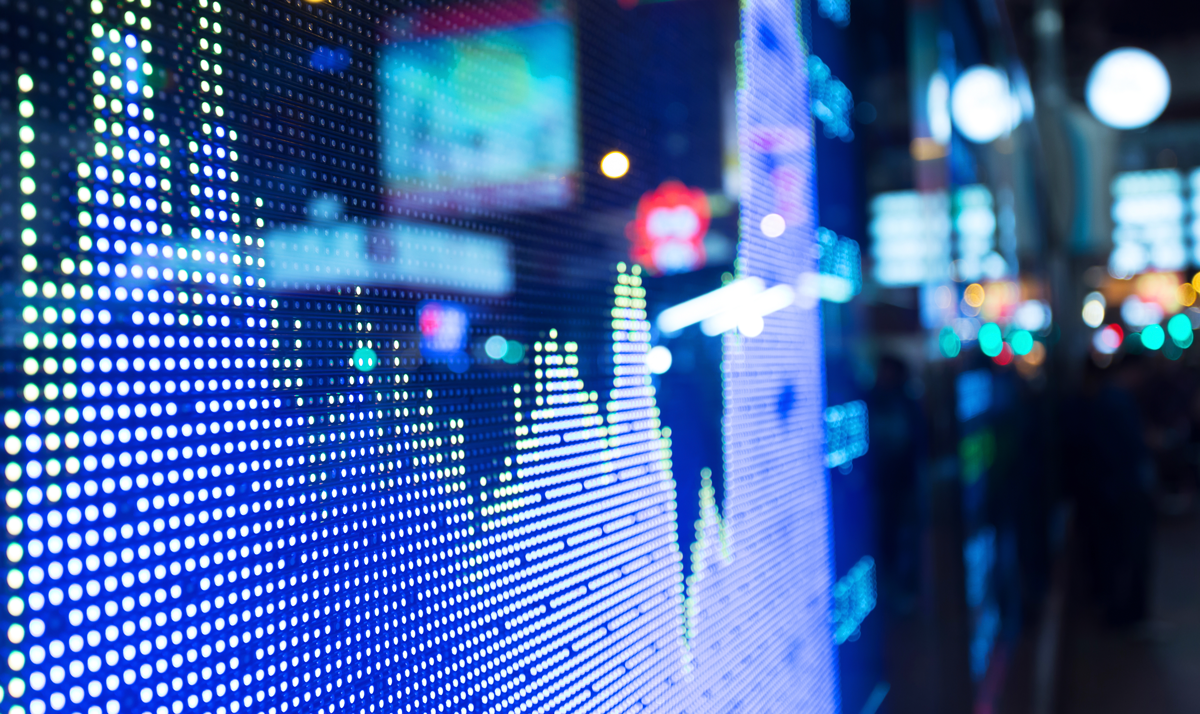 It’s been a tense week for humanity, watching with rapt attention while Google was making history by defeating a world-class professional player at the game of Go with an AI player (an unaccomplished feat, until now).

Google was also busy putting its acquired robot-bullying company, Boston Dynamics, up for sale. It’s finally the weekend, however, and we can all breathe a sigh of relief knowing that the robot apocalypse has not come about (yet).

At Index we spend every day gathering news on tech companies from around the world so that there’s a convenient platform for tech enthusiasts everywhere to access that data. In this series, we catch you up every week on what’s been happening in tech.

In the past week, Index logged 225 funding events from 33 different countries. The top 10 countries from North America and Europe in terms of number of rounds can be seen below:

This week in North America there were 122 investments made at a total of $1.35 billion in capital deployment. The biggest round hauled in by a startup went to Ring, the Santa Monica-based smart doorbell company, which took in $61.2 million in a Series C round. Check out the breakdown in series below:

Europe saw 44 funding rounds for a total of $329 million. Dublin-based Student loan platform Future Finance scored a $171 million round this week, just in time for Saint Patrick’s day. (If you’re curious about other awesome Irish startups, check out this post). Below you can see the breakdown of rounds for the week.

Steve Wozniak on Apple Watch: ‘This isn’t the company that Apple was originally’ [The Next Web]

Google is putting Boston Dynamics up for sale [Wired UK]

Facebook, Google and WhatsApp plan to increase encryption of user data [The Guardian]

Read next: How TNW works to make sure you love using our site