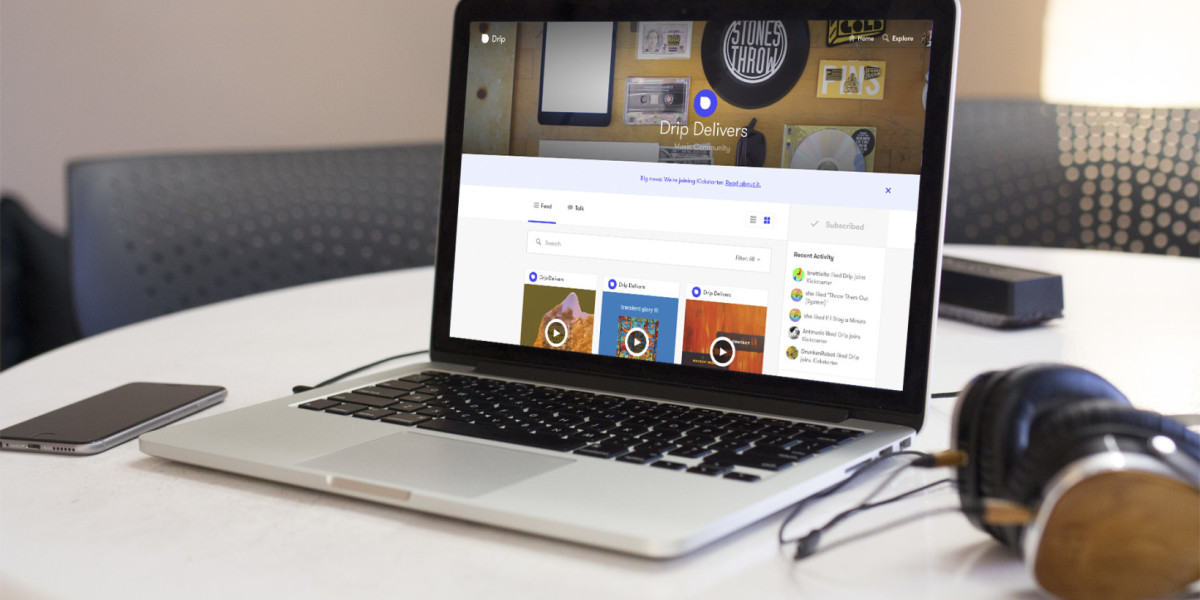 Kickstarter has acquired Drip, a music service with a focus on indie labels and exclusive content for subscribers.

It’s an interesting move for the crowdfunding platform — not only is this Kickstarter’s first-ever acquisition, but it also comes just as Drip was about to shut down after running for five years with prominent labels like Domino and Sub Pop.

The music service announced last month that it was closing shop, citing difficulties with funding and timing in taking its operations forward.

With that, Drip will continue to serve its artists and listeners as before; co-founder Miguel Senquiz will join Kickstarter.

Nothing changes for Kickstarter users, but it’ll be interesting to see how the two services grow together. After all, they’re both in the business of helping independent creators rally support from fans.

Read next: NYT: Apple engineers may quit before being forced to code insecure version of iOS for the FBI