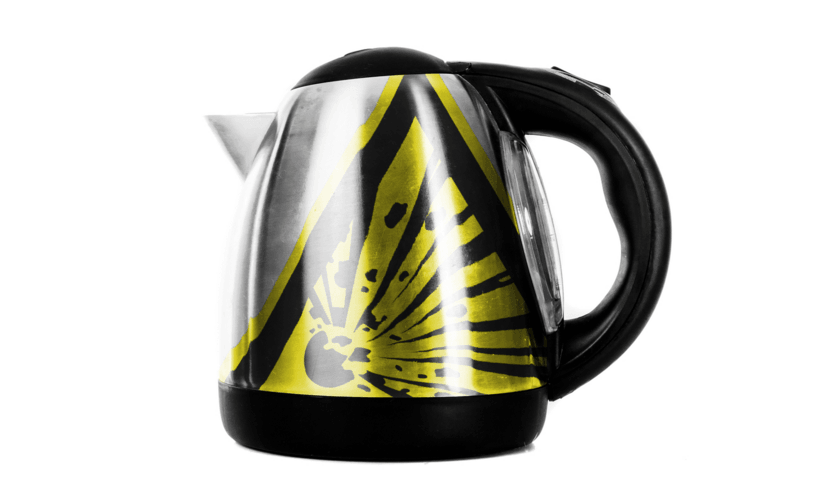 If you reckon you’ve got the skills to weaponize your household appliances, the US military wants to know. Instead of trying to stop people turning their toasters into deadly weapons, the Defense Advanced Research Projects Agency (DARPA) is now encouraging it.

Known for its off piste projects, DARPA’s latest initiative – Improv – is hoping to understand possibilities of terrorists turning everyday appliances into weapons by crowdsourcing every possible way it could be done.

The hope is that they will then be able to spot more hidden threats posed by radically innovative homemade bombs or other weapons so they know how to spot them in the future.

With the rise in smart home devices, people have sophisticated technology and components just lying around their houses, which can make for some unanticipated and novel threats.

The agency is asking people to register their interest before March 21 and join a webcast on March 29 and 30 to talk about the project. DARPA will then decide what ideas it is interested in based on brief abstracts submitted by hopeful candidates before April 13.

If the agency likes the abstract, a full proposal will need to be submitted and approved before funding will be granted for building a prototype product.

Applicants will have 75-days to complete their projects. Any prototypes deemed useful by DARPA will go on to be tested by the US government and it will then be decided whether countermeasures will need to be created.

The monetary reward for being involved is sizeable and indicates how serious the US military is taking this initiative. Successful applicants will be paid up to $40,000 to carry out a feasibility study, up to $70,000 to build their prototype and a further $20,000 if the prototype goes on to be evaluated.

So if you’re the type of person who enjoys some dodgy DIY projects on the weekend, the US military might just be your golden ticket.

Read next: Nike is finally making self-tying shoes but you'll have to put up with lights too