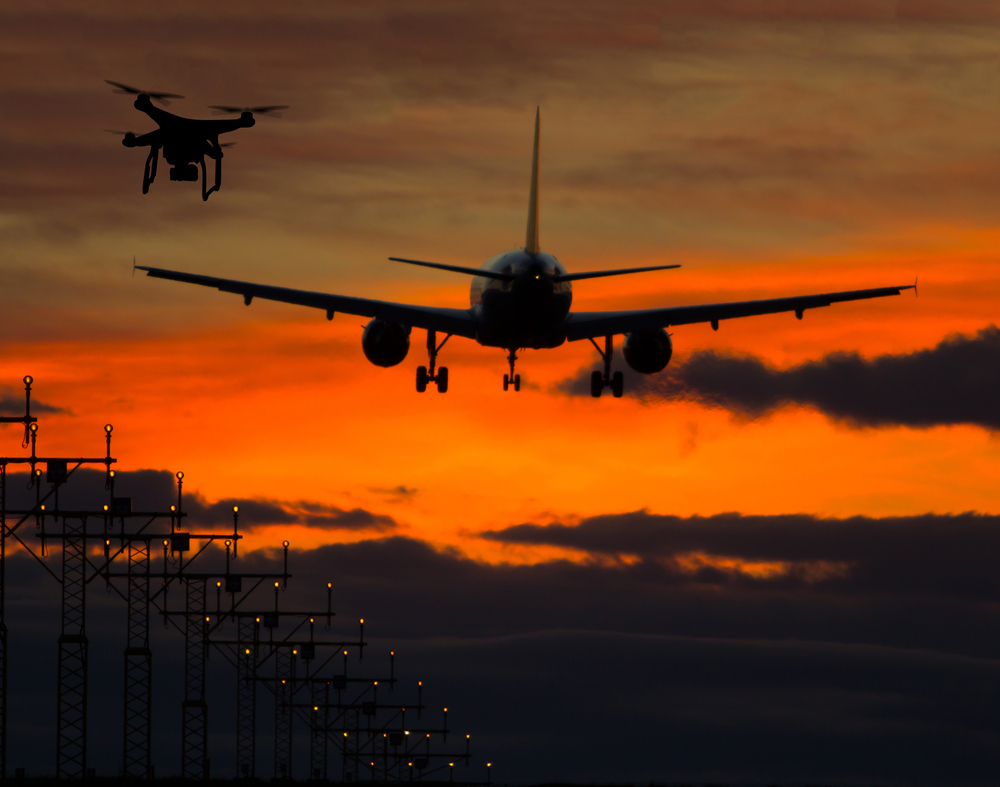 The FAA has been voicing its concerns over the threat posed by drones to airplanes for a while now.

Nobody likes the idea of something damaging an aircraft they’re travelling through the sky in so of course people welcomed efforts by the organization to curb any accidents.

However, a recent study by George Mason University’s Mercatus Center has shown that the FAA may have been exaggerating the risks.

Despite what you might assume, there hasn’t actually been any incidents of a drone striking an aircraft just yet. Everything the FAA has suggested regarding regulations has been based on reports of alleged near misses by pilots; but another study found last year that only 27 out of the 764 incidents cited were legitimate.

This recent study looked at more than 20 years worth of data from the FAA about wildlife strikes, mainly birds and bats, in the US and have concluded that the likelihood of birds taking out your plane is much higher than that of a drone.

80 per cent of the incidents that resulted in damage to the planes were where larger birds, like geese, had collided with them. A goose is much heavier than the average domestic drone, which could weigh less than 1 lb and certainly won’t stay airborne for as long as the bird.

Using the extensive dataset on wildlife-related incidents, the researchers came to the conclusion that approximately one bird in every one million collides with an aircraft.

And for drones? Well, the team estimates that for every 100,000 hours that drones weighing less than 2kg are airborne, there should be 0.00000612 accidents that cause any damage, stating that drones of this size pose little threat to national airspace.

To put that another way, you can expect to hear of a lightweight drone hitting and damaging a plane once every 1.87 million years.