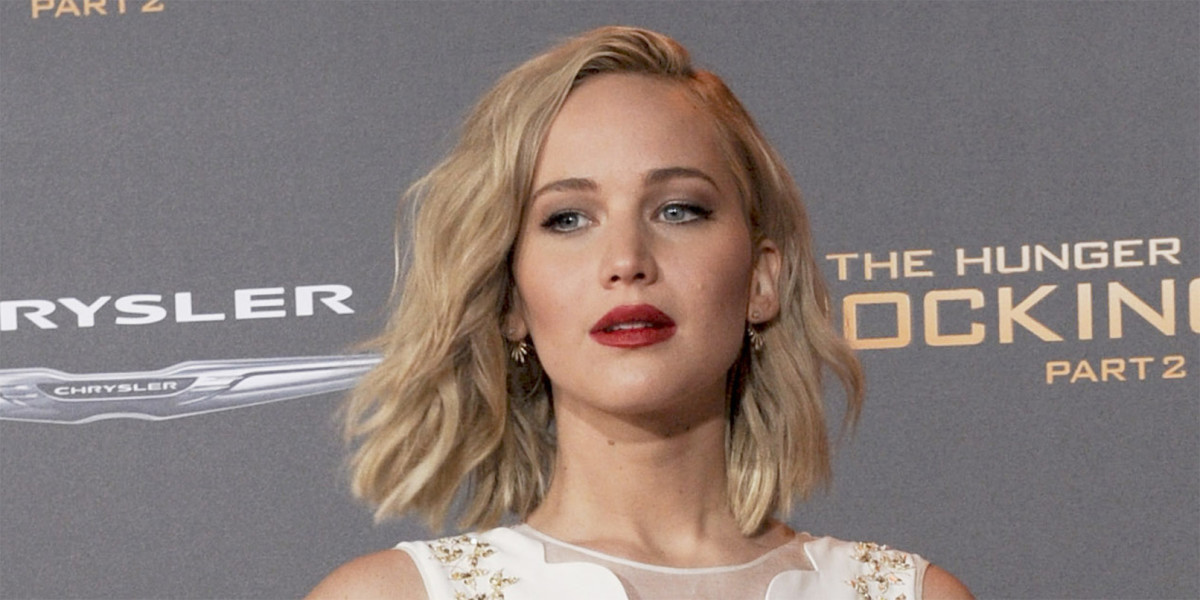 36-year old Ryan Collins of Pennsylvania has been charged with felony computer hacking related to the Celebgate incident in 2014, in which several prominent entertainers’ nude photos were stolen and leaked online.

He sent emails that appeared to be from Google and Apple to his victims — mostly female celebs, including Jennifer Lawrence, Kate Upton and Ariana Grande — to get them to share their login details.

Collins could face a maximum prison sentence of five years, but prosecutors have recommended that he serve 18 months after reaching a plea deal, reads a statement from the US Attorney’s Office for the Central District of California.

It’s worth noting that Collins is only being charged with breaking into celebs’ accounts and not the actual leaks to Reddit and 4chan. Gawker reported that the FBI searched two Chicago men’s homes in 2014 in connection with said leaks.

Read next: Crytek is offering developers its VR-ready game engine for free