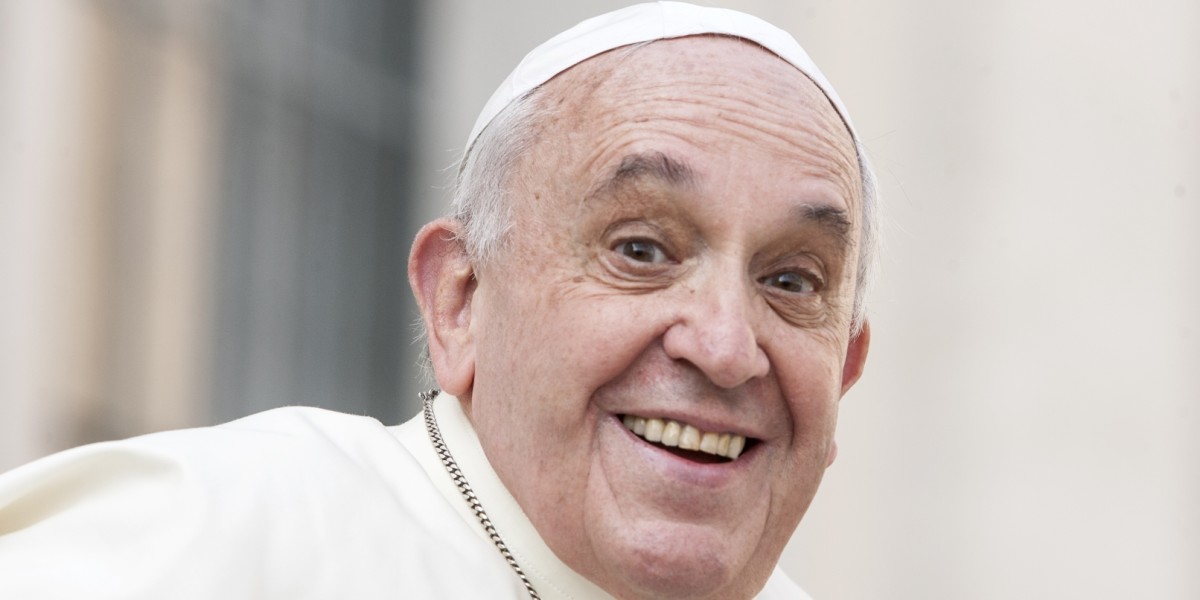 Many claim that Pope Francis is the most liberal Pope to date, and with his decidedly left-wing stances on gay marriage, economics and the environment, it’s hard to argue.

Now, Pope Francis is set to drop liberal politics in exchange for liberal use of hashtags and filters by joining the world’s most popular photo-sharing network, Instagram.

According to a Vatican radio station, Pope Francis will make his Instagram debut on March 19 and use the handle, Franciscus (that’s fun to say).

Pope Francis has already proven the most technologically adept Pope by tapping a a social media team and maintaining a presence on Twitter — complete with its very own #Popemoji campaign — but the Instagram addition could put Pope Francis in front of an entirely new audience of young people.

Read next: US Army hopes a new app will prevent attacks on military bases