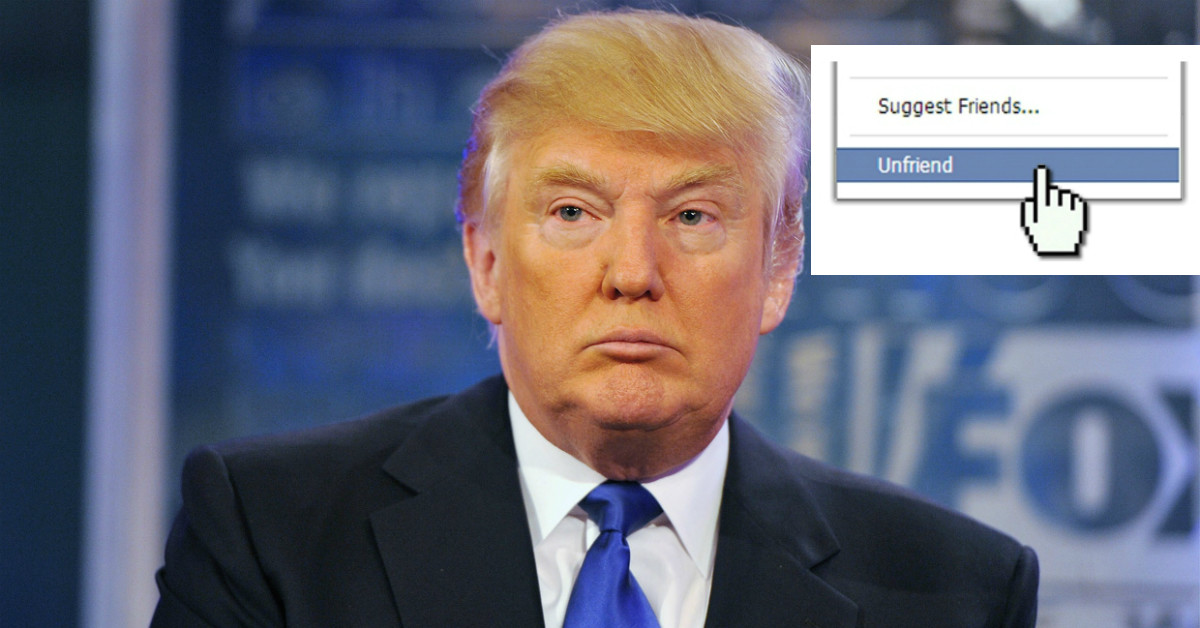 The modern Web is often lauded for the way it has democratized communications and provided a platform through which individuals can influence and reach a mass audience, without gatekeepers like the traditional media.

The reality, however, may be somewhat different, according to Dan Wagner, founder of analytics firm Civis and former chief analytics officer on the 2012 Obama campaign.

Wagner began his SXSW talk by explaining why political campaigning has led the way in the use of data analysis, when compared to other business or other sectors. Essentially it’s down to four factors; the very specific deadlines that have to be hit, the lack of an organizational culture (with existing systems), the high risk of humiliation if you fail and the fact that the comparably low resources available mean you have to try and do more with less.

He then used the current Republican party presidential nominee process, focusing in particular on Trump and his supporters, to reveal some fascinating insights about the impact of our online networks in both the political process and across society as a whole.

Civis’ analysis of each candidate’s fanbase revealed that one of the likely reasons Trump’s level of support was initially underestimated is that so many of them are infrequent voters. Their voting patterns are therefore unknown.

Going on to talk about the role of digital channels in Trump’s campaign, Wagner referenced a video that shows workers being given the news that their company was moving its manufacturing plant from Indianapolis to Mexico. A show of hands from the audience proved that only around 15 percent had seen the video, but when it comes to Trump supporters, Wagner revealed that it was nearly 100 percent.

Essentially if you are a Trump supporter, it’s likely you’re connected online with other Trump supporters, and they had shared the video endlessly between themselves.

Further analysis of two strongly political Twitter accounts Conservative Warrior and The Fighting Liberal demonstrated the extent of the online echo chamber or, as Wagner puts it: ‘digital tribalism.’ Both groups of Twitter users only use the service to connect with each other.

It has long been known that the internet can create an inward looking effect amongst groups that congregate together, but the analysis carried out by Wagner for his talk demonstrates the magnitude of the issue. For political campaigners, the challenge then becomes how to change opinions and influence voting patterns when individuals are only associating with those who share their existing viewpoint. Wagner’s point of view is that this situation represents a real risk to democracy.

Of course, there is also a potentially bigger issue for wider society that if we are all associating in every decreasing circles online, we may end up in a situation where people are less open to new ideas and more fearful of anything that is other than our own narrow groups.

Addressing xenophobia seems both pressing and yet, currently at least, largely ignored.

Read next: Samsung 'Waffle' may be the worst social media concept we've seen yet