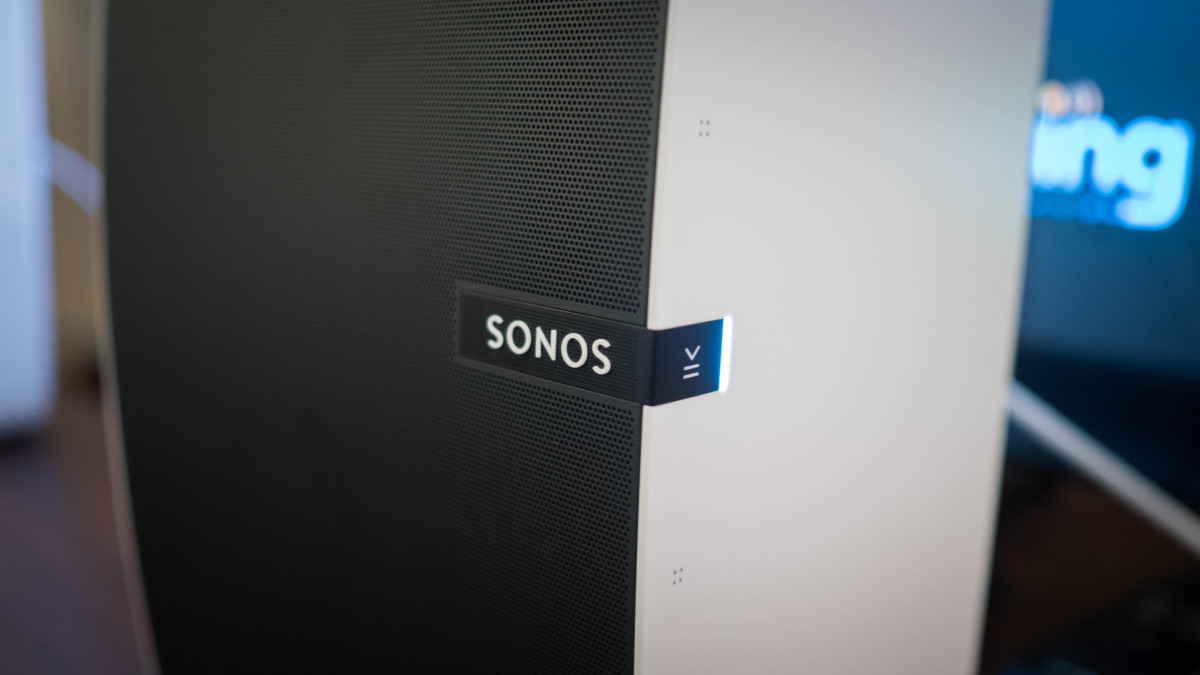 I’m a huge fan of Sonos’ speakers and have a number of them in my home, but there’s some bad news out of the company today: it’s laying off employees to refocus in the long term.

In an announcement today, the company’s CEO, John Macfarlane, said that “we’re making a decision to substantially and confidently increase our investment in the future of music” so will be “letting go of some Sonos employees who have played important roles getting us to this point.”

That’s in part because the music industry has rapidly changed. Sonos started out betting that people would use ripped music libraries for almost ten years, but invested in working with subscription services like Spotify and others as well as that shift started to happen.

Macfarlane said that shift fundamentally happened in 2015 when Apple entered the mix and caused labels, artists and management companies to “embrace and advance streaming all over the world.”

He admits that streaming is “inevitable now” but thinks the last question is “how fast the growth” of paid streaming will be.

The post specifically calls out Amazon’s Echo product line as being an inspiration for the company, saying that “Echo found a sweet spot in the home and will impact how we navigate music, weather, and many, many other things.”

Sonos is planning to invest massive resources into voice, and the company specifically calling out Alexa is interesting – it would be great to see future Sonos speakers working with Amazon’s Echo, rather than yet another voice service.

An interesting hint that Sonos has already been considering this for some time is that its newest speaker, the Play:5, is equipped with a yet-to-be-activated microphone array that could be used for such a service.

➤ Navigating an industry in transition [Sonos]

Read next: How to stay ahead of cyber criminals in the data breach era