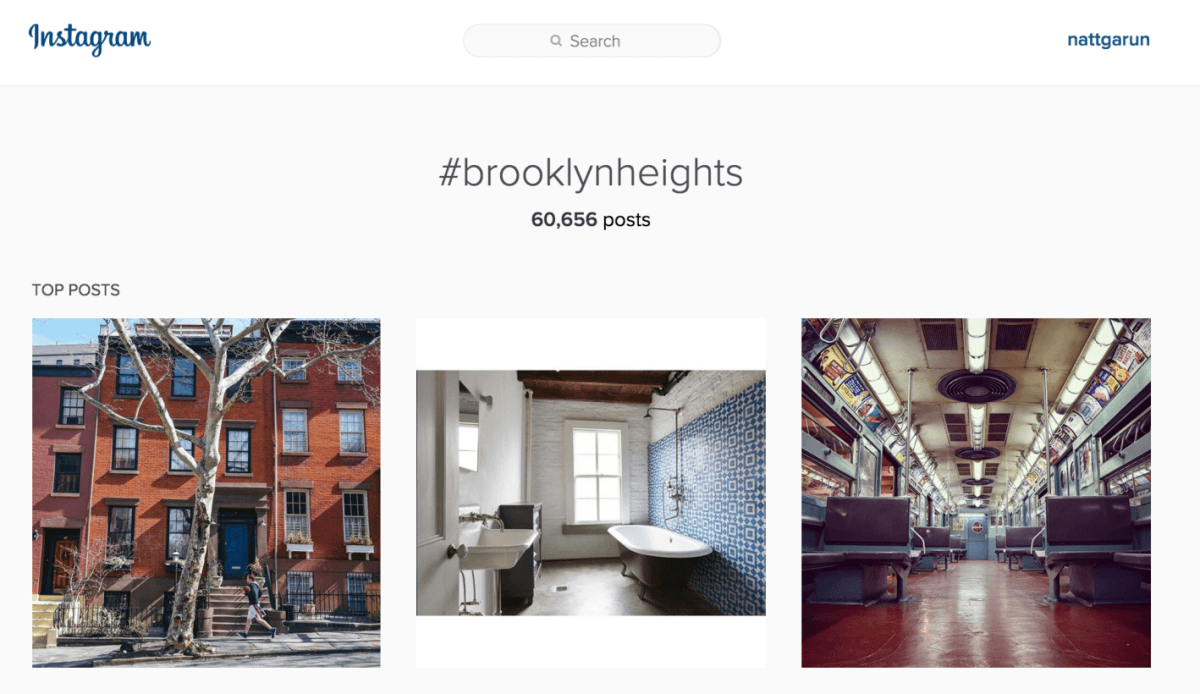 After 31 years, the Brooklyn Heights Association will end its historic home tours due to visitors sharing photos from inside the private homes on Instagram.

The tours offered visitors an opportunity to peek inside the unique residences in that particular neighborhood. It’s an interesting glimpse at New York living, as the city contains a mix of new developments, historical pre-war homes, and tiny apartments with ingenious storage solutions.

But ever since Instagram made it possible to search images by location, homeowners are now fearing that photos from the home tours are being circulated around the Web, along with an exact address attached.

“The House Tour is a victim of the modern world,” BHA Treasurer Daniel Watts told the Brooklyn Eagle.

During the tour, visitors typically see up to five homes and learn about the historical significance of each location, or the ways homeowners have restored some of architectural features.

Although the tours are strictly no-photo inside the homes, the BHA cites that it’s become increasingly difficult to stop visitors from snapping pics from their mobile devices. Watts says tours account for about 30 percent of the association’s revenue, and it plans to create a different tour of the neighborhood to avoid the new age privacy issue.

“It’s a strange kind of privacy concern that people have because on the one hand, they are active in social media, in ways that I don’t think are at all private, and then they don’t want people inside,” a tour participant who hosted visitors in her home told the New York Times.

“I am of the generation that rings the doorbell for a cup of sugar,” she said. “I don’t see that kind of culture prevailing in 2016.”

Sometimes, it’s better to just put the phone down and enjoy things at face value.