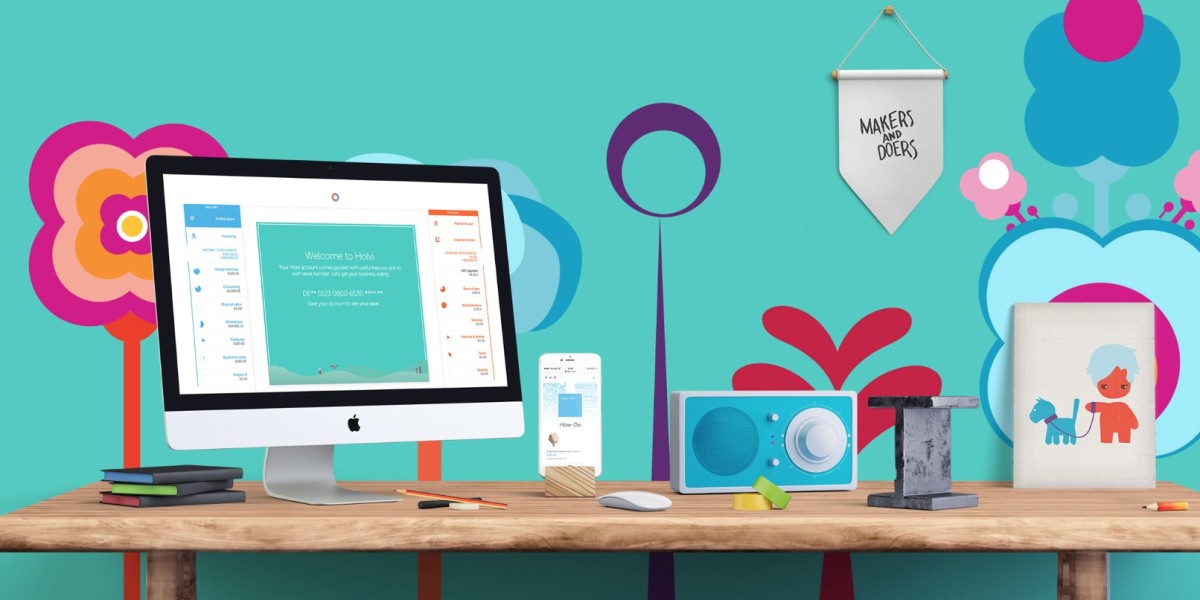 Holvi, which pitches itself as a next-gen bank for entrepreneurs, freelancers and small businesses, will continue to operate separately but BBVA says that there will be a “two-way flow of knowledge” between the two companies. Terms of the deal have not been disclosed.

Finland-based Holvi launched in 2011 and had raised a modest $1.7 million to date. This is the latest such deal for BBVA, which has invested in UK mobile-only bank Atom and acquired a similar US startup, Simple in $177 million in 2014.

Read next: Franz for Mac puts all your chat services in a single place