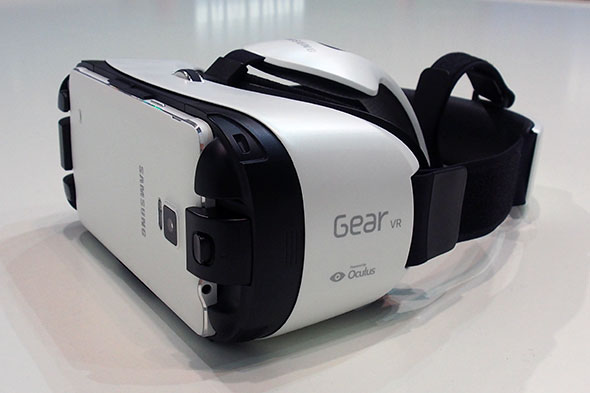 The Samsung Gear VR is arguably the best headset out right now, in terms of quality over price. But Samsung just made that deal a little sweeter today as participating pre-orders of the phone manufacturer’s new Samsung Galaxy S7 will come with a Gear VR totally free.

When you purchase a Samsung Galaxy S7 at select stores — including Target and Best Buy — you can get a Gear VR and a six-game bundle, estimated at a $150 value. You can either get the headset directly from your carrier of choice, or submit your proof of purchase on Samsung’s ordering site.

This bundle is ideal for anyone considering the Galaxy S7 in the first place: now you won’t have to shell out an extra $99 to turn your phone into a VR device that runs on Oculus technology. While the Gear VR certainly isn’t a replacement for heavy-duty machines like the HTC Vive or the Oculus Rift, it’s definitely a step up from Google’s offerings across the board.

Supplies are limited, so if you’re itching to try VR and already have the Galaxy S7 on your list, it might be an attractive choice.