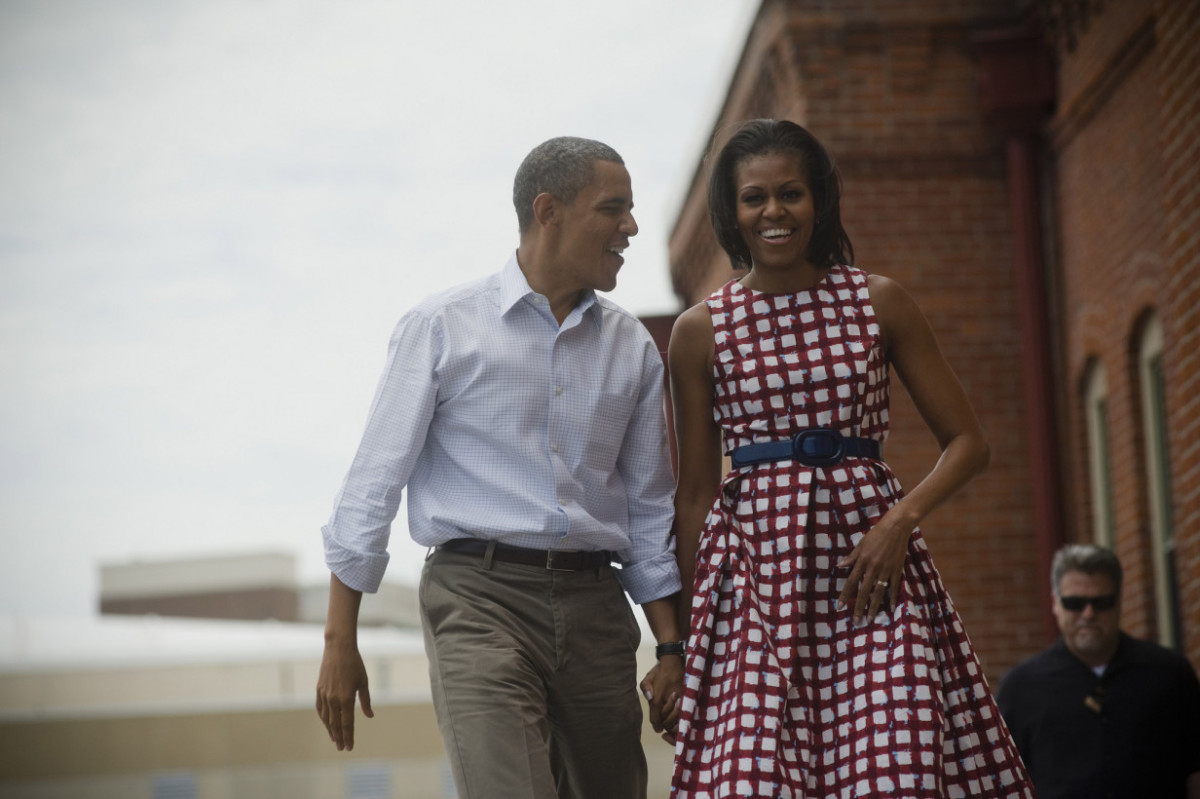 In a SXSW first, the sitting president of the United States will be delivering a keynote address at the conference in Austin, TX later this month. President Barack Obama will be joined by the First Lady, Michelle, each giving separate addresses on March 11 and March 16, respectively.

Barack Obama has small tie-ins to SXSW as an interactive and music festival – the current POTUS is a two-time Grammy award recipient for Best Spoken World Album of 2006 and 2008.

POTUS’s speech will revolve around the importance of using technology and innovation to support political issues such as climate change and increasing voting participation. His administration has made several moves to integrate technology as a larger part of the American culture, from Obama appointing the country’s first Chief Technology Officer to recently pledging $4 billion to support his “Computer Science for All” education initiative.

The First Lady’s keynote will focus on the role of women in the economy, including discussions on the ‘Let Girls Learn‘ initiative which offers young women the opportunity to complete their education.

The Obamas’ keynote addresses will span the week of SXSW Interactive, and is open to Interactive, Music, Gold, and Platinum badge holders only.

Update: Google searches for SXSW spiked since the announcement yesterday – if you’re attending SXSW, bring your patience if you plan on attending the keynote.

Read next: 'No More Voicemail' forces callers to hang up and send a text like God intended