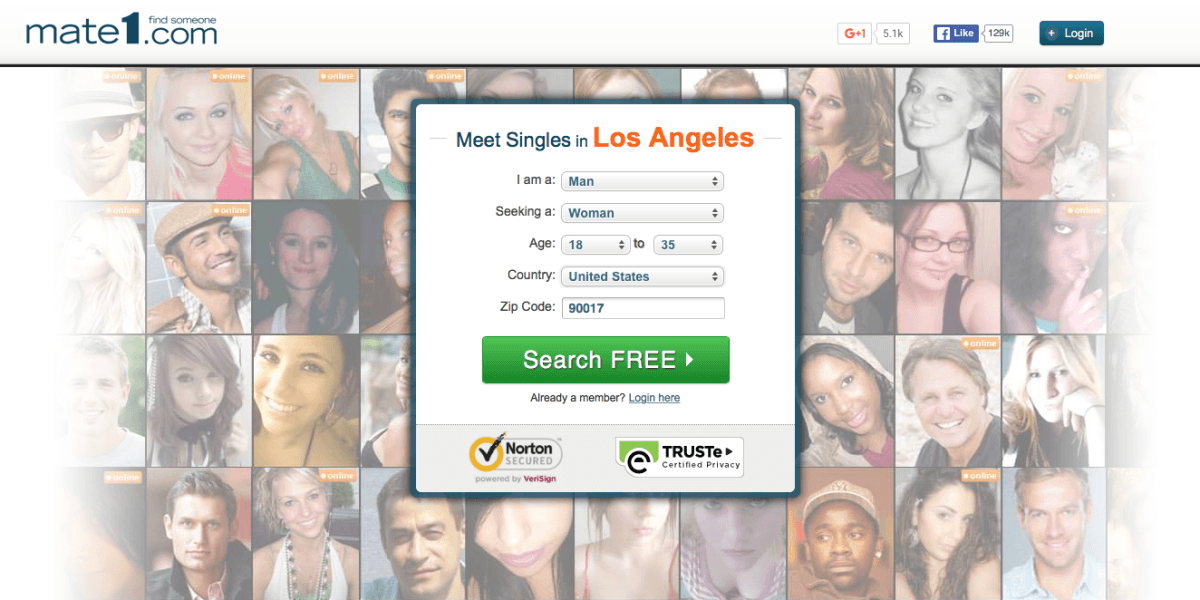 Mate1.com just proved that after the Ashley Madison hack, we’ve learned nothing.

A hacker on ‘Hell,’ a dark web hacking forum, claims to have gained access to over 27 million plaintext passwords from Mate1.com, which he says he later sold. The asking price was 20 bitcoin ($8,700) although the actual sales price is unknown at this time.

“Their server was compromised and the MySQL database was dumped,” the hacker told Motherboard. “I had shell/command access to their server.”

The shocking part is that it appears Mate1.com hosted the files in plaintext without any hashing. I tested this by creating an account and then clicking the “forgotten password” link only to have my full password emailed to me in plaintext.

If you or someone you know has a Mate1.com account, it’s time to change passwords.

➤ Another Day, Another Hack: Hacker Claims to Have Sold 27M Mate1.com Passwords [Motherboard]

Read next: Google's new site lets engineers tell the backstory of some of its best products