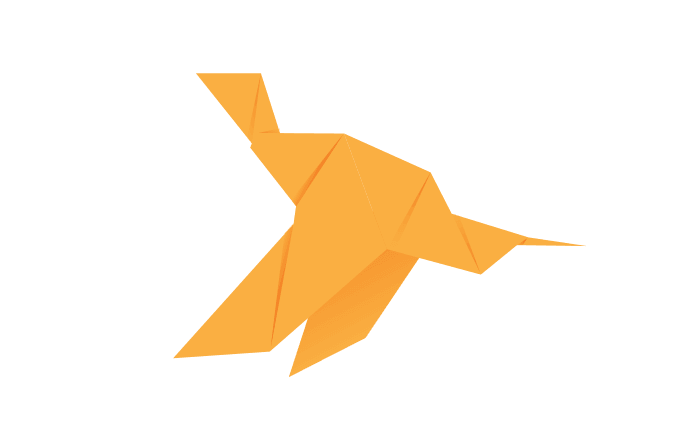 Since the exit of CEO Parker Conrad and reports of rowdy behavior at work, Zenefits has looked like a company in desperate need of a clean house. It appears they are doing that today, as a report from TechCrunch indicates that new CEO David Sacks will lay off around 250 employees from the startup, primarily in the company’s massive sales division.

“When I became CEO of Zenefits, I promised on Day 1 to reset our culture, refocus our strategy on serving small businesses, and create a new beginning for success in the future,” Sacks wrote in an email obtained by TechCrunch concerning the layoffs.

The problems at Zenefits run deeper than the salacious tales of employees having sex at work. The company has come under fire for taking shortcuts in order for the business to work at optimum capacity. This includes allowing unlicensed brokers to sell insurance on behalf of the company and fudging a legally required training program in order to operate insurance sales in California.

It wasn’t too long ago that everything looked rosy for the unicorn: in May of last year, the company raised $500 million at a $4.5 billion valuation. Since entering its tailspin, Sacks has tried to shed the company’s rowdy image and tried to bring a sense of order to the company, which is also under investigation about its insurance practices in the state of California.

The cut of 17 percent of its workforce is a major one — the first step in a turn-around that could be very difficult for a company that was once riding high.

Read next: 5 services to boost your social media engagement