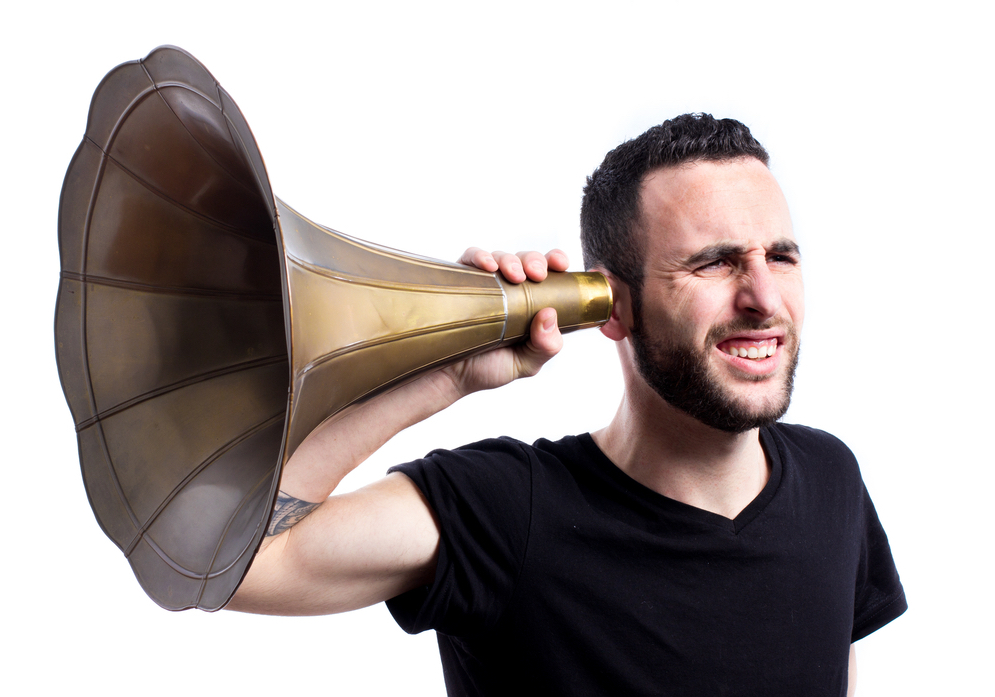 For a while now, the combination of 3D printing and electronics have allowed researchers to develop custom prosthetics for individuals afflicted with various disabilities.

For example, it used to be that one of the treatments for microtia, the underdevelopment of the external ear, required either harvesting a piece of the patient’s rib or using a Styrofoam-like material to be constructed into the new external ear.

Compared to 3D printing, the prosthetics were not of high quality and the surgery seemed unnecessary to most. Children afflicted with microtia most commonly have a functioning inner ear but because of the underdevelopment of their outer ear, they still have hearing difficulties.

Prosthetics, however, can improve their hearing and 3D printing can create custom plastic prosthetics for the patient that can fit right over the afflicted ear.

As 3D printing has expanded into the bioprinting space, researchers are now starting to be able to develop “living prosthetics” made of cells rather than plastic. Prosthetics have become more life-like by using a biological scaffold onto which cartilage will grow.

The prosthetic can then be transplanted onto the patient where it will function as a new outer ear.

With further advancement in 3D bioprinting, a patient’s own cells can be used for the development of the cartilage in order to reduce the chances that the transplant is rejected. In the video below, Lawrence Bonassar, associate professor of biomedical engineering at Cornell University, discusses how to create a living prosthetic ear.

This fascinating development in living prosthetics has just jumped to the next level, moving from a prosthetic ear to a bionic ear – a 3D bioprinted prosthetic that actually has the ability to outperform human ears.

By combining 3D bioprinting and electronics, researchers at Princeton have developed a fully functional ear made of cartilaginous tissue that can detect signals outside of the normal human hearing range.

To overcome the complex structure of the ear, researchers used 3D bioprinting to build the organ out of cartilage on a hydrogel scaffolding layer by layer. The simultaneous incorporation of silver nanoparticles on the hydrogel scaffold formed the antennae.

Despite some expected complications with the incorporation of tissue and electronics, especially from a mechanical and thermal standpoint, the endeavor was a success, since a primary focus of the experiment was to develop possible methods for the assimilation of electronics and tissue into a fully functioning organ.

The success of this experiment is leading the way in the emergence of bionics, which offers the ability to exceed the functional limitations of conventional organs in the human body.

These efforts have attracted the attention of the National Institutes of Health (NIH), which awarded a $2.43M grant to Michael McAlpine, the lead engineer of the Princeton team.

It’ll be fascinating to see what he and his fellow scientists will come up with next.