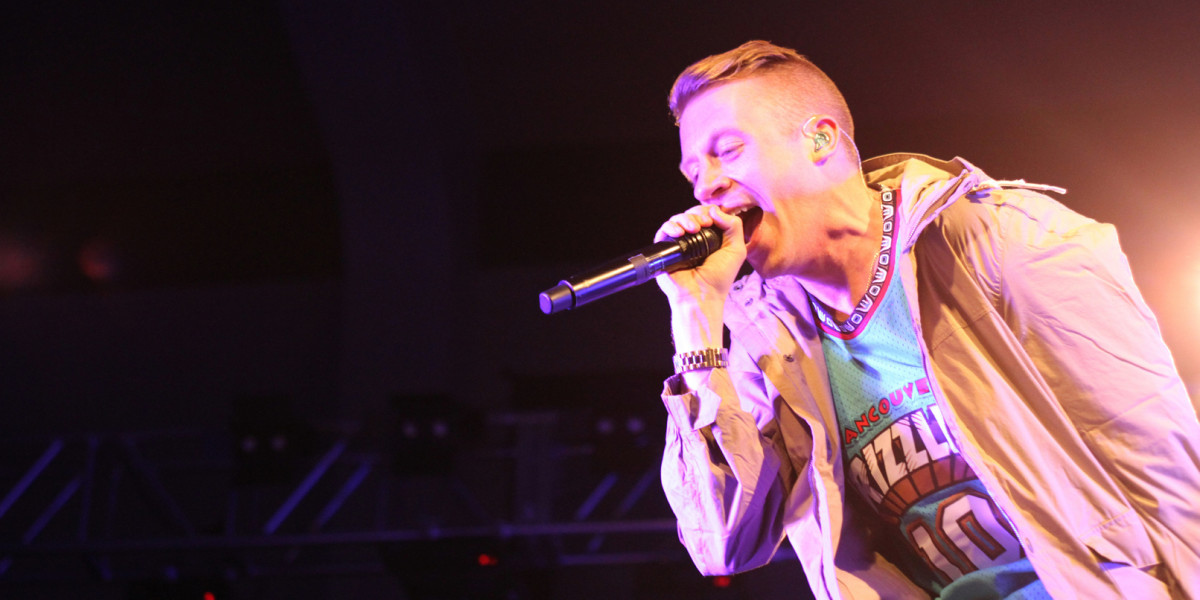 As the music world continues to look for innovative new ways to drive profits, Macklemore and Ryan Lewis are the latest artists looking to bridge the gap — or kill it completely — between traditional and digital media distribution.

The hip-hop duo will debut their newest album, ‘This Unruly Mess I’ve Made’ at an intimate 500-person venue in their hometown of Seattle. The event will be live streamed, free (no Prime membership necessary), courtesy of Amazon at 9pm PST on Friday, February 26.

The album will be also be available to stream on Amazon Prime Music that day, as well as Apple Music and Spotify.

Tidal recently live streamed the debut of Kanye West’s new album, ‘The Life of Pablo’ (which still isn’t for sale) and Apple Music recently pulled a similar move by offering up exclusive rights to the recording of a recent Taylor Swift concert.

The move seems to be a popular one in the war to find new and innovative ways to deliver music to the masses as Kanye’s recent showing saw over 20 million people stream his album debut, a number that could have been much higher had Tidal not had some technical difficulties.

Read next: Nissan Leaf can be hacked from anywhere in the world through insecure APIs