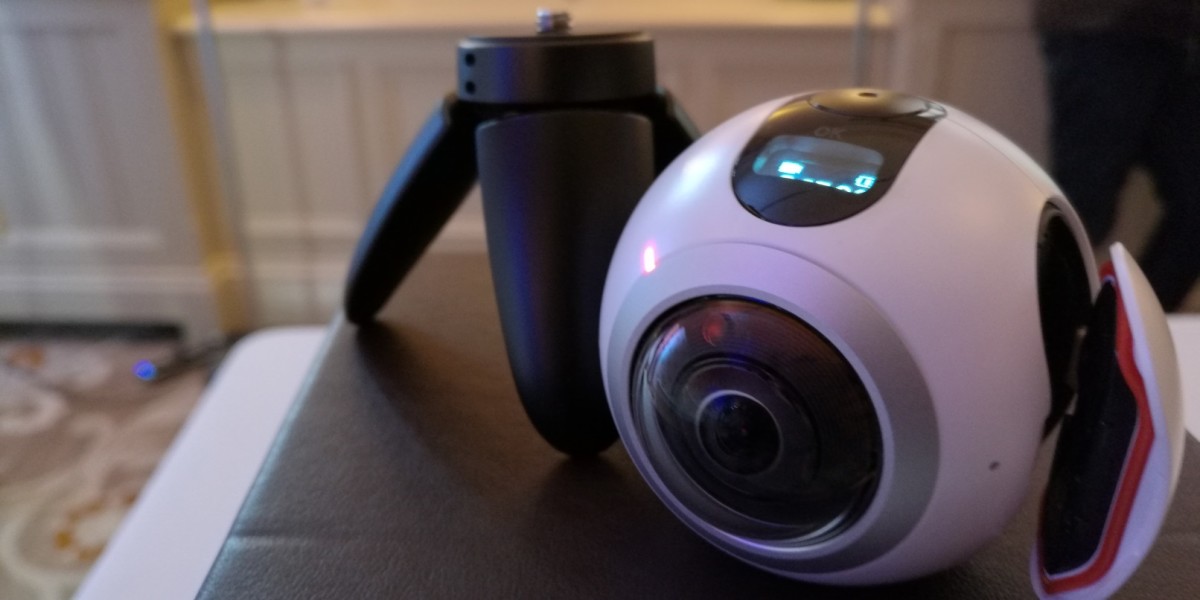 It achieves this by pairing dual 15-megapixel sensors (front and back) with a mobile app that automatically stitches the resulting videos and images together to create one full 360-degree image. 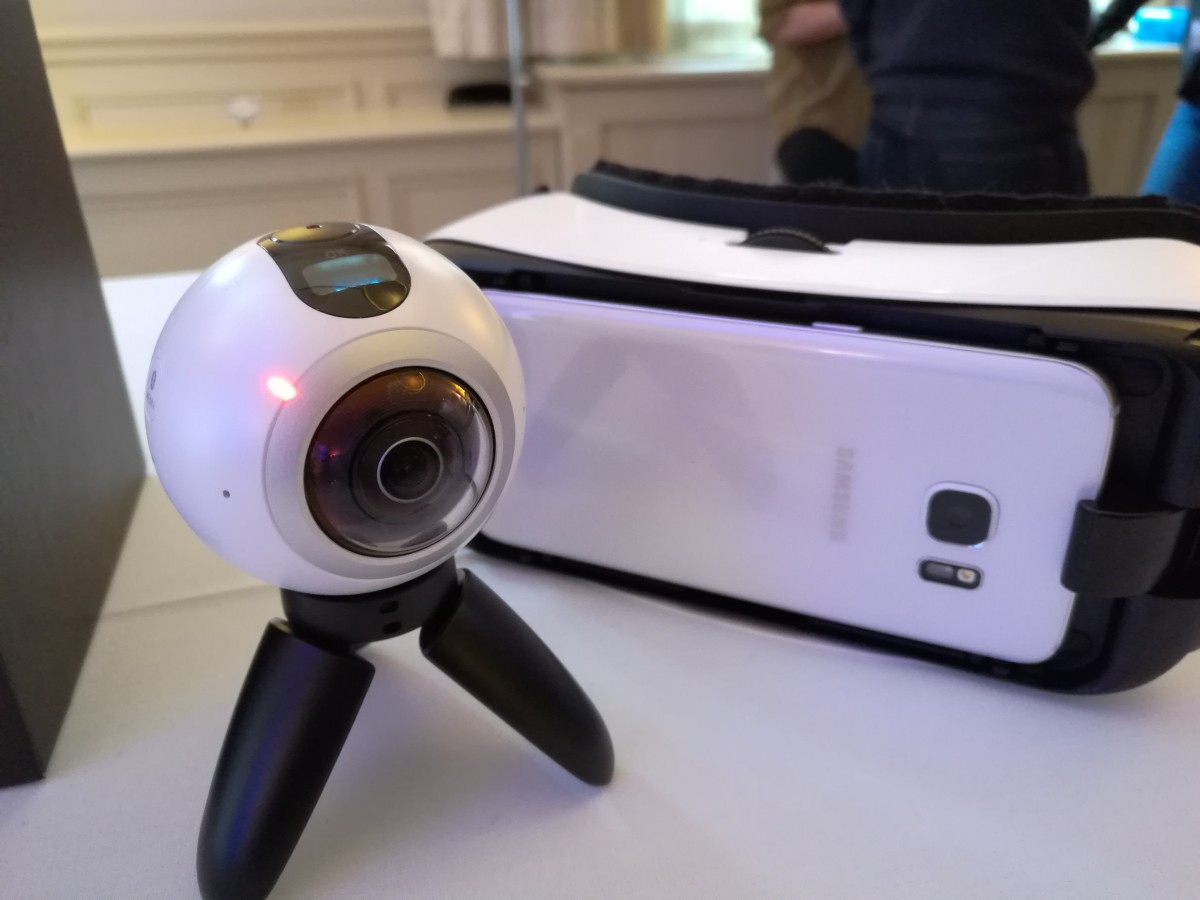 Samsung says it will allow far easier creation and sharing of virtual reality content, but it’s worth noting that what it produces is actually fully-encompassing video, rather than ‘true’ VR.

Both lenses use an f2.0 aperture fisheye lens and can be used either simultaneously, or individually, which gives you 180-degree images and videos.

Your creations can then be shared directly to YouTube or Facebook where they can be viewed in 3D without the need for a headset.

If you do happen to have a Samsung VR unit, you can also just pop your phone in there to navigate the images just by looking around.

Pricing and release details for the Gear 360 haven’t yet been announced.