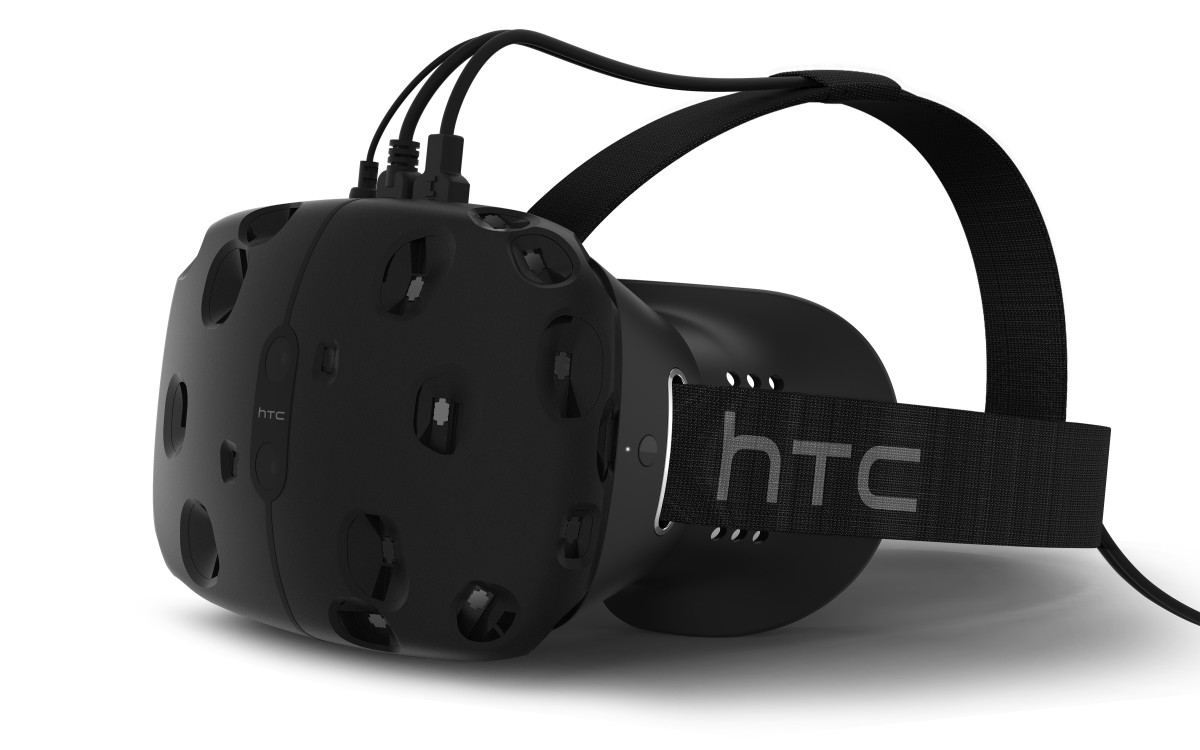 A leaked report at Mobile World Congress in Barcelona today said that the HTC Vive will be available in April for the price of $799.

Pre-orders start on February 29, and in the box you’ll find two hand controllers, a cable box and a pair of headphones, according to the report that has now been pulled.

The bundle will also include two free games: Job Simulator and Fantastic Contraption.

HTC has remained coy on specifying the price of the Vive for months, even though it’s repetitively trotted it out at events to show off.

Even though the Vive has more features than a mobile version like Samsung’s Gear VR headset, it’s likely to be a hard sell as Samsung’s is available for just $99.99.

If you compare HTC Vive to the Oculus Rift it’s just as bad, with the Facebook’s offering coming in at $599 when it goes on sale in the coming weeks.