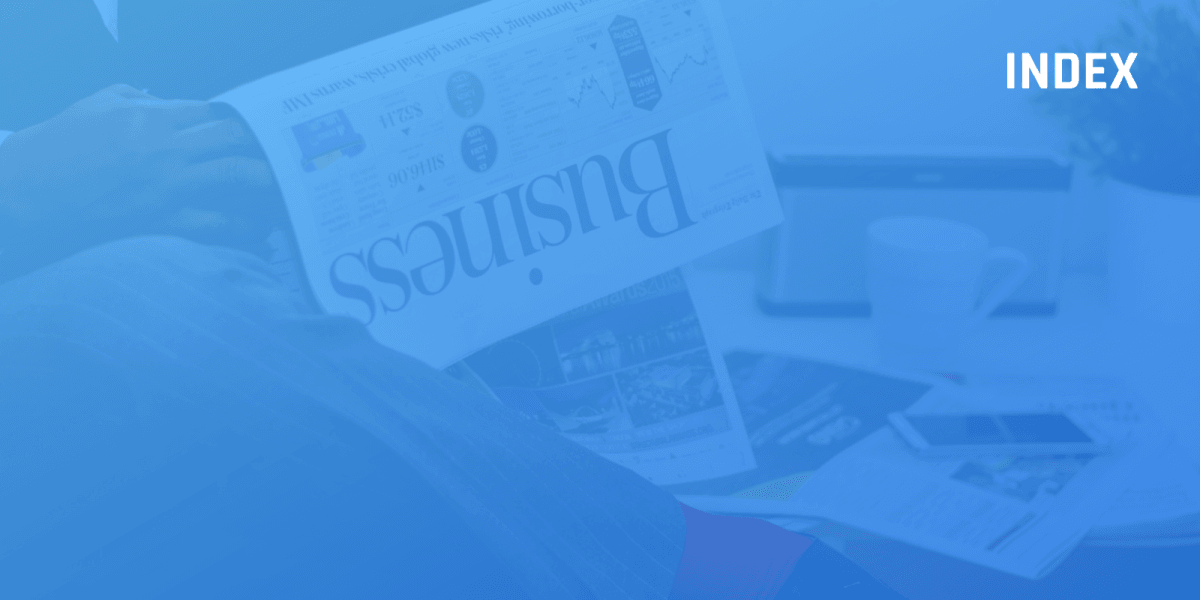 The work week is over and for the most part, investment activity has halted for the weekend. A perfect time to play catch up with the state of the tech world.

At Index we spend every day gathering news on tech companies from around the world so that there’s a convenient platform for tech enthusiasts everywhere to access that data. In this series, we catch you up every week on what’s been happening in tech.

In the past week, Index logged 230 funding events from 31 different countries. The top five countries in terms of number of rounds are in the chart below:

This week in North America there were 132 investments made at a total of $1.6 billion. the biggest round was collected by Uber in a $200 million investment from LetterOne in an undisclosed round. Check out the breakdown by round type below:

Europe saw 44 funding rounds for a total of $370 million. The biggest round this week was hauled in by MindMaze, a Switzerland based virtual reality company, in a $100 million Series A round. That round also places it as the latest among the ranks of the Unicorns. Below you can see the breakdown of rounds for the week:

In terms of volume of capital deployment or funding events, Europe isn’t going to overtake North America anytime soon . However there’s always fluctuation and many key regions in Europe are constantly growing and expanding their ecosystems.

This week we can see there’s actually a fairly small difference in the average size of angel and seed level rounds between the two regions, with North America only rising about 223k above Europe’s average. As is to be expected, there are sizable differences between Series B and late-stage rounds.

The interesting result this week, however, is the difference in the average Series A round size. Here, Europe pulls ahead by about $18.5 million. The large round raked in by MindMaze certainly explains a large part of this difference.

IBM open-sourced 44,000 lines of blockchain code on GitHub [The Next Web]

Wikipedia is building an open-source search engine [The Next Web]

Read next: Moto 360 Sport review: If you haven't bought it yet, you're better off waiting