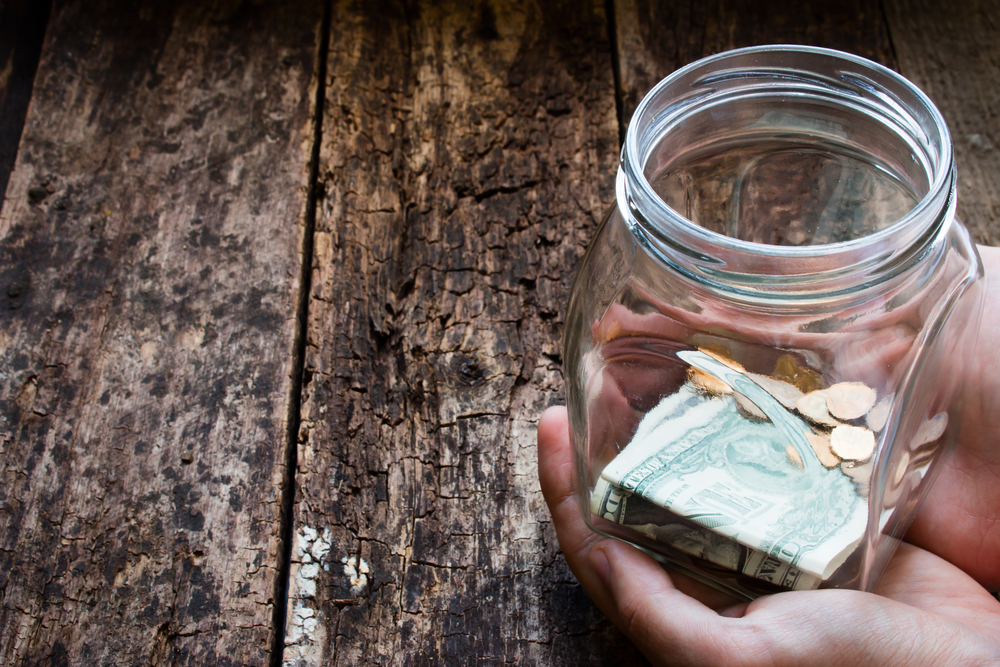 There’s a lot to balance when you’re raising money for your startup. When is the right time? How much do you try to raise? Who do you bring to the meeting with investors? To help you avoid the mistakes that will cost you millions, I asked 13 entrepreneurs from YEC the following question:

What is the biggest mistake you ever made while trying to raise money for your startup?

1. Waiting for the Next Big Milestone

There will always be an enticing milestone in your future that will bolster your valuation. While it’s tempting to reach the milestone so you can raise your valuation, it’s also risky. If you don’t hit it, you’re left without funding and the milestone — forcing you to halt growth and raise funds with no runway and a lower valuation. Raise money before you need it, even if it’s at a lower valuation. The money you leave on the table will be recouped with rapid growth. It’s always better to have money than to be looking for it! – Andrew Thomas, SkyBell Video Doorbell

2. Focusing Too Much on the Details

When you are dealing with a business transaction of any kind, it’s easy to focus on the details and forget the big picture. What is your value proposition? How will you make life easier? Who benefits? How will you make money? All of these questions can best be answered through storytelling techniques using data, visuals and customer profiles. The story will sell them on the idea and the details can follow. – Suzanne Smith, Social Impact Architects

When you’re raising money, the best thing you can do is move fast. You need to close your financing round and focus on building a business. The biggest mistake I’ve made is to take my time. When you do this, it dilutes your focus and hurts your ability to build a high-growth company. Raise quickly and focus on your business. – Jonny Simkin, Swyft

4. Having Different Expectations Than an Investor

I had different expectations than my investor. Investors typically move slow. Even after they commit and sign the paperwork it can take weeks for funds to clear. I didn’t realize this and ran out of money for two weeks on my last venture. Make sure you’re both on the same page as to when funds, paperwork and everything will be done, or you could be left out in the cold waiting for a wire to clear when you’re several weeks out. – John Rampton, Due

Being perceived as desperate can ruin a good deal. As as excited new business owner on the cusp of making a great deal, it’s easy to close a call or a particularly positive meeting with an investor by over-thanking them, or by showing them that you need them more than they need you. Remember, you’re doing the work; you’re putting the time in to grow your business. They see an opportunity to make money from the effort you’ve put in to make your company successful. Conversely, be humble and don’t be overconfident — this can also spell disaster. – Blair Thomas, EMerchantBroker

6. Not Knowing the Audience

Always know your audience and what “language” they speak. I used the term API (Application Programming Interface) to describe our technology platform to a well known biotech investor. I was several slides into the pitch deck when he said: “I’ve never heard for a bi-directional Active Pharmaceutical Ingredient.” Moral of the story: know your audience and speak to them in their language, not your’s. – Zoe Barry, ZappRx

7. Not Hiring a Lawyer

As a first-time entrepreneur, it’s easy to overlook the long-term implications of aggressive deal terms veiled behind sophisticated legalese in VC term sheets. When raising the series A round at my previous startup, we made the rookie mistake of not retaining legal counsel (in order to save a few thousand dollars) and ended up signing a non-standard liquidation preference, an ugly redemption clause and a below-market valuation. If you are raising money for your startup, be sure to bring on board an experienced lawyer first. The costs will more than offset themselves in the long run. – Vishal Shah, NoPaperForms

The later you come to raise money, the better off you are. When raising money I definitely started early, because I didn’t have a choice. I needed to pay salaries. But I’ve learned to wait as long as possible. You want to be in a position that investors need you, not the other way around. – Ben Lang, Mapme

9. Not Investing in People First

Ten years ago as a first-time entrepreneur, I first focused on raising money instead of building the right team. I thought that having a great idea was enough to raise money and that it would be easier to hire the right team once I’d secured my funding. It was one of the most important lessons I learned: investors invest in people, not ideas. – Zohar Steinberg, token

10. Bringing on a Fundraising Advisor

I had a few people recommended to me for help raising money. However, it backfired with either little actual guidance from them or because they didn’t have as strong of relationships as they had initially presented. This process was a waste of time and money needlessly jumping through imaginary hoops. You don’t need somebody else to help you raise money, it’s a job you need to do yourself. All you need from somebody else is a referral or two to meet potential investors. – Andy Karuza, brandbuddee

Early on, my biggest mistake was asking for money first and advice on how to handle it later. If you take the time seek out advice that can measurably improve your business and put it into place, you’ll find that investors are much more likely to want to work with you. After all, who wouldn’t rather invest in someone who already knows what they’re doing? – Manick Bhan, Rukkus

12. Not Asking for Introductions

Raising money is a sales process, which means it’s about getting a wide top-of-the-funnel. When we first started raising money, we didn’t do enough work and were too shy to ask for as many introductions as possible from our network. What this meant was that we didn’t have enough investor leads to pitch, and as a result, not enough fundraising momentum to gain traction. The second time around we used LinkedIn to see if there was anyone connected to someone we’d want to talk to, and then sold them on why the introduction was worth making. – Fan Bi, Blank Label

13. Bringing the Wrong Person to the Meeting

One critical mistake that I’ve made was not having the right people at the meeting. Make sure that anyone you bring to an investor meeting is skilled at listening, thinking on their feet, has done it before, knows their stuff backwards and forwards and carries a presence but will defer to the CEO. Investors will test the team to make sure everyone is strong, so if there are any conflicts between you and another person, make sure they are resolved prior to the meeting. – Joanna Schneier, Cognotion

Read next: Why you should raise more than you need

Read next: How Indian e-commerce will pan out