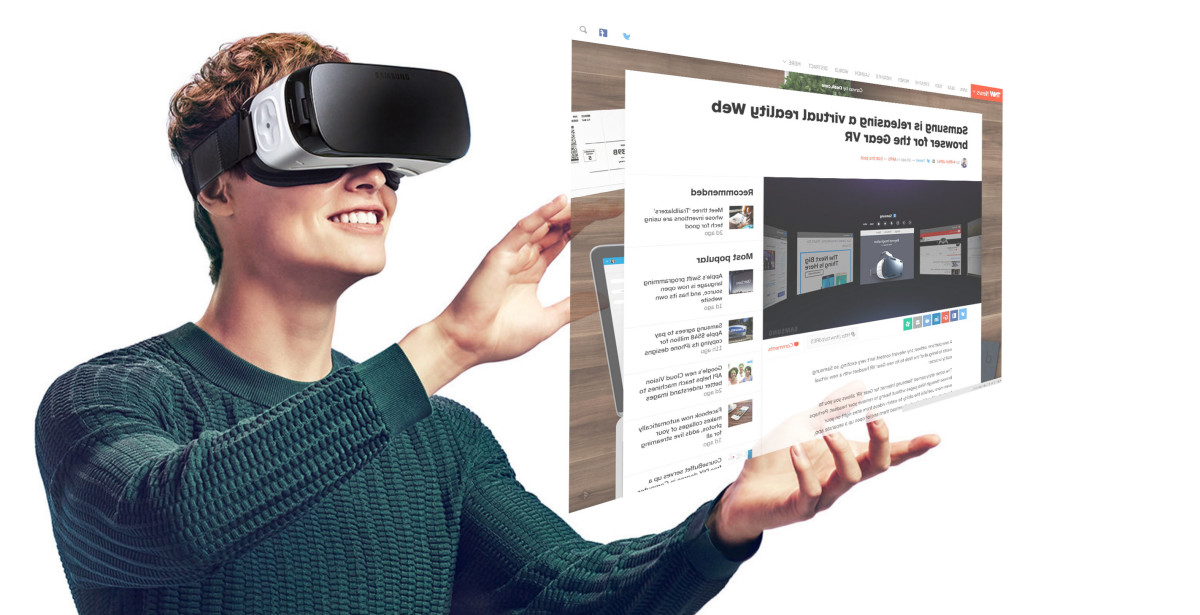 Virtual reality product launches are becoming a thing: Samsung will stream its Unpacked 2016 event on February 21 – where it’s presumably launching the Galaxy S7 – in 360 degrees.

This is not the first such phone launch; that honor belongs to the OnePlus 2. That time was a little different though, as OnePlus prerecorded a video presentation to take advantage of VR, while Samsung’s launch appears to be a simply livestream – just in 360-degrees.

On the other hand, it makes a little more sense for Samsung. Unlike OnePlus, it is already heavily invested in VR, having launched its own smartphone-based headset in November (which also happens to be one of the best VR experiences around).

It’s also worth making a small but notable distinction; OnePlus’ launch was in VR, but Samsung says it’s event is being streamed in 360-degree video.

The difference is that the latter doesn’t necessarily include a 3D component, so the viewing experience will be essentially the same on your computer as with a VR headset, if a little less immersive.

Still, the choice to stream in 360-degrees makes us wonder whether the company will somehow surprise us with something new, like a standalone headset or a VR camera.

In any case, we’ll find out very soon.  If you want the full immersive experience, you can find out how to watch the stream in 360 degrees – on your computer, phone or GearVR – through the source link below.

Read next: The perfect backup solution: Lifetime SkyHub Cloud 2TB backup for only $50