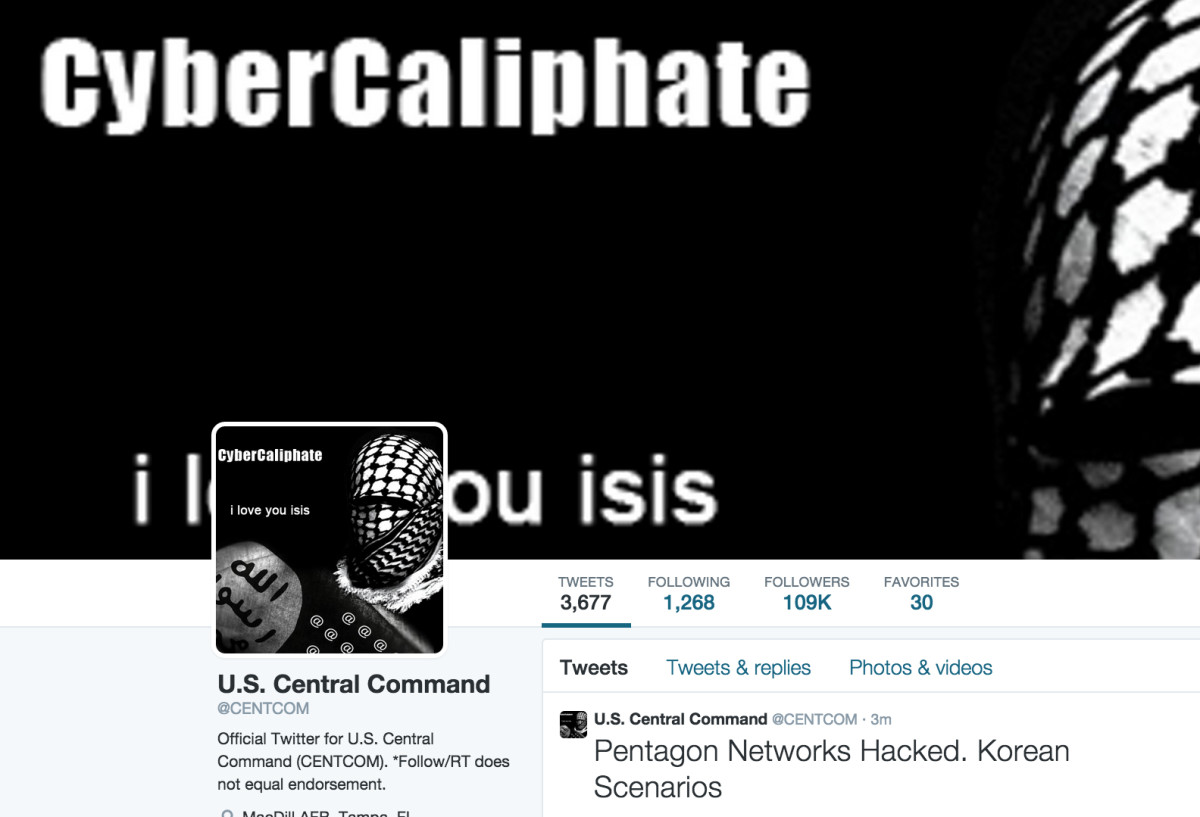 According to a study by George Washington University, ISIS isn’t having much luck recruiting new members or spreading propaganda messages on Twitter these days.

The report, released today, found fewer than 1,000 easily-accessible English-language accounts and that those accounts had a relatively limited reach, as user activity was limited to mostly interacting with each other.

The findings have to be considered a huge win for the US, and Twitter, with the latter removing over 125,000 accounts since the middle of 2015, most of which were linked to the Islamic State.

“Suspensions have a measurable effect in suppressing the activity of ISIS networks on Twitter,” said J.M. Berger, co-author of the report.

Occasional large-scale suspensions, such as we saw after the Paris attacks, have dramatically reduced the size of ISIS’ presence on social media, and a lower level of routine suspensions hold the network flat in between these events.

The report examined English-speaking ISIS supporters’ accounts for 30 days in August and September 2015, as well as periodically from June through October. Throughout that period it found not only decreased effectiveness in terms of reach, but also a decrease in posting frequency, which averaged 14.5 in June and dropped to 5.5 in October.

➤ The Islamic State’s Diminishing Returns on Twitter: How suspensions are limiting the social networks of English-speaking ISIS supporters [George Washington University via Reuters]